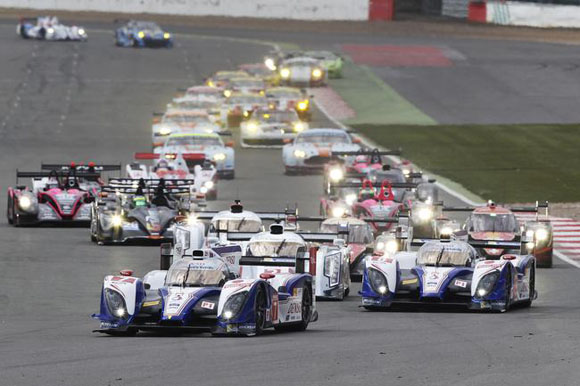 Toyota Racing claimed a podium finish in the Six Hours of Silverstone after a challenging opening round of the FIA World Endurance Championship. Using the 2012-specification TS030 HYBRID, the team took third place with drivers Anthony Davidson, Stéphane Sarrazin and Sébastien Buemi. It was the team’s fifth podium finish in seven races since its debut last season.

The sister TS030 HYBRID of Alex Wurz and Nicolas Lapierre started from pole position and took the chequered flag in fourth place. The Lola-Toyotas of Anglo-Swiss team Rebellion Racing placed fifth and sixth, with that of Nico Prost, Neel Jani and Nick Heidfeld claiming the LMP1 privateer honours.

Said Anthony Davidson: “That was a tough race and one of the harder podiums of my career. It was a case of the tyres being out of their temperature range; we were suffering from graining and a lack of front grip. Both Alex and I had to nurse them through the first stint and we were not able to double stint with them. We changed to a different compound towards the end and the track temperatures dropped more, which helped us. That’s why our speed came back, but it was not enough.”

The race was won by the Audi R18 of Scotsman Allan McNish and his team-mates Tom Kristensen and Loic Duval. The next round of the FIA World Endurance Championship is the 4 May Six Hours of Spa-Francorchamps in Belgium. 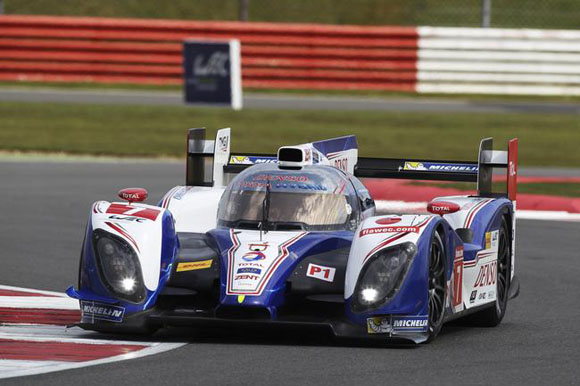 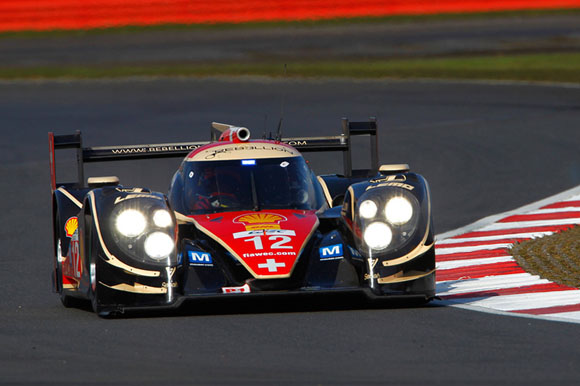