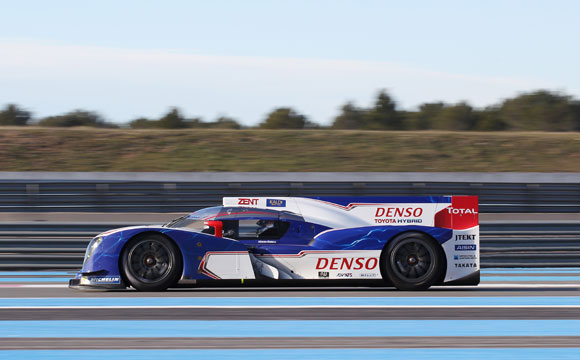 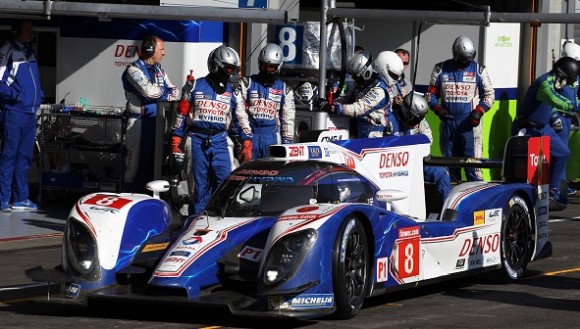 Shot in high definition, the film captures Toyota’s two Toyota TS030 Hybrids claiming second and fourth place finishes at Le Mans 2013. Its release this week signals the car and the teams’ return to the track on August 30th, for the gruelling FIA World Endurance Championship Six Hours of Sao Paolo in Brazil – Anthony Davidson, Stéphane Sarrazin and Sébastien Buemi will be piloting.

The film is available to view below and post-race highlights will be available on the Toyota Europe YouTube channel from September 2nd.