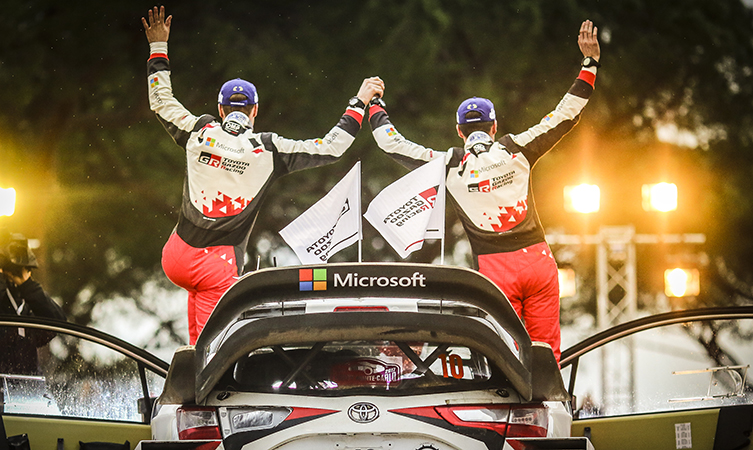 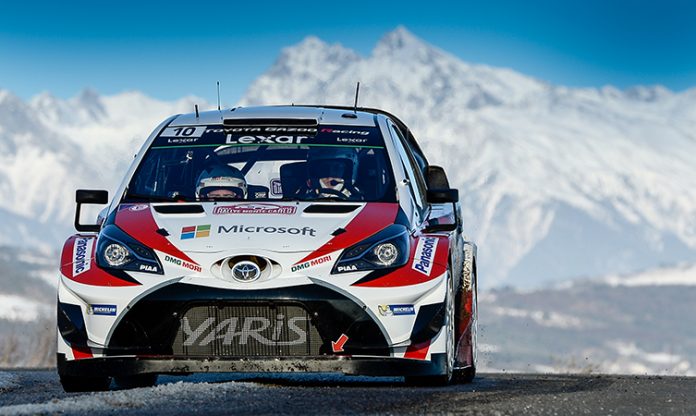 The Finnish pairing of Latvala and co-driver Miikka Anttila delivered a textbook performance in the #10 Yaris WRC, safely negotiating ice and snow on some of rallying’s most challenging stages. Recovering from an unlucky off on the ice on the first day, Juho Hänninen and Kaj Lindström (also from Finland) brought the #11 car home in 16th, earning valuable extra points that put Toyota Gazoo Racing in second place in the teams’ championship after the opening round of the 2017 season. 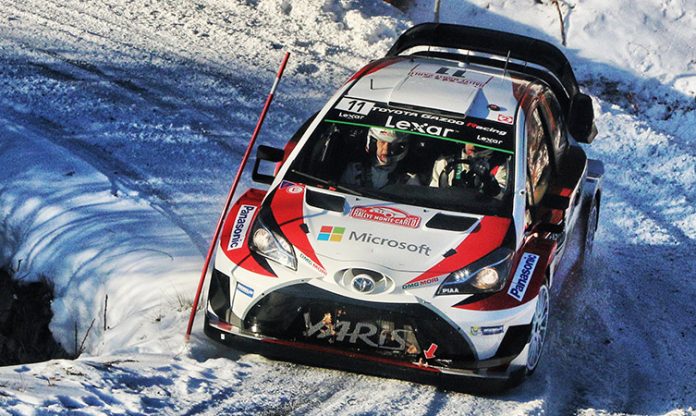 Celebrating the success at the rally’s finish in Monte-Carlo, Latvala said: “If you had told me before the start of the rally that this is where we would finish, I would never have believed it. In fact, this equals my best-ever result here. 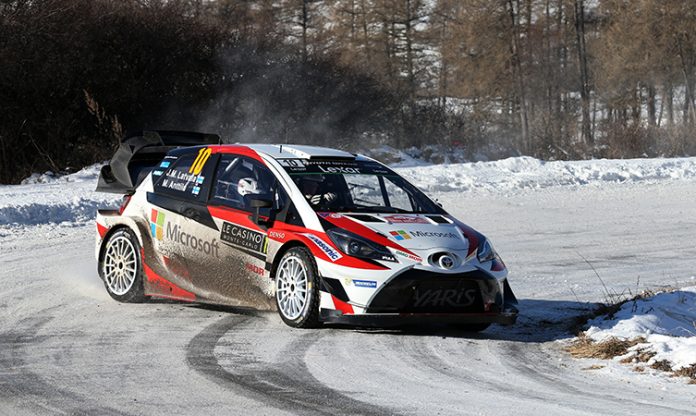 “The last stages were very difficult, like the whole rally was, and my priority was to look after my tyres. On the final stage there was some more snow, so it was hard to find the grip. It’s been an amazing rally, and fantastic to feel all the support of the fans in particular.”

Team Principal Tommi Mäkinen said: “I’m very happy. This result goes a long way beyond our expectations, as this is really only a development year. We didn’t have much experience but our rally was nearly perfect: both crews reacted very well to the changing circumstances and they were able to set stage times in the top three, which is very encouraging. We still have a lot of work ahead but this is a good start.” 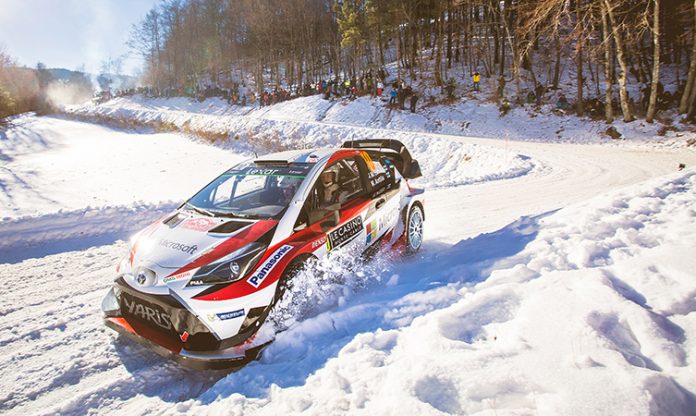 The next round of the FIA World Rally Championship is Rally Sweden from 9-12 February. Sticking with the winter theme, this rally is held exclusively on snow and ice, with the cars running on special snow tyres with long studs that dig into the ice to provide traction. With temperatures that have been known to drop below -20°C, it will be another tough test for the new Toyota Yaris WRC as it continues its development. 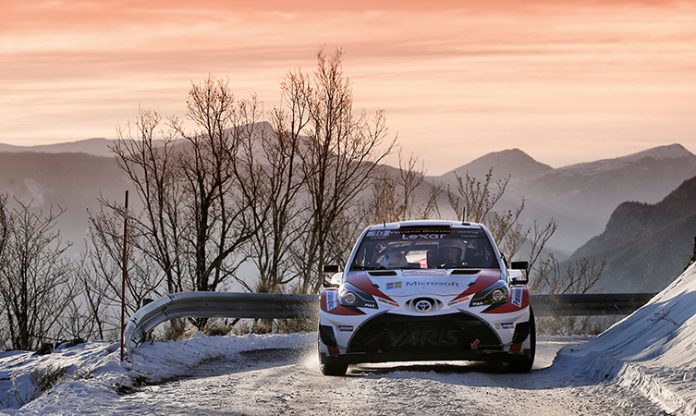 More pictures of the Rallye Monte-Carlo are available by clicking this link.