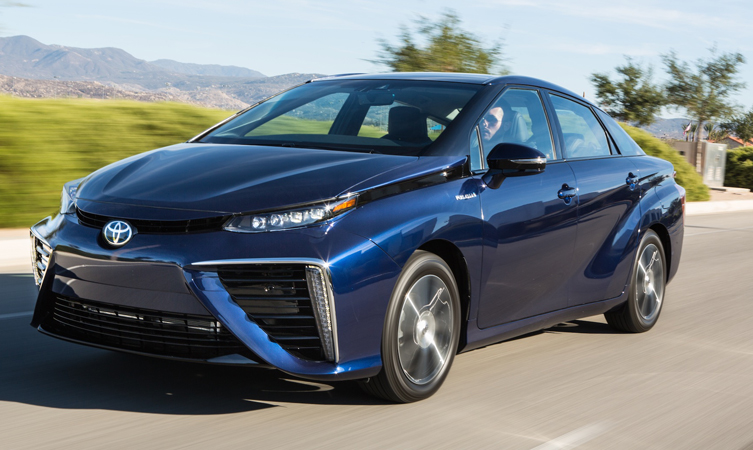 When it comes to spotting future technologies, the world’s leading science and technology magazine Popular Science is a recognised authority.

So when the magazine awarded the newly launched Toyota Mirai hydrogen fuel cell vehicle as a Best of What’s New winner in the automotive category and described it as “a revolution in its field”, the world takes notice.

Commenting further on this award, Popular Science recognised that “automakers have been reluctant to bet on hydrogen fuels but Toyota has cast doubt aside and announced the first mass-market hydrogen car.”

This pioneering development within the automotive field clearly resonated with the expert jury. Talking about the published aim of the magazine, editor-in-chief Cliff Ransom said: “For 27 years, Popular Science has honoured the innovations that surprise and amaze us – those that make a positive impact on our world today and challenge our view of what’s possible in the future.”

Toyota has been developing fuel cell vehicles for more than 20 years. The company’s commitment to such advanced vehicles is based on three basic principles: embracing diverse energy sources; developing efficient, low-emission vehicles; and driving real and positive environmental change by popularising these vehicles.