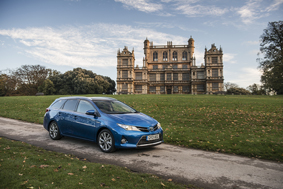 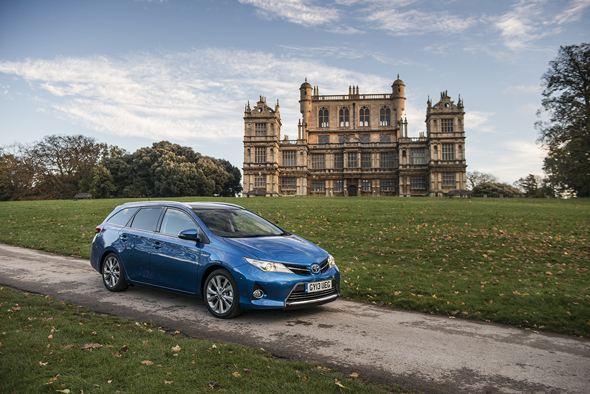 The Toyota Auris is one of the fastest growing success stories in the UK auto industry, with sales of the British-built hatchback and wagon racing to a record market share in March.

Together they have claimed a best-yet 5.7 per cent share of the compact family car segment in the year to date, while also outperforming Britain’s booming auto market with sales up 29 per cent on the first quarter of 2013, compared to overall growth of 23 per cent.

UK customers are also turning to Toyota hybrid technology in ever greater numbers: hybrids now account for half of all national Auris sales.

Find out more about the Toyota Auris on Toyota.co.uk

This is great news for Britain’s manufacturing sector, too. All Auris models for the UK and Europe are built by Toyota Manufacturing UK at its Burnaston factory near Derby, alongside the Avensis saloon and tourer. Hybrid and petrol powertains for both cars are supplied by TMUK’s engine plant in Deeside, North Wales.

Burnaston is the country’s fastest-growing vehicle plant and is now producing a quarter of all the Toyotas sold in Britain – and exporting many more. Each year Toyota in Europe is spending around £850 million with its UK suppliers, creating and securing jobs and further contributing to the health of the nation’s manufacturing sector.

Matt Harrison, President Toyota GB, said: “The success of Auris and TMUK Burnaston demonstrates not only the renewed health of the UK car market and motor manufacturing, but also customers’ desire to buy great British products.

“The growth in hybrid sales also witnesses how Toyota’s world-leading technology has become a mainstream choice, comfortably outselling both petrol and diesel models in the heart of the market.”