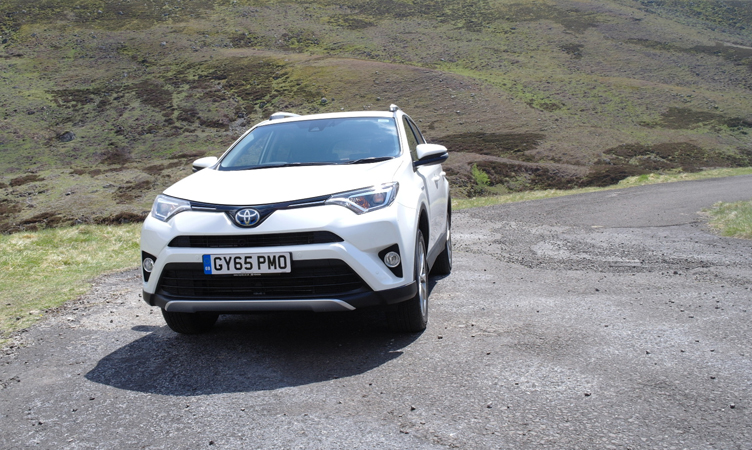 One of the most infamous routes in the Scottish Highlands, the Cairnwell Pass, is the star of a new video in which the handling performance of the Toyota RAV4 Hybrid is put to the test.

The pass, closed as a public road since the 1960s, is famous for the challenges of its steep gradients and notorious “Devil’s Elbow” double hairpin bend. Toyota took a film crew to record the RAV4’s progress up the climb and hear the insights of local expert John Duff.

John Duff explains in the video how the pass was once a vital link for Deeside, linking Glenshee, Braemar and routes to the south, before the age of the motor car. Although today traffic uses the modern A93, there are plans to re-open the pass to hikers.

He says: “Restoration of the Devil’s Elbow on its own would not amount to very much possibly, but linked with its history and going right back to the Jacobite Rebellions, to re-open the Elbow makes the area even more attractive to visitors.”