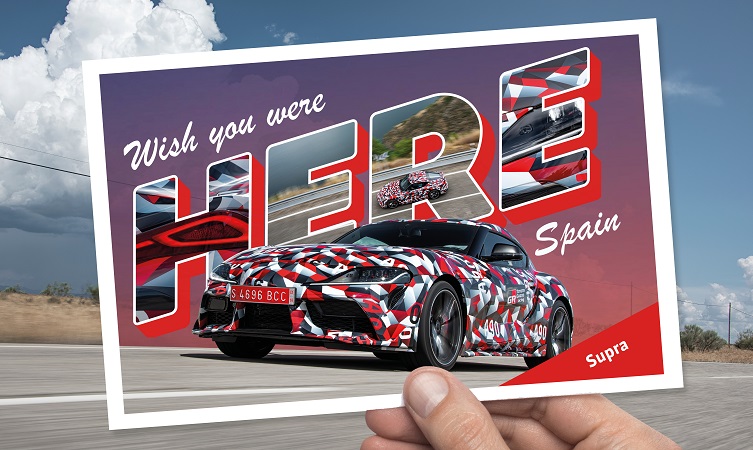 Postcard from… is a series bringing you closer to the action of Toyota’s launches and events across the world. Last week we went to sunny Spain to assist the crew hosting the first drive event for the A90 Toyota Supra prototypes. 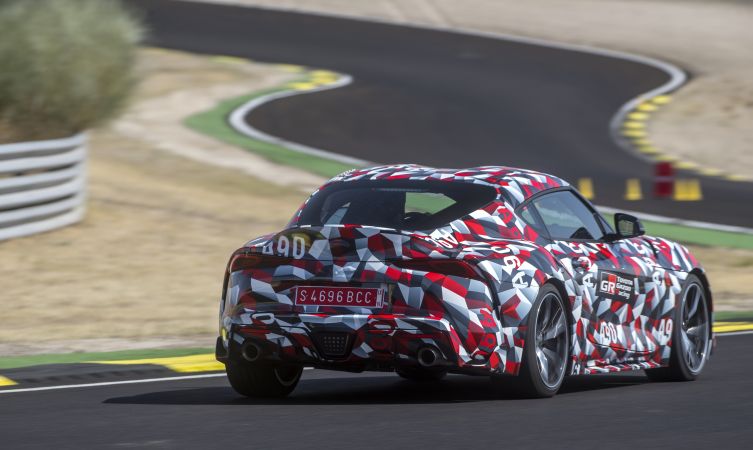 “Just as athletes test their capabilities by competing with all their strength in the Olympics, automakers use racing as an opportunity to push a vehicle’s performance to the limits and compete for supremacy, enabling them to discover new ways of advancing automotive technology.”
Kiichiro Toyoda, 1952

The above statement from the founder of Toyota Motor Corporation was included as part of an impressive historical display in the pit garages at Jarama race track. It reminded us that Toyota uses motorsport to advance new-car technology – a practice that felt particularly appropriate as the Spanish circuit was playing host to the first media drives of the still-camouflaged new A90 Supra prototype. 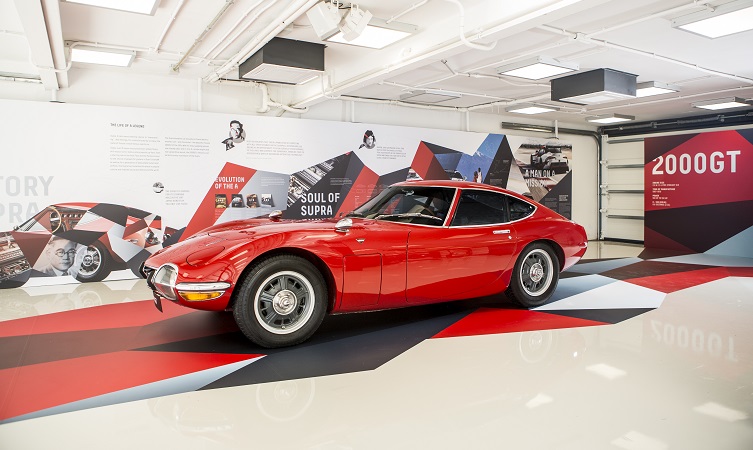 Earlier in the week, the circuit had been pummelled by road testers from high-profile motoring outlets. Now it was the turn of a select group of enthusiasts from the world of social media and various luminaries from the world of motorsport to put the new Supra through its paces at Jarama.

“This, ladies and gentlemen, is an old-school track,” cautioned pro driver, track expert and event manager Rob Gray. “The last F1 race was held here in 1981, after which this place was deemed too unsafe.” Far from being a deterrent, Rob’s reminder during the drivers’ briefing only added to the excitement and anticipation as guests were told of what laid in store. 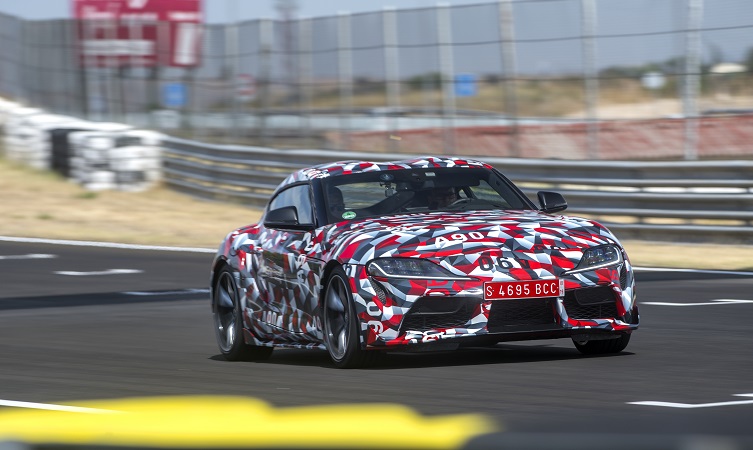 The appetite was further whetted by assistant chief engineer Masayuki Kai, who spoke of the new Supra’s race-bred design: its short wheelbase, 50:50 weight distribution and Lexus LFA-beating chassis rigidity – without resorting to the use of expensive carbon fibre construction. Kai-san concluded his presentation with the instruction to “sit up and enjoy the six-cylinder feeling.” 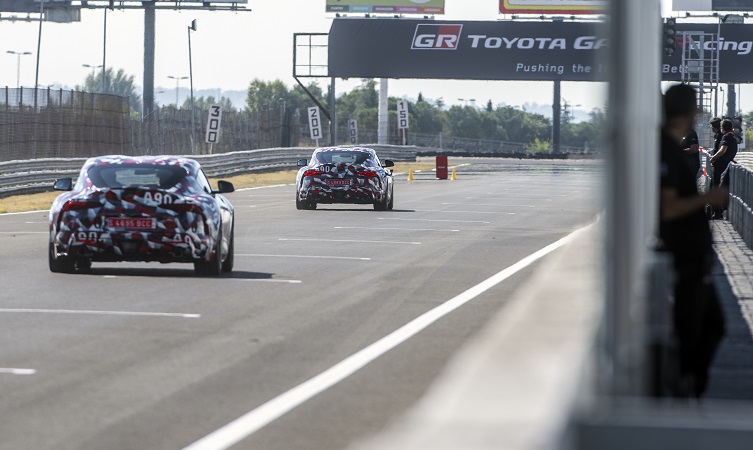 After being hand-held by the superstars, guests had the opportunity to take the wheel for themselves, followed by high-speed hot laps where the professionals once again took over. Clearly at ease behind the wheel of the new Supra, Jari-Matti was clocked at over 140mph by the end of the straight!

In the afternoon, our social media guests were offered plenty of time to create unique video content for their own channels, further amplifying their experience and the overall Supra story. The UK contingent – Seb Delanney (see image below), Tim Burton (aka Shmee150) and Theo Thomas (aka BlackPanthaa) – were suitably impressed and you can discover more about their impressions on their respective channels. 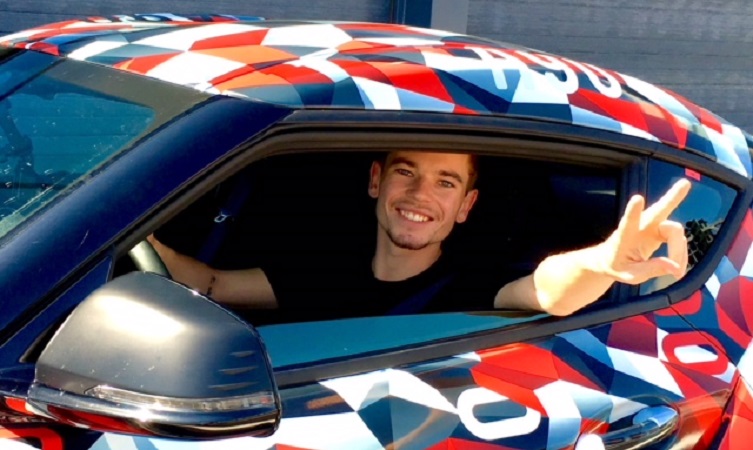 What became very clear from all attendees was that the new Supra does not disappoint. It’s clearly been inspired by motorsport and has now been tested on track by various media outlets. By mid-2019, the first delivery of 900 examples will hit European roads. We cannot wait!