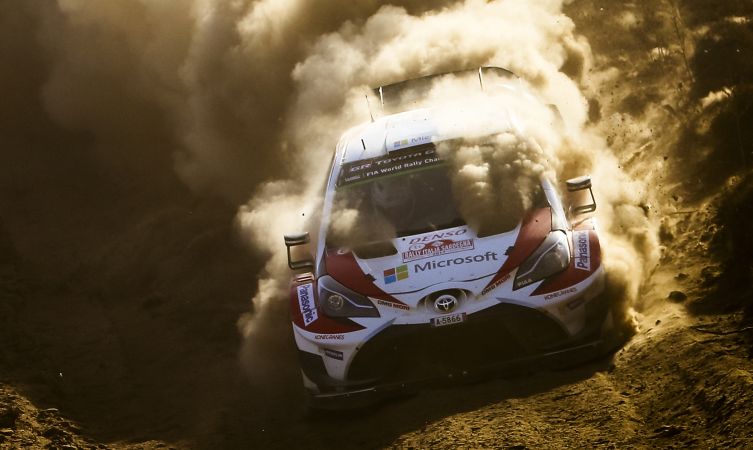 Toyota’s Jari-Matti Latvala closed the gap on his World Rally Championship rivals with a hard-fought second place on the weekend’s Rally Italia Sardegna. 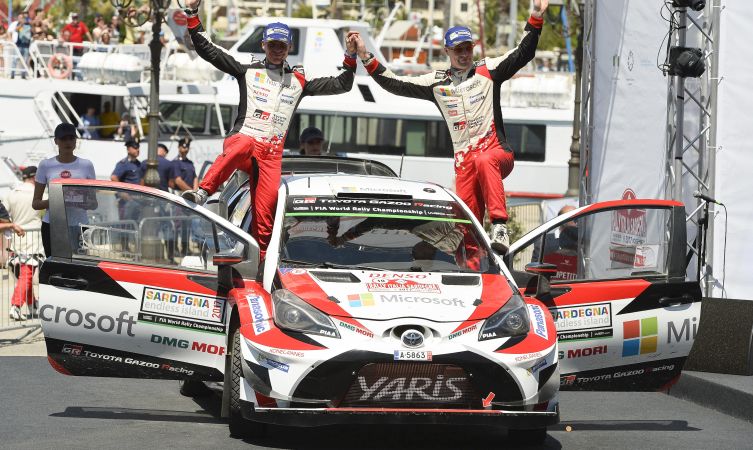 The seventh round of this year’s championship proved a gruelling test for the Toyota Gazoo Racing World Rally Team. However, it produced an emphatic performance that saw all three drivers in the points, with a clutch of fastest stage times pointing to successful progress in development of the Yaris WRC. 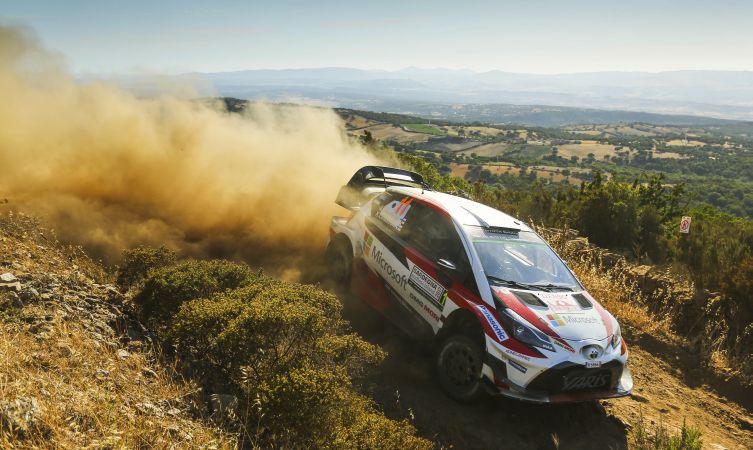 Esapekka Lappi finished fourth in only his second appearance for the team, notching up a remarkable six stage wins, including the points-scoring final Power Stage. Juho Hänninen was the event’s overall leader on Friday, ultimately completing the test in sixth place. 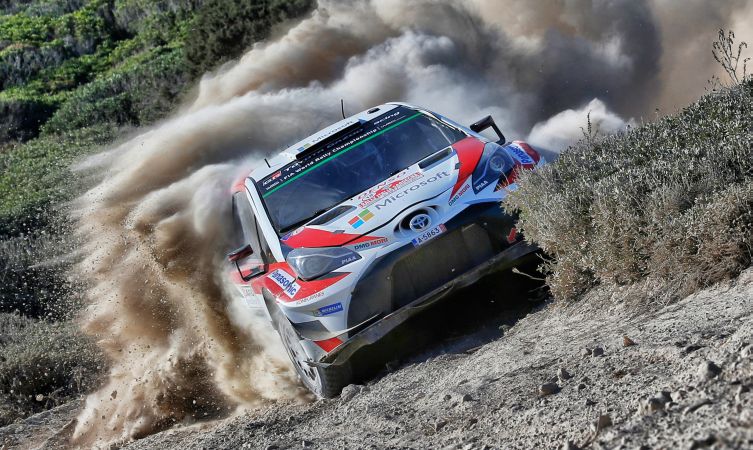 Team Principal Tommi Mäkinen was pleased with the results, the island of Sardinia having produced some of the hottest and roughest conditions of the championship.

He said: “This was one of our strongest rallies without a doubt. The results speak for themselves, so it’s for me to say thanks to the people who made it possible – drivers, co-drivers, engineers, mechanics and team. It’s because of them that we can achieve this in what is only the first half of our first season. Of course we still have plenty more work to do.” 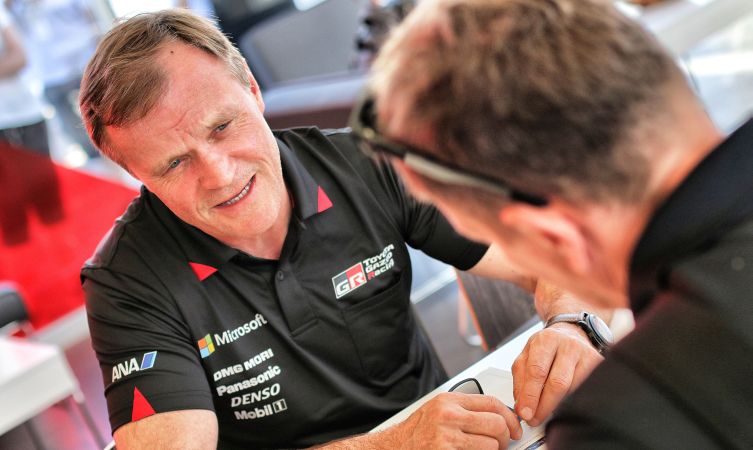 The next challenge for Toyota Gazoo Racing is Rally Poland, which takes place from 29 June to 2 July. Based in Mikolaji, it features fast roads with a sandy gravel surface, with speeds close to those seen on Rally Finland. Once again three Yaris WRC will be in action for Latvala, Hänninen and Lappi. 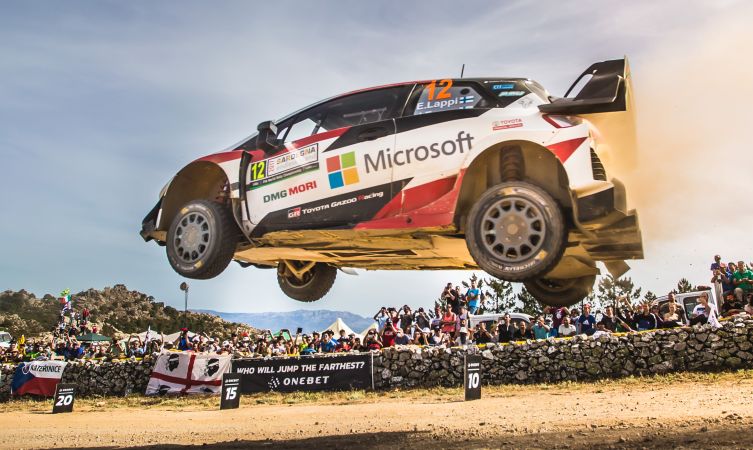