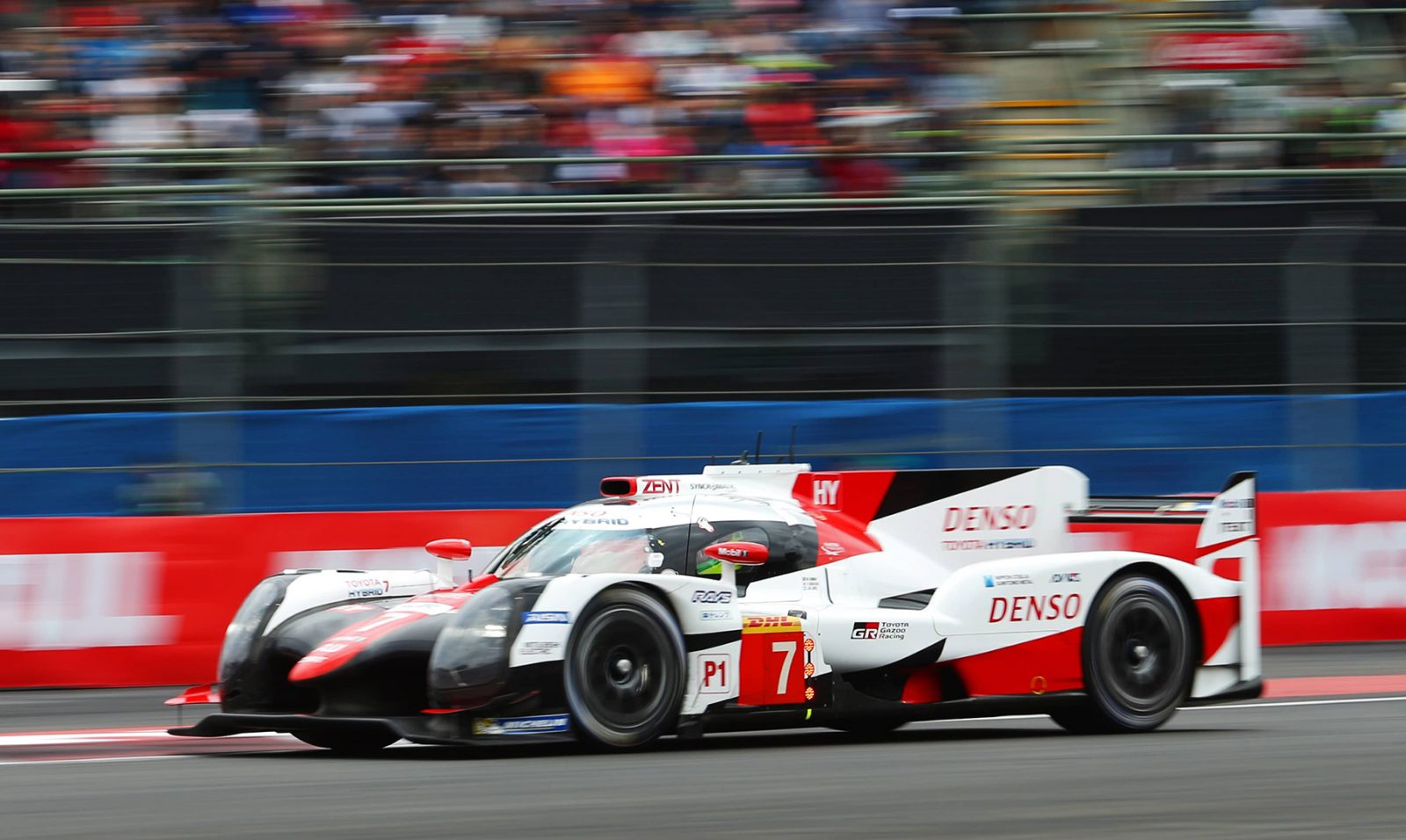 Toyota Gazoo Racing claimed its fifth podium finish of the 2017 FIA World Endurance Championship in the 6 Hours of Mexico on Sunday, but was disappointed not to have mounted a stronger challenge.

Anthony Davidson, Sébastien Buemi and Kazuki Nakajima took third in the #8 Toyota TS050 Hybrid, one place ahead of team-mates Mike Conway Kamui Kobayashi and José Maria López in the #7 car. Both Toyotas were a lap down on the winning #2 Porsche. 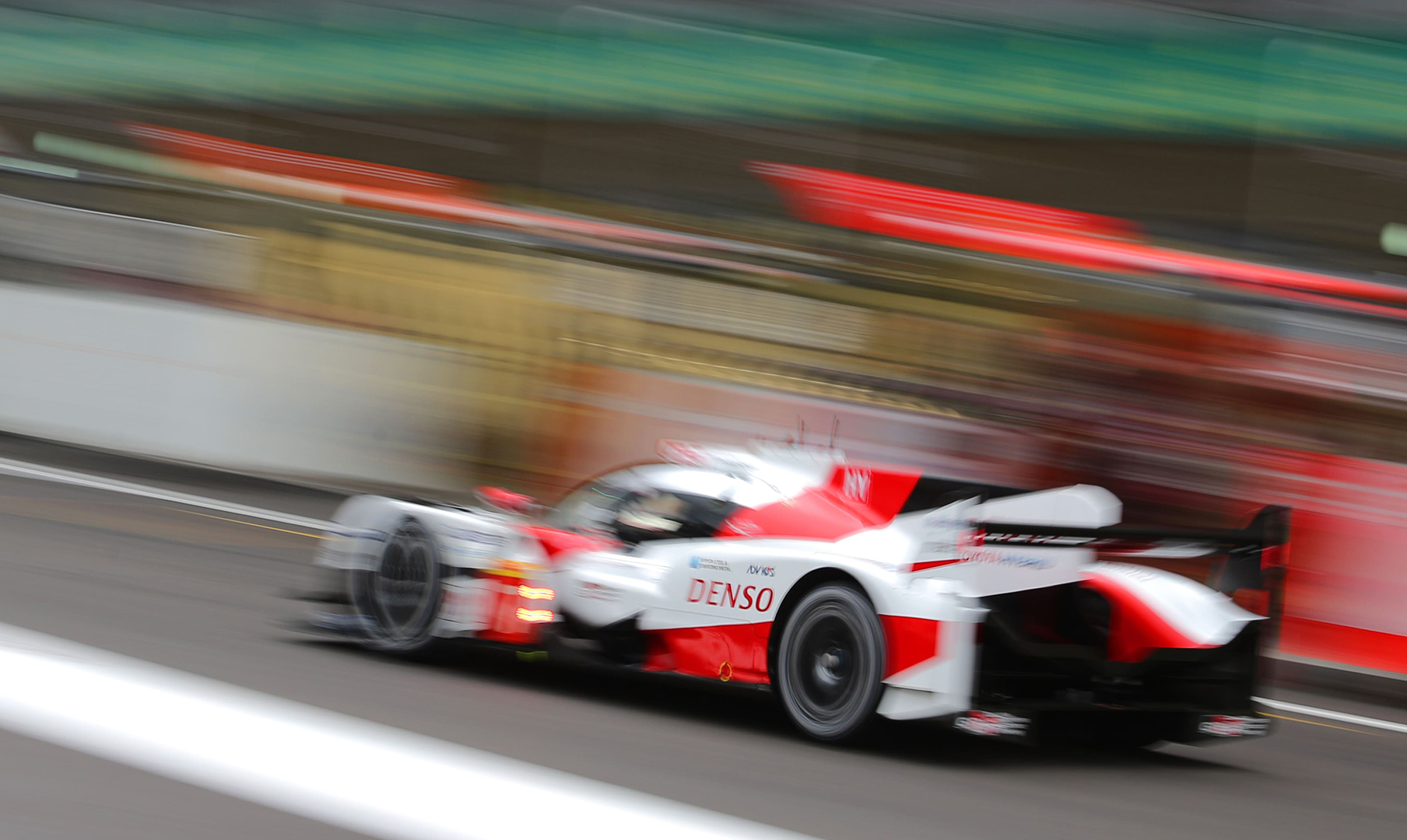 The result damages the team’s challenge in both the world title races. Toyota trails Porsche by 56.5 points in the manufacturers’ standings, while the #8 crew is 41 points off the lead in the drivers’ championship.

Despite running the cars in high-downforce trim, race performance was compromised by a lack of downforce in the thin air of the Mexico City circuit’s 2,285m altitude. 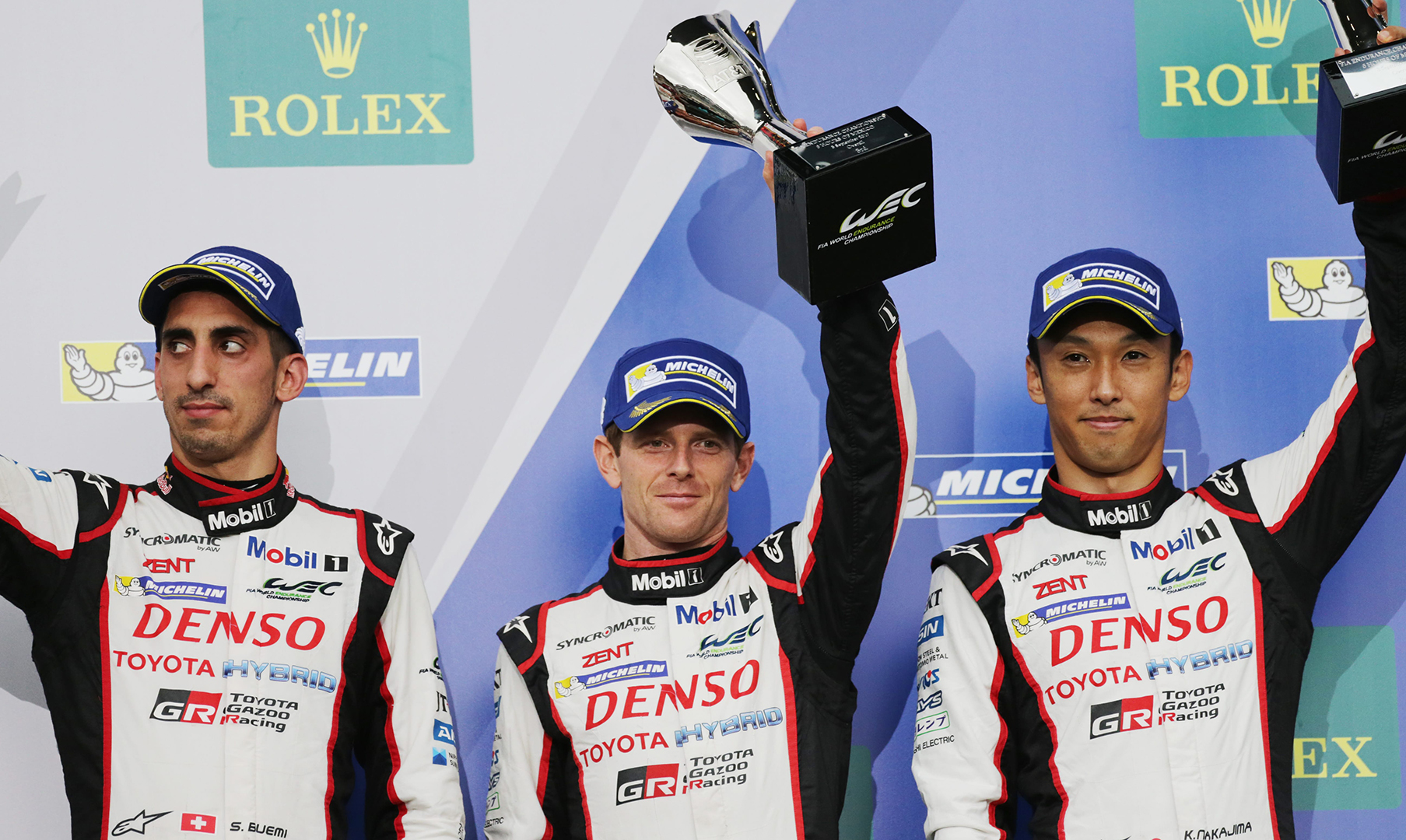 Davidson commented: “That was a very difficult race for us. We seemed to lack downforce because we were fast on the straight but not around the corners. I struggled with the balance of the car; it felt different to what it did in free practice. So a podium for third was the best we could do.”

The team does not have to wait long for the opportunity to improve on yesterday’s result, with the sixth round of the season taking place across the United States border at the Circuit of the Americas in Austin, Texas, on 16 September. 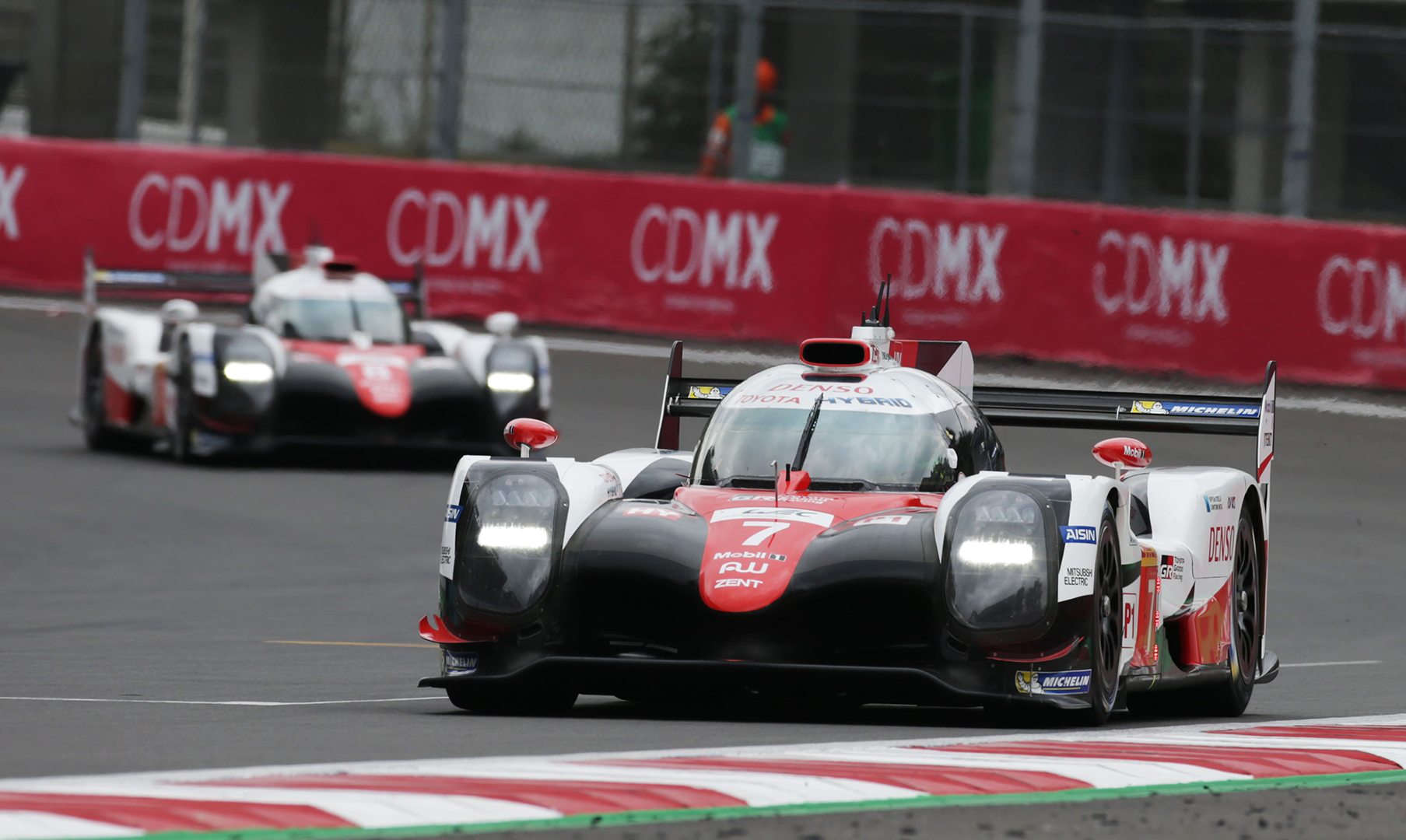