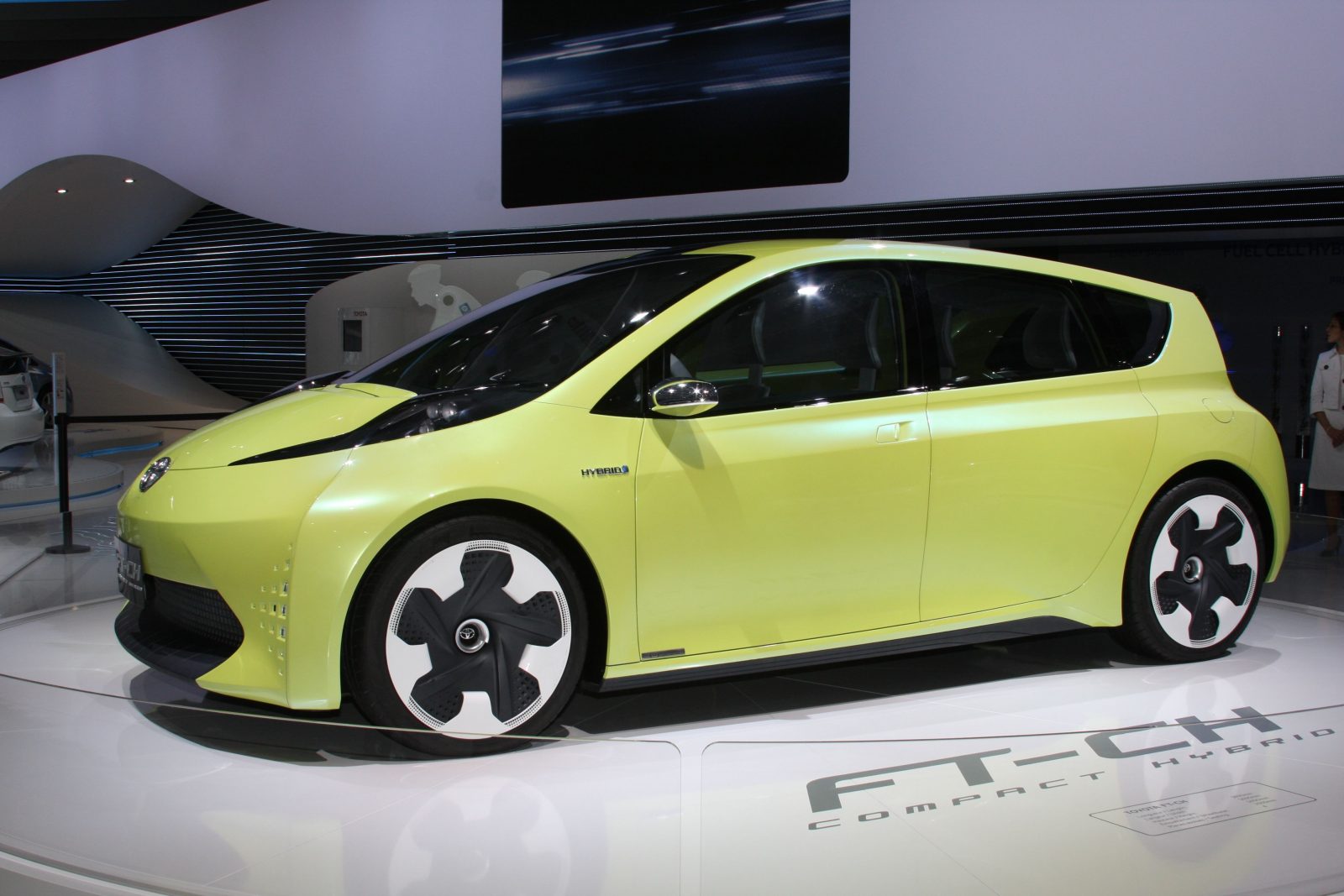 The all-new Verso-S mini-MPV may have been the subject of considerable small talk at the Paris motor show last week, but it wasn’t the only star of the show. The media preview days are now over, the doors have been flung open to the public, and here we have the highlights from the Toyota stand: 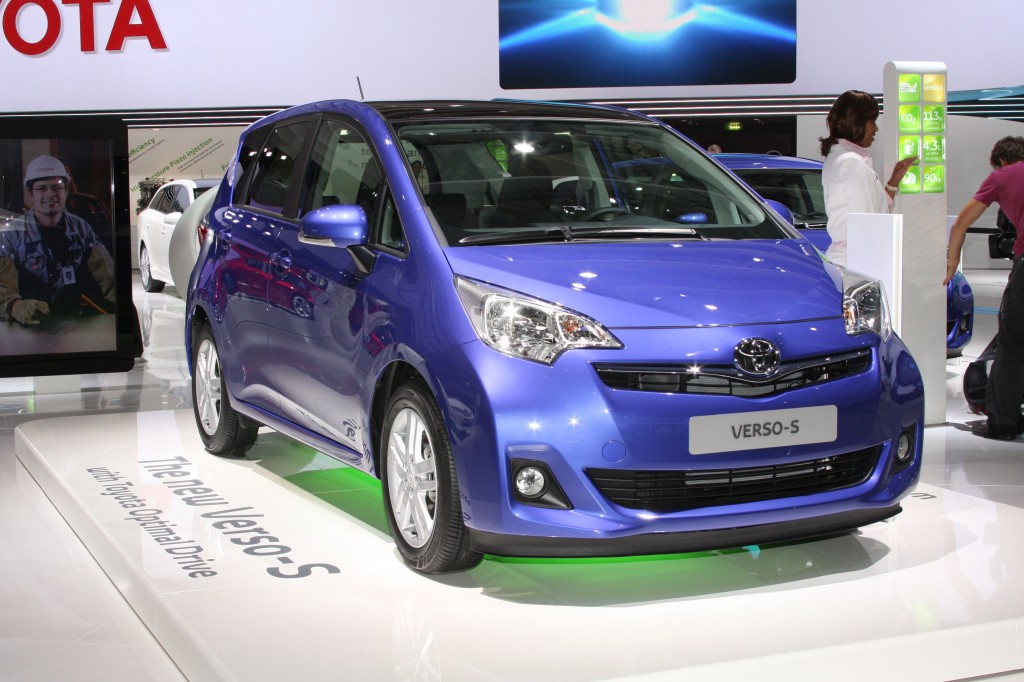 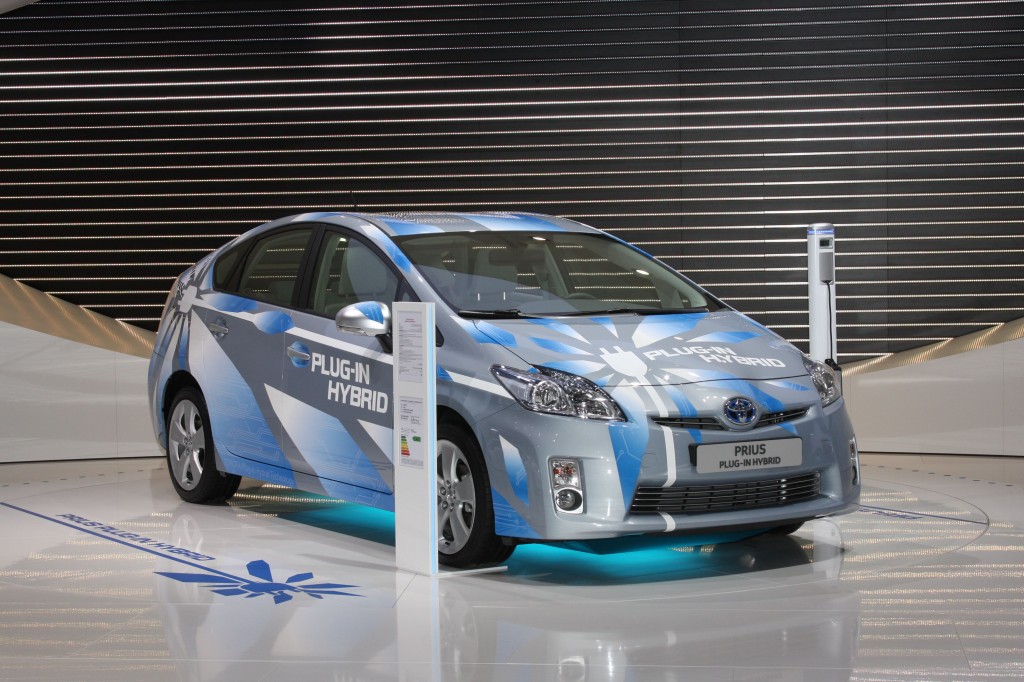 The plug-in Prius PHV shows the future of hybrid technology 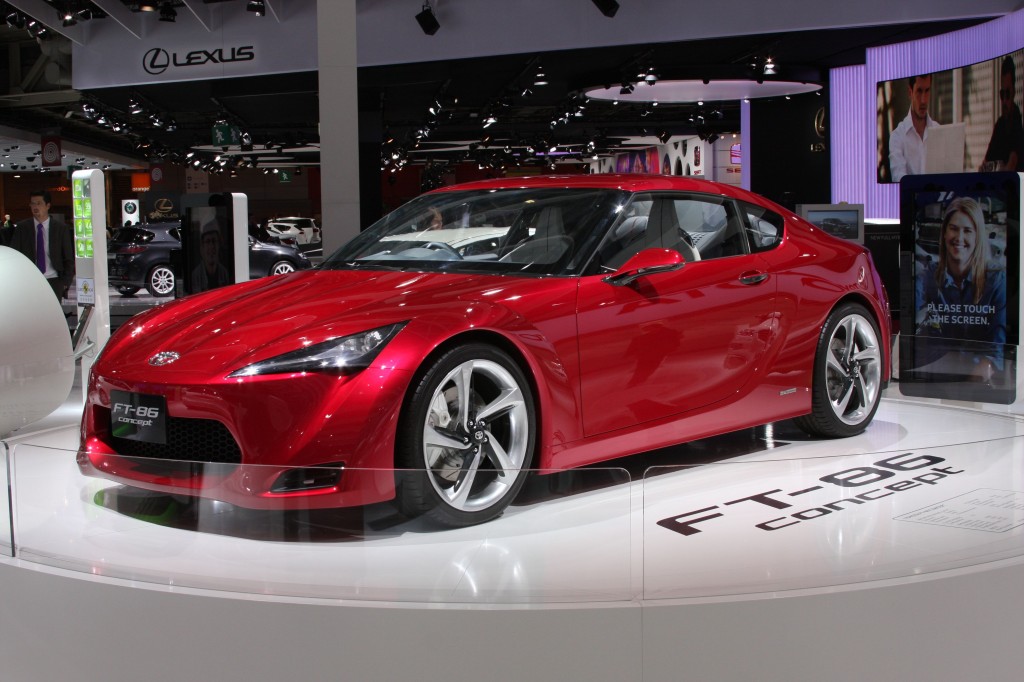 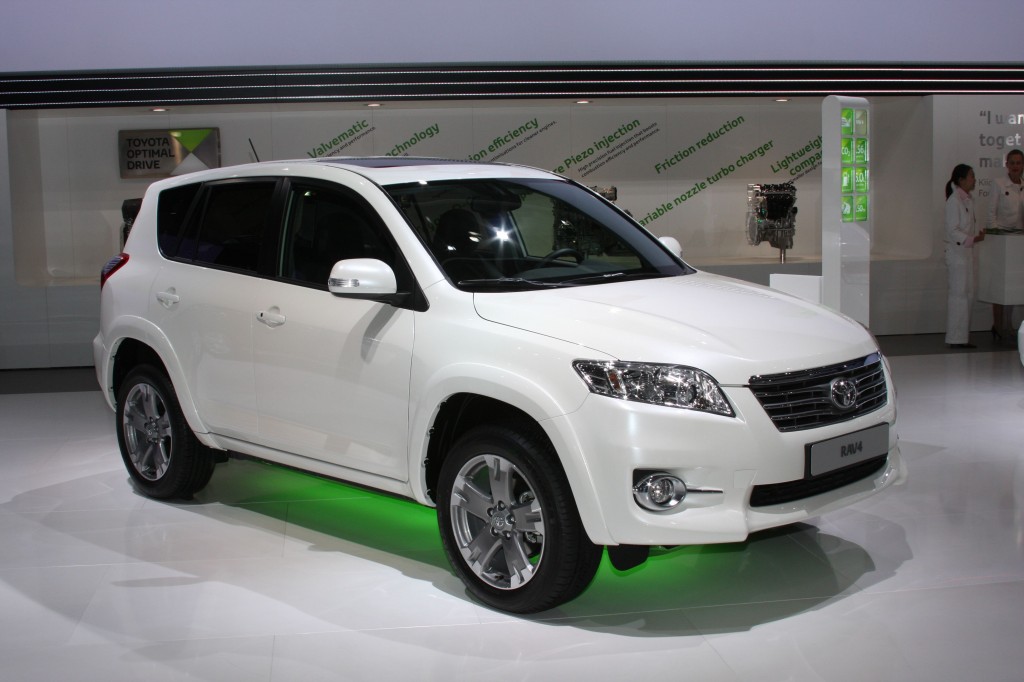 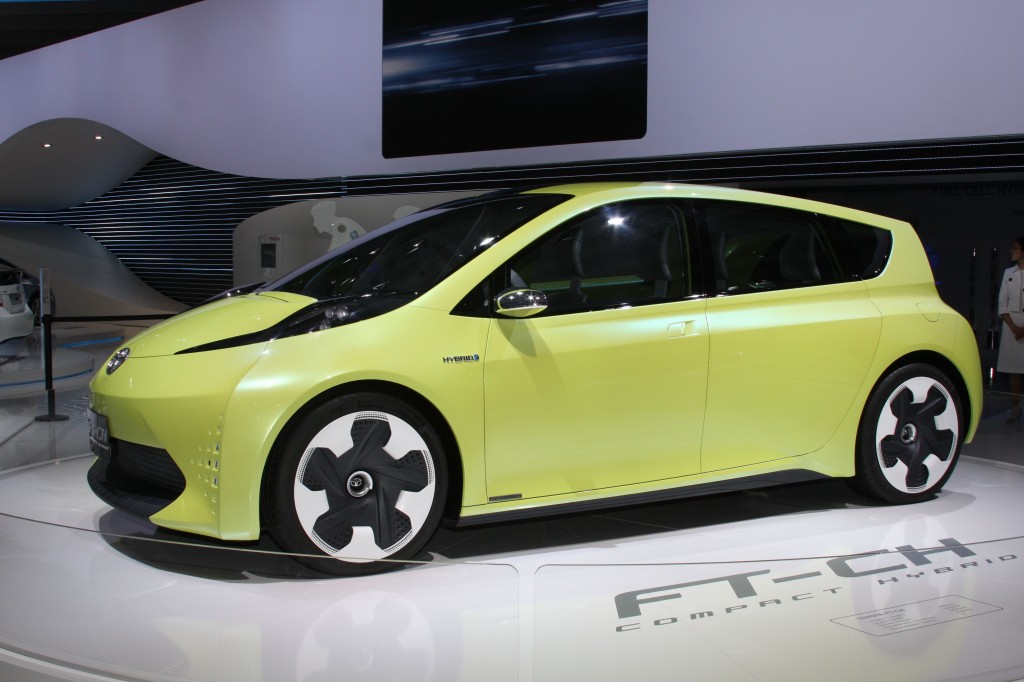 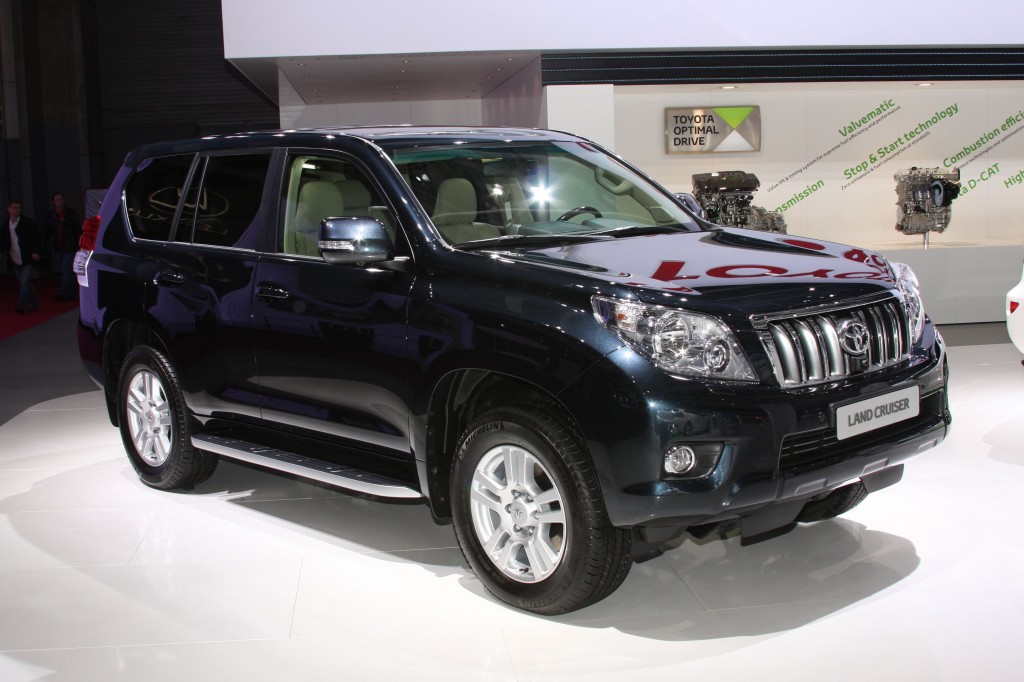 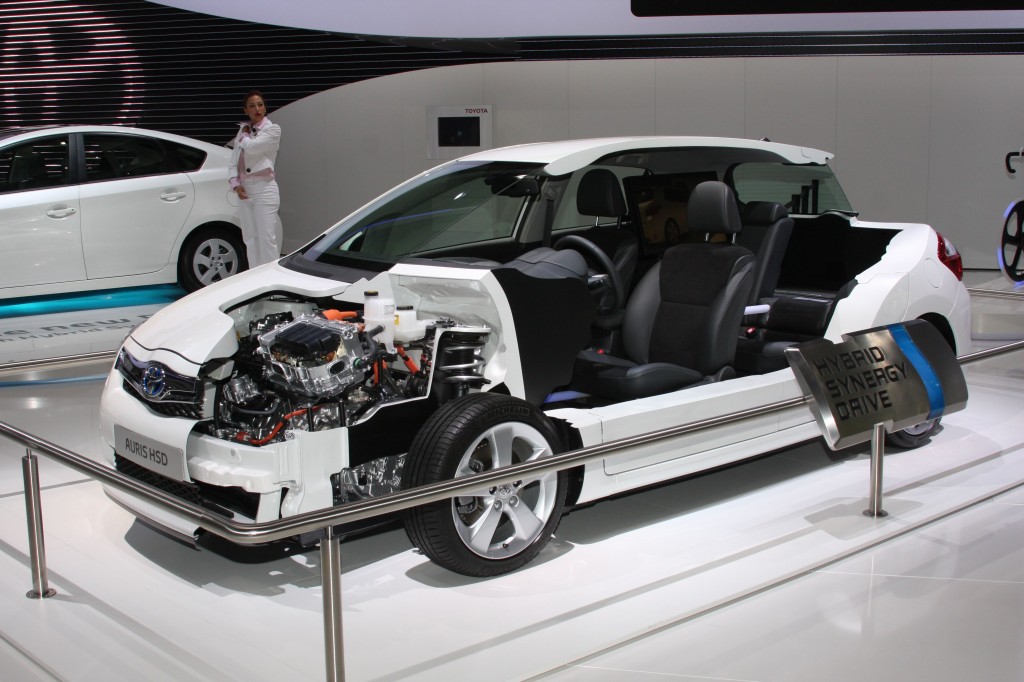 An inside look at the Auris HSD’s hybrid system 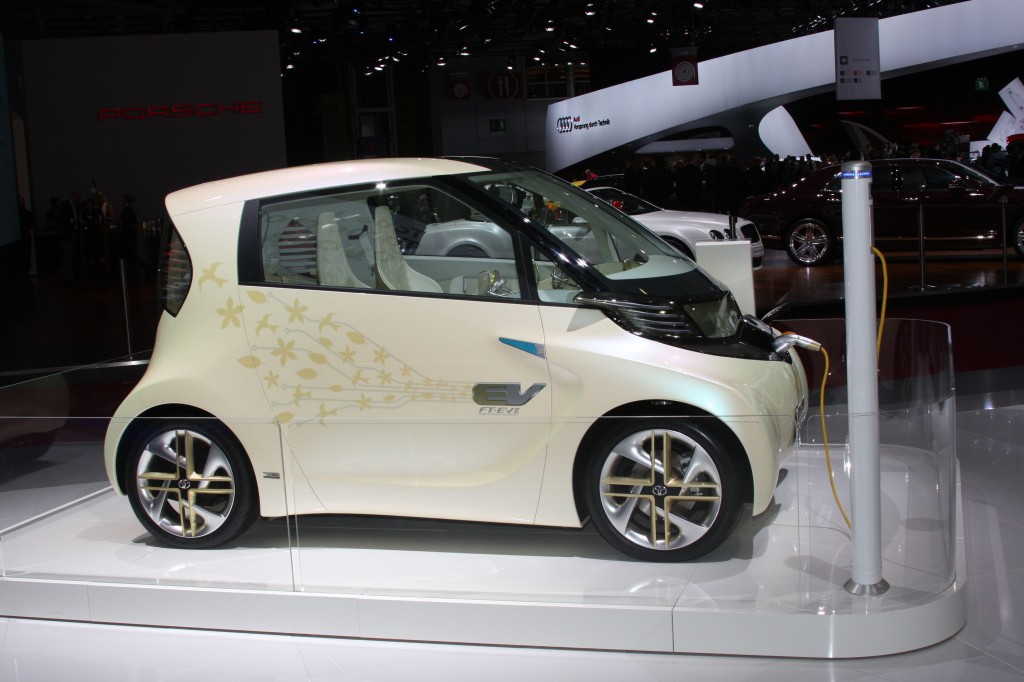 Looking for more? Click here for our full Paris motor show image gallery, including the FT-CH compact hybrid, FT-86 and the latest models from the Toyota range.