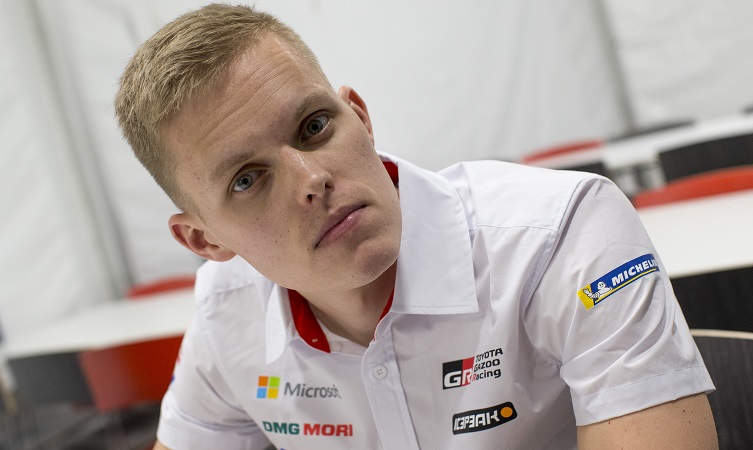 Going home from Sweden leading the World Rally Championship was nice, but the feeling wasn’t actually that different from the events before – Toyota Gazoo Racing still has a job to do in the next 12 rallies as well. And the next event is Rally Mexico, where the conditions will be somewhat different to Sweden. It’s sunny, 30-40 degrees warmer and the road surface will be gravel, not snow. 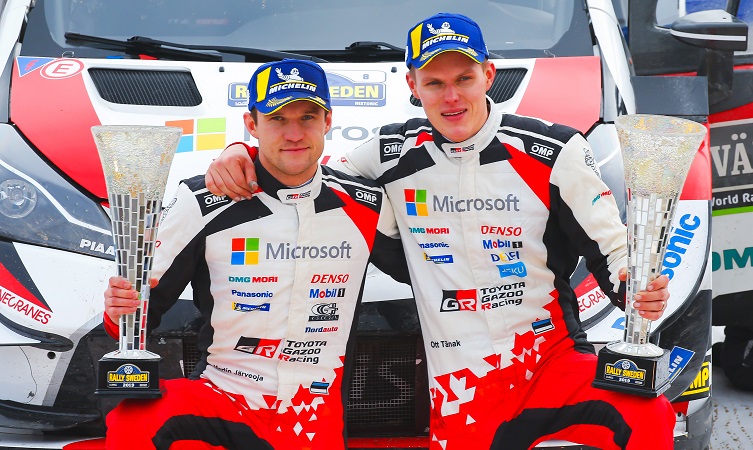 WRC rules say the championship leader starts first on the road on the first day, which can be a tough job on this rally. It’s always the same on hot gravel events: there’s a layer of loose stones which sit on top of the road, the first cars sweep them away and give more grip to the cars coming behind.

Martin [Jarveoja, co-driver] and I will be the first of those cars. It’s the way it is, but that doesn’t mean we don’t go there looking for as many points as possible and – if the chance comes – the win. 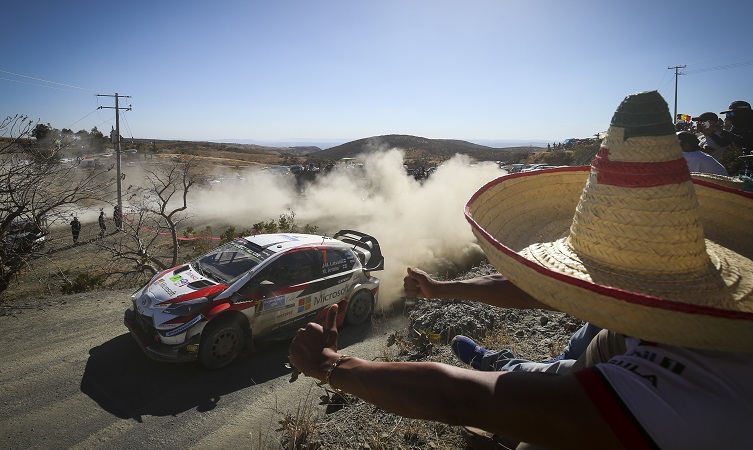 Driving on the loose gravel is tricky, but I have done it on some rallies before. The only time I opened the road in Mexico was on the final morning in 2015 – but that was under different circumstances. This is the first time I have been in this position in the middle of a big competition.

Our pre-event test – which was for two days in Spain because the rules forbid us from testing outside of Europe – went well. It was warm and sunny and we found lots of different roads with a lot of gravel on the surface. 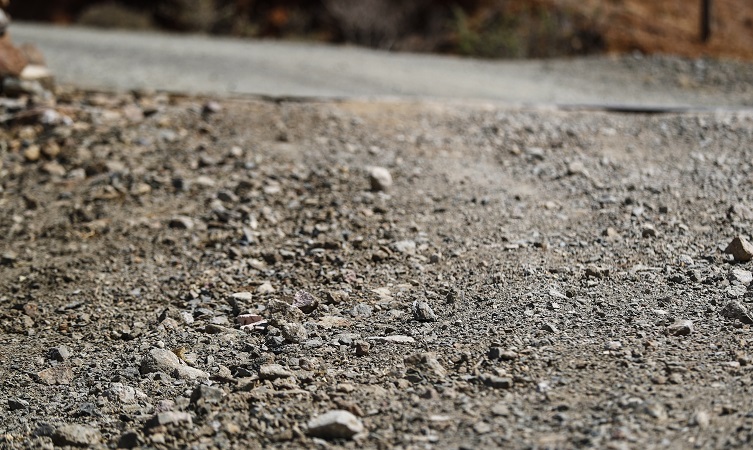 The key to getting the best out of the situation is to have a car which gives you confidence. If you’re confident in the car then you have a good feeling and are happy to push more.

We will run the Yaris WRC soft with a soft set-up. The big thing we need this week is traction. All the time we’re searching for maximum grip. As well as that, a softer car is generally more consistent, and again that gives more confidence.

Mexico is one of the highest altitude rallies we go to each year. We’ll be driving above 2,000 metres and that has an effect on a turbocharged car like our Yaris WRC. We have a [36mm] restrictor fitted to the engine and the higher altitude you go, the less air the engine gets and the less power we have. For me, that’s not necessarily a bad thing – less power means less wheelspin. 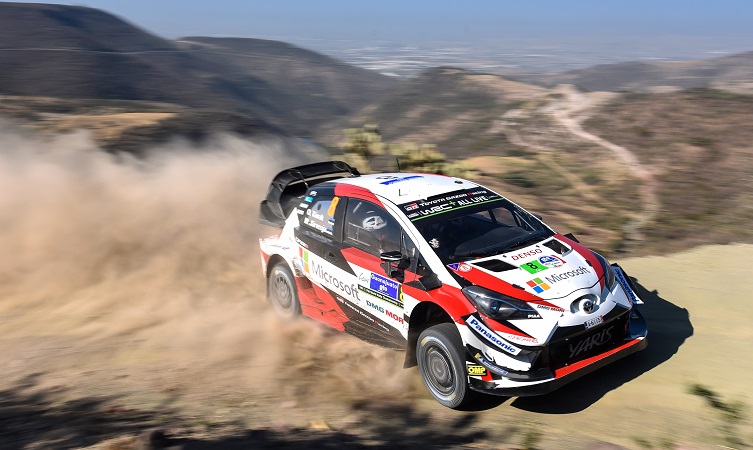 Running at the front, we generally get to take a softer compound of tyre compared with the other guys further back. In Mexico, you generally don’t see the sort of wear you would on other gravel rallies. Again, that’s partly a power and altitude thing and it’s also linked to the fact that our tyres are running in loose gravel rather than biting down into the hard stone and rock which sits beneath.

Mexico’s a rally I like and I’m looking forward to the challenge this week. Like I said, I don’t discount the chance for a win, but the reality is that we will be in a worse situation than some guys further behind. We have a good package and last year we saw when I was second or third on the road that I could still be competitive. If I do something like we did last year, I’d be quite happy with that. 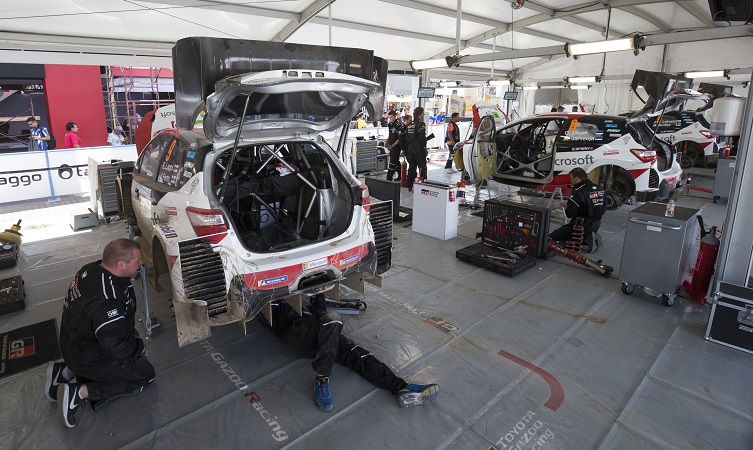 The Toyota team, the engineers… everybody has done everything to give me the best tools for the job. Now it’s time for me to do my job.

Rally Guanajuato Mexico, the third round of the 2019 World Rally Championship, takes place from 8-10 March. The event features 21 special stages, with a total competitive route length of 313.87km (195.03 miles).