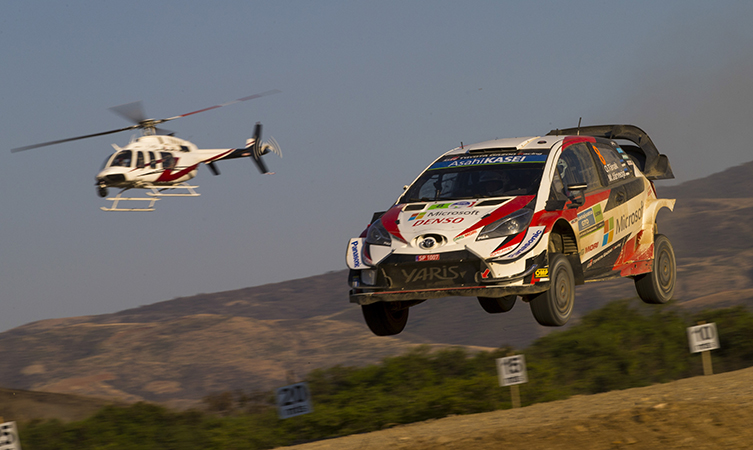 As championship leader going into Rally Mexico, Tänak had to deal with the disadvantage of running first on the road on Friday’s opening day of the rally, effectively clearing the stages of loose gravel to the benefit of his key rivals. 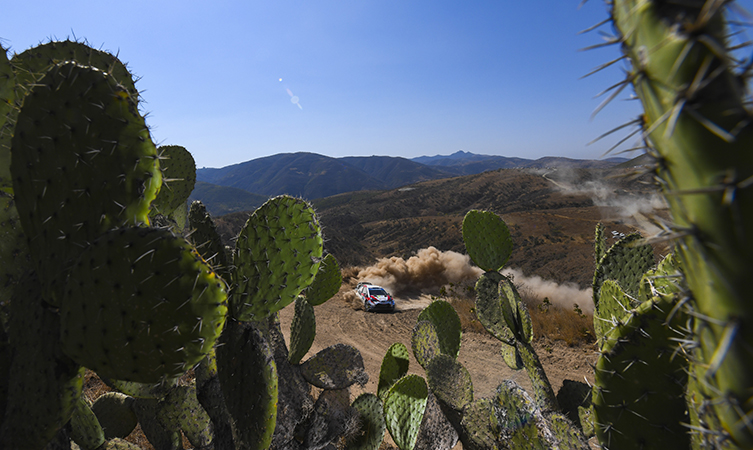 He coped admirably, ending Friday in fourth position. On Saturday Tänak and co-driver Martin Järveoja moved up the standings to lie third by the close.

Tänak duly moved into second with a win on the first of Sunday’s three stages, then added another stage win to extend his advantage. A puncture denied him the chance to add to his points tally on the final Power Stage, but he was able to hold on to his overall position. 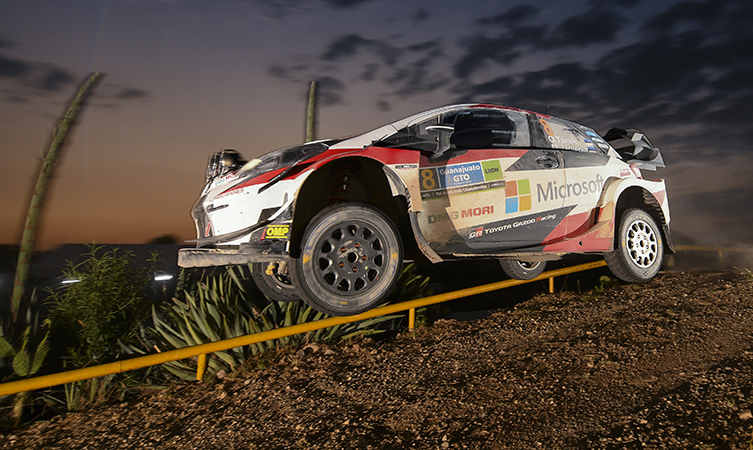 After the rally he said: “This has been a very demanding event: tough for the car, tough for the tyres and tough for the drivers inside the car. I believe we managed it well and I’m really happy to make it through without mistakes or problems. It really shows how strong we are.”

All three Yaris WRC drivers finished in points-scoring positions. The team’s British driver Kris Meeke posted his best result of the year so far, leading the event briefly and recovering from a puncture to finish in fifth place. 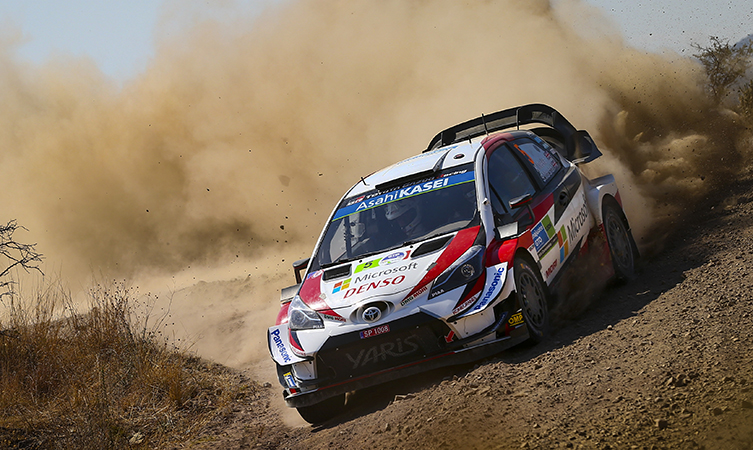 Second place on the Power Stage added to his points total. He said: “It’s been a tough rally for me after the puncture while we were leading, but to come away with 14 points is still positive.”

Completing the Toyota trio, Jari-Matti Latvala came home in eighth place, hampered by a series of setbacks including a damaged sump guard on the final day.

Tänak now holds a four-point lead at the head of the drivers’ standings, with TGR WRT heading the manufacturers’ table by eight points.

The team will next compete in the Tour de Corse (Corsica), the first true asphalt rally of the season, on 28-31 March. 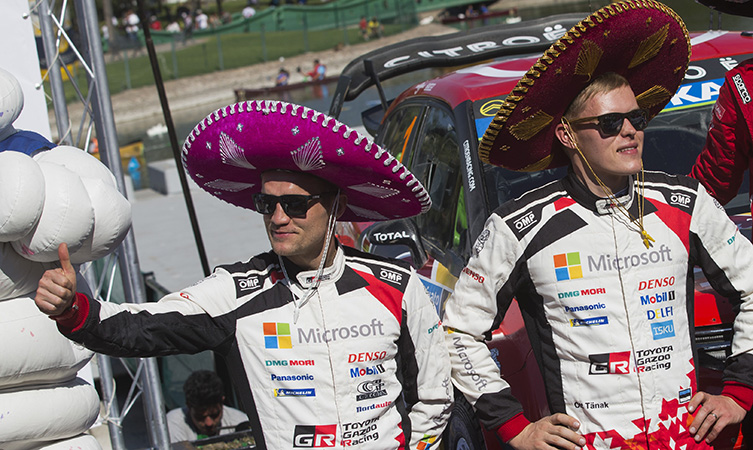