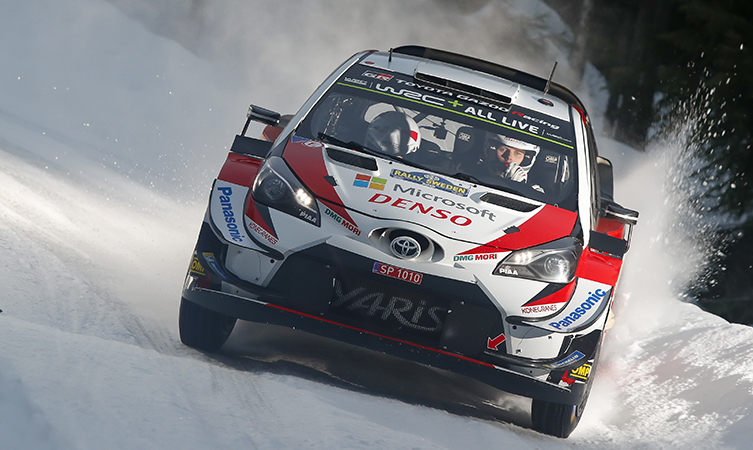 Ott Tänak and co-driver Martin Järveoja put in a dominant performance to give Toyota Gazoo Racing World Rally Team their first win of the 2019 FIA WRC season. The result on 2019 Rally Sweden also moves the young Estonian into the lead in the drivers’ championship standings. 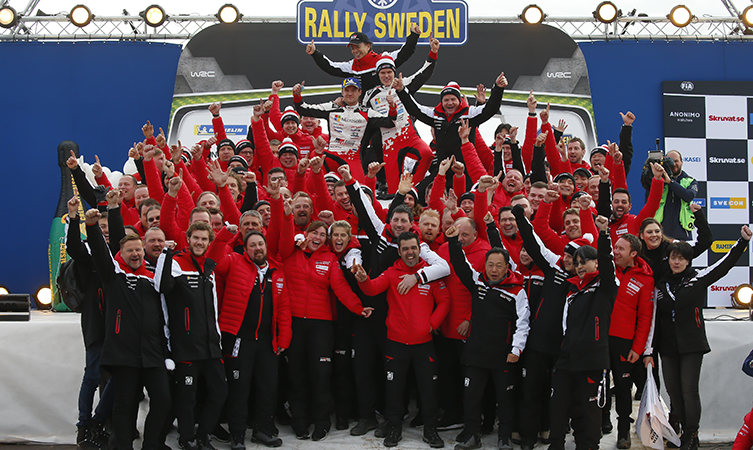 It was a fine end to a challenging 2019 Rally Sweden for the team, with the Yaris WRC drivers having to contend with melting snow and ice. Tänak ended Friday, the first full day of action, within two seconds of the rally lead and then capitalised on his better road position on Saturday to open up an advantage of nearly a minute. On Sunday, he took care through the opening two stages and was then fastest on the Power Stage by 3.5 seconds to claim five bonus points.

Kris Meeke clinched sixth position overall in his second rally with the team, having increased his margin over his closest rival during the final day of 2019 Rally Sweden. His points have helped the team to claim a one-point lead in the manufacturers’ championship.

Jari-Matti Latvala, competing under restart rules following an off on Friday, claimed a stage win in the day’s opening test although was unable to trouble the overall leaderboard despite his experience of Rally Sweden. Marcus Grönholm also completed his comeback rally in a privately-entered Yaris WRC. 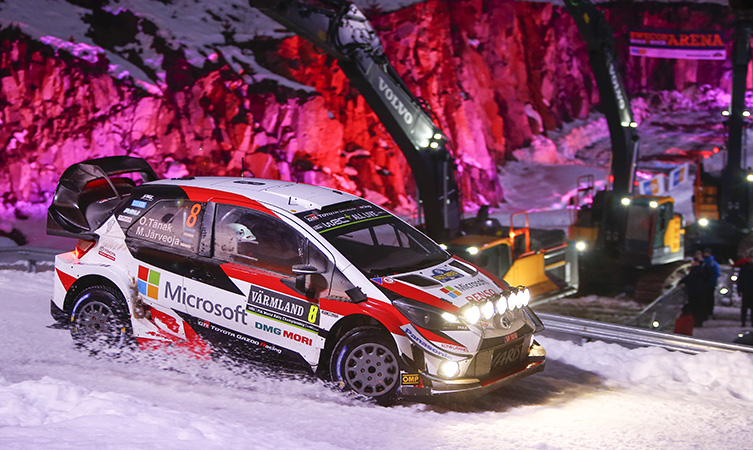 Team Principal Tommi Mäkinen said: “It is brilliant to get a win here in the second round of the season and to be leading both championships. Ott dominated the whole weekend, showing everyone how to drive in the difficult conditions.

“He is really strong at the moment. When I look at him right now, I see myself over 20 years ago when I was focusing on winning the title. Of course, it was a more difficult weekend for Kris and for Jari-Matti, but they too have shown the speed of our car, and its reliability.”

The team will next be competing in very different conditions to those experienced on 2019 Rally Sweden, dealing with the challenges of high altitudes and soaring temperatures on Rally Mexico, taking place from 7 to 10 March. 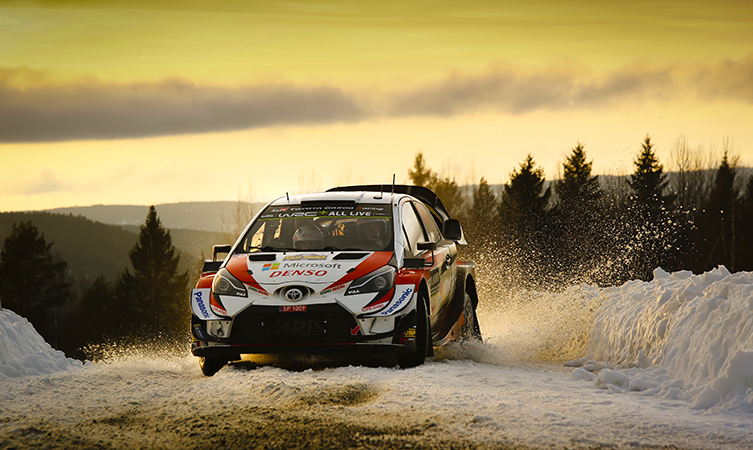