It was a seventh win in eight years for the reigning World Champions at the Japanese circuit, with Sébastien Buemi, Kazuki Nakajima and Brendon Hartley driving the #8 TS050 Hybrid to victory from pole position. 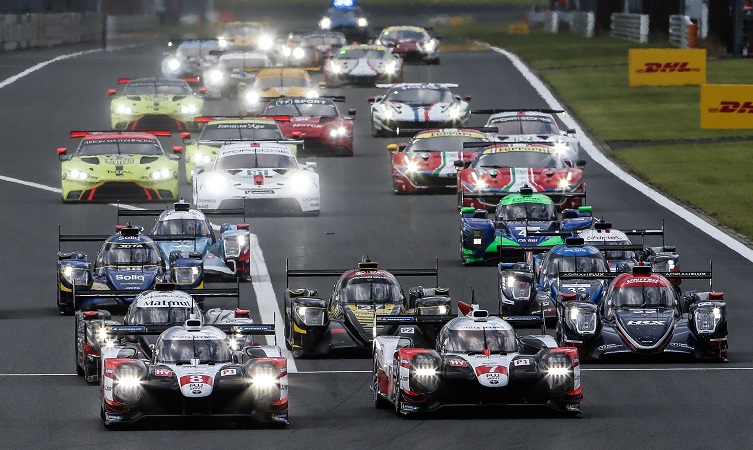 Mike Conway, Kamui Kobayashi and José María López finished second in the #7 Toyota, leaving both crews tied on equal points at the top of the drivers’ championship. In the teams’ title race, Toyota Gazoo Racing has a 35-point advantage over team Rebellion. 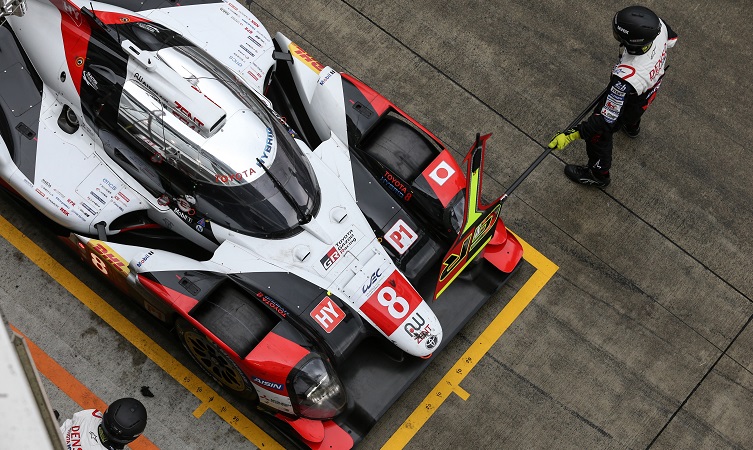 A new success handicap system came into play for the first time at the race, and its effects were clear from the opening laps. Buemi, carrying a one second per lap handicap in the #8 Toyota, held off a strong initial challenge from the #5 Ginetta. Meanwhile, Kobayashi in the #7 car, running with a 1.4 second penalty, had a close fight for second place, regularly swapping position with the Rebellion car which had a 40km/h top speed advantage. 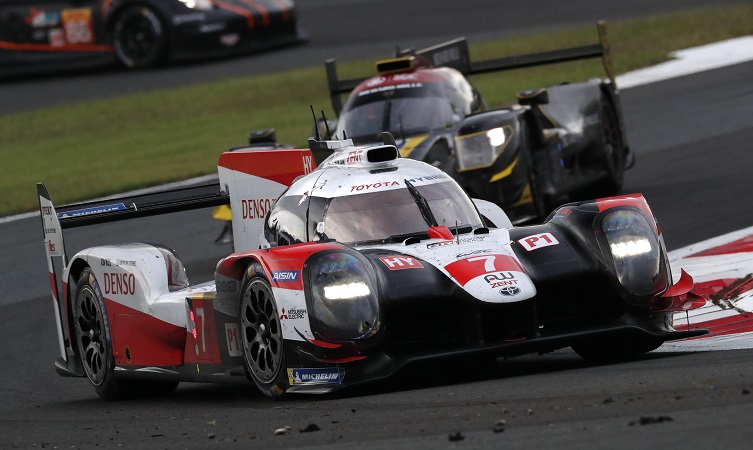 Light rain and a drive-through penalty for Nakajima did not prevent the team from claiming the two top podium places. Buemi took his 16th outright WEC victory more than half a minute ahead of Kobayashi. 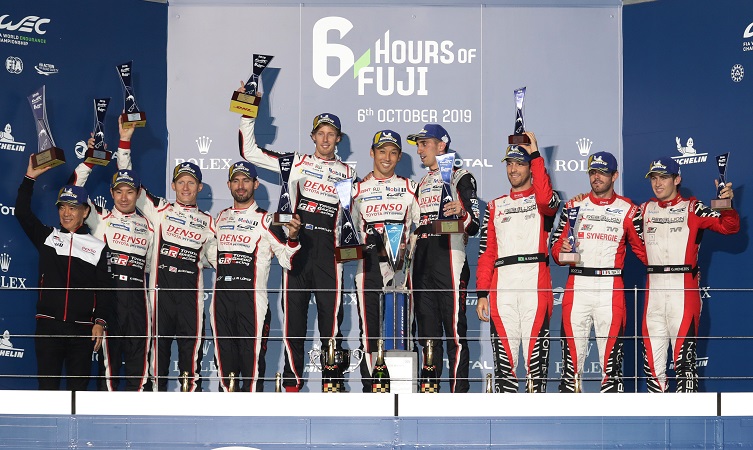 The team will race with an increased handicap at the next championship round, the 4 Hours of Shanghai on 10 November. This will be equal for both cars, as each crew has the same number of World Championship points.