The new Toyota Yaris Hybrid is the most affordable new supermini in the UK, according to a major new survey. 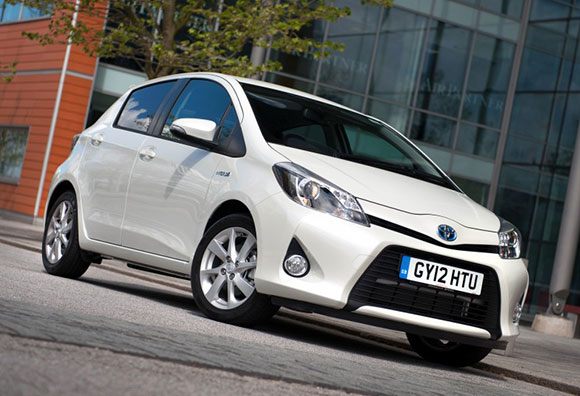 Data just released by KWIKcarcost, a leading provider of whole life running costs for cars, ranks the Yaris Hybrid as best in its class for running costs over three years for company car drivers.

Backing that up, industry monitor CAP predicts the new Toyota will be the leader of the field in terms of residual, or resale, value over three years/60,000 miles, at 38 per cent for the T4 model.

Private owners, too, will appreciate the new model’s fuel economy – particularly in around-town driving and zero road tax (VED). Add to that the smooth and easy driving character of the hybrid system, contemporary styling, passenger and load spaces that are every bit as roomy as the standard Yaris and exceptional technical reliability and the prospect is even more appealing. 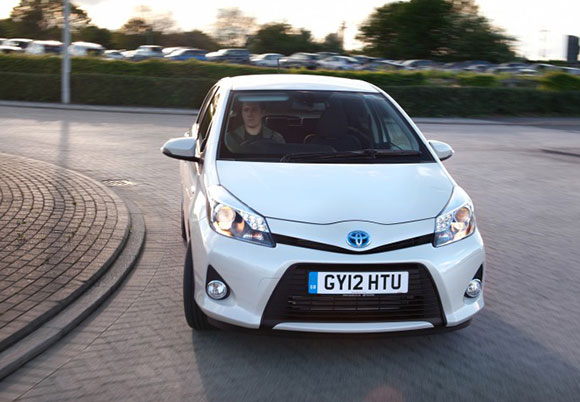 KWIKcarcost analysis shows that, measured across standard ownership benchmarks over three years, companies running the Yaris Hybrid will be paying just 35.2p per mile. And for the company car driver, personal running costs costs work out at 44 per cent lower (over three years/60,000 miles) than a comparable Vauxhall Corsa, and almost 30 per cent less than a Honda Jazz hybrid.

There’s a clear advantage of 10 per cent against the Ford Fiesta and Volkswagen Polo, too.  Details of cost analysis are shown in the table below:

The Yaris Hybrid is available to order now, and arrives on UK roads in July.