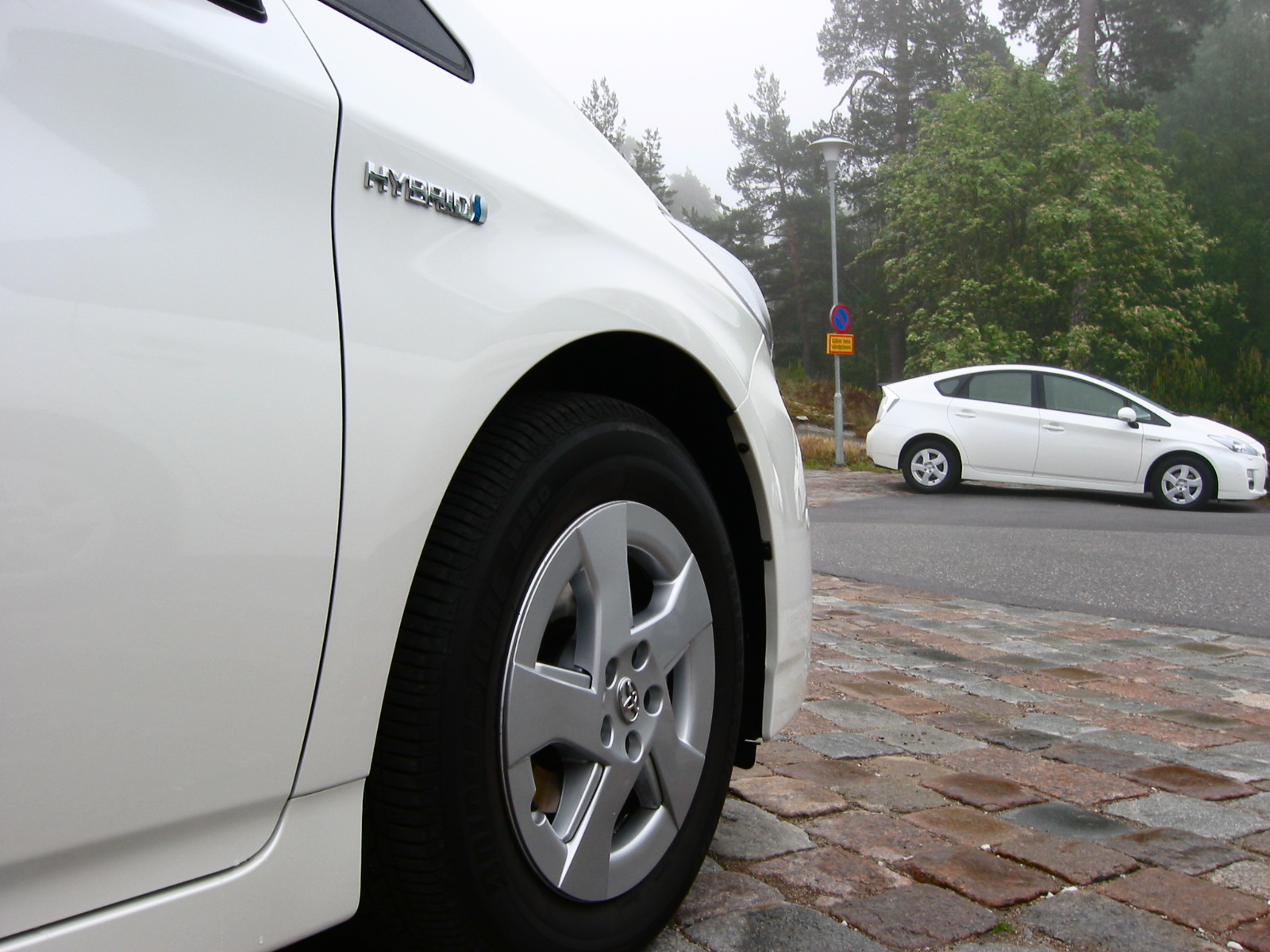 Earlier this month, Toyota launched its third-generation Prius hybrid car to the European motoring press in Stockholm, Sweden. The first 2009 Toyota Prius reviews have now been published – so what do the journalists think? 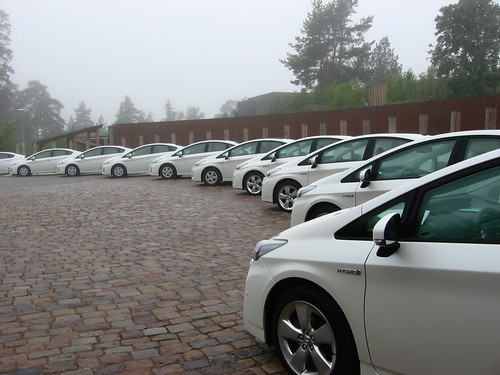 Live-blogging from the press launch, Car Magazine’s Ben Barry took an instant liking to the next Prius, proclaiming it “really, really good”. In his First Drive review, he went on to say that Toyota might have hit the nail on the head, adding: “It’s a good all-round car that just happens to be packed with cutting-edge tech.”

That’s a theme that Mark Nichol, writing for Yahoo! Cars, picked up on, explaining: “Toyota has made a car that doesn’t seem compromised by its technical brilliance.”

Predictably, given Jeremy Clarkson’s famous disliking of the second-generation car, Top Gear magazine is a little less enthusiastic, suggesting that the new Prius will spark war among celebrities keen to look ‘green’. Sun motoring editor Ken Gibson also starts his review on a celebrity theme, before discussing the car’s economy, power and space.

“Toyota are very proud of the improvements to the new model and describe it as the ‘ultimate eco-car’ and the right car in the right place at the right time, which is probably a fair assessment,” he says.

Writing in cleangreencars.co.uk, Richard Bremner also mentions celebrity drivers of the second-generation car, but he doesn’t lose sight of the fact that the third-generation Prius – a D-segment family car – has the lowest CO2 emissions on the market. Awarding it five stars (out of five), he concludes “Despite all the new kit, Toyota isn’t increasing the cost of this model compared to the outgoing one. Need we say more?”

Perhaps not there and then, but Bremner also reviewed the Prius for The Telegraph, where he wrote: “This car is a real step forward from the old, and will doubtless maintain the Prius’ exceptional reputation for reliability, a real achievement from a car this complex.” 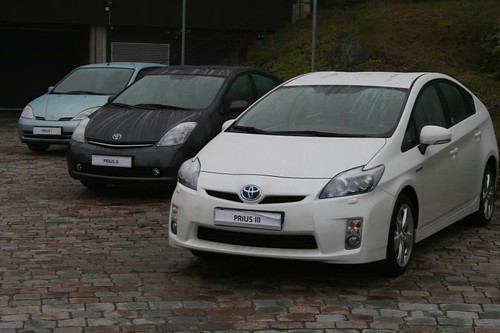 In his Mirror blog, Quentin Willson also declared the Prius “the best family hybrid bar none”, predicting it would fly from showrooms.

And in The Times, Andrew Frankel is slowly coming round. Despite beginning his review with the confession “I’ve never been a fan of the Toyota Prius”, he’s warmed up to the third-generation car, awarding it four stars (out of five).

Praise for the car hasn’t just come from consumer journalists. For fleet publication Business Car, Tom Webster praised Prius’ precise steering and its manoeuvrability, concluding that “the everyday fuelling costs and practicality make the Prius a sure fleet winner”.

But perhaps the last word in our 2009 Toyota Prius reviews round-up is best left to John Simister, writing in the Independent: “Today’s Prius is still futuristic but no longer strange and its green credentials are now credible,” he wrote. “You can’t help admiring it. You would probably enjoy owning it, too.”

See all our photos from the Stockholm press launch on our Flickr feed.