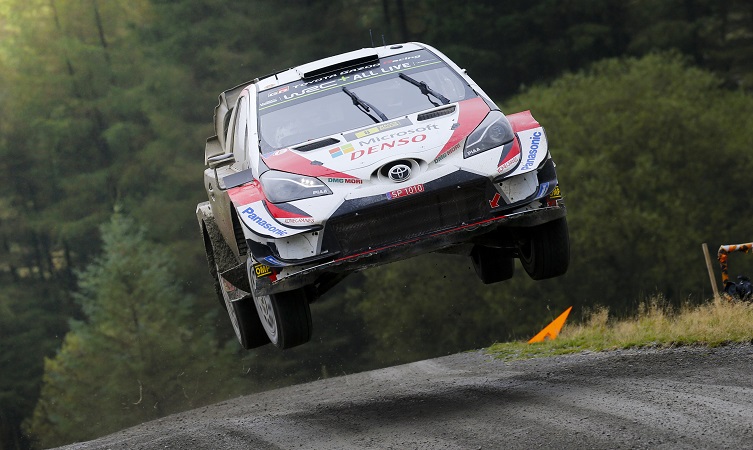 Ott Tänak extended his lead in the FIA World Rally Championship over the weekend with a masterful victory in the Toyota Yaris WRC on Wales Rally GB, his sixth win of the season. British team-mate Kris Meeke finished fourth, adding to a strong points haul for Toyota Gazoo Racing. It now brings the World Rally team within eight points of the top of the manufacturers’ title race. 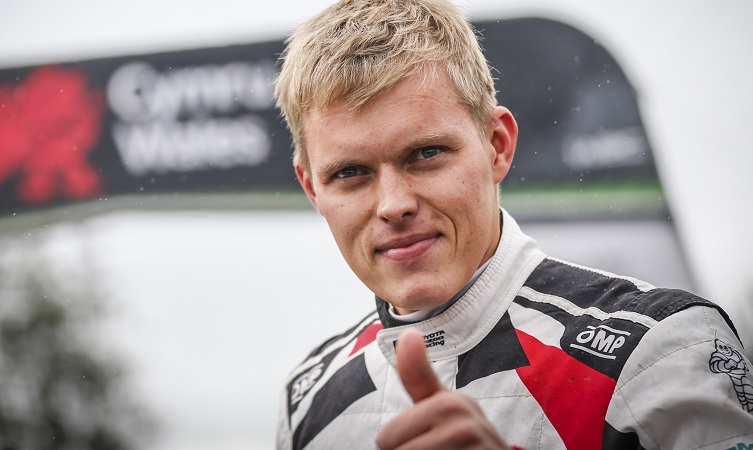 Toyota led the rally from start to finish, with Meeke setting the early pace before Tänak (above) took over at the front. The young Estonian and Finnish co-driver Martin Järveoja claimed seven stage wins, including the final Power Stage which netted additional championship points.

“It’s an amazing feeling to win,” said Tänak. “There’s a lot of people working behind us, and with the effort they put in it’s great to be rewarded with maximum points. On the Power Stage, I had full confidence in the car and I had to take the opportunity, as every point can be crucial. We have two more rallies to come this season and certainly nothing is decided yet, so we need to keep pushing and keep focused.” 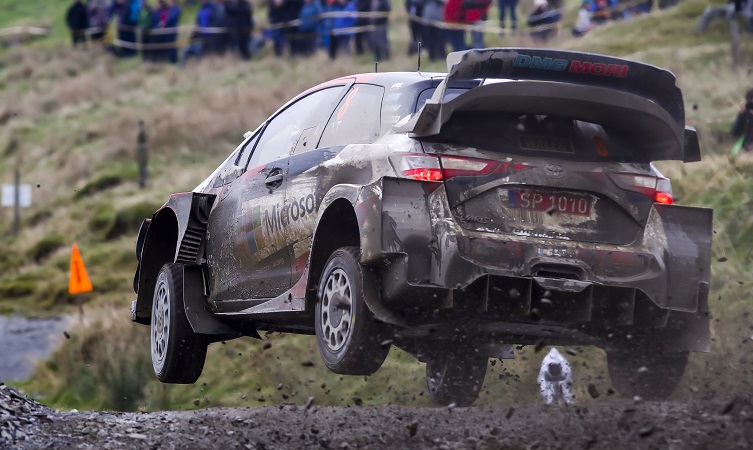 Ulsterman Meeke and co-driver Seb Marshall admitted to some disappointment after having led the event for much of Friday. “We have two rallies to go. I hope we can be strong in Spain and fingers crossed we can have a good end to the year,” said Meeke.

There was no joy for the third Yaris WRC driver, Jari-Matti Latvala, who was sidelined from the rally after a crash on Friday. Latvala and co-driver Miikka Anttila were unhurt, but the car could not be repaired for a re-start. 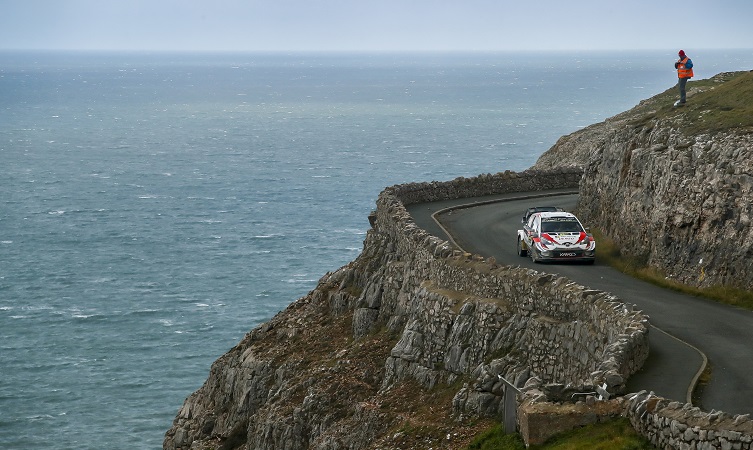 Going into the next event, team principal Tommi Mäkinen is in positive mood: “Ott did a perfect job. I know that this rally is one of the most difficult, but he controlled it all weekend under huge pressure. His championship is looking good now: I’ve been in this situation and it’s very hard, but he’s managing everything very well. Kris also did a great job to score us important points for the manufacturers’ championship. We have two rallies to go; we just need to concentrate and do our job as well as we can.” 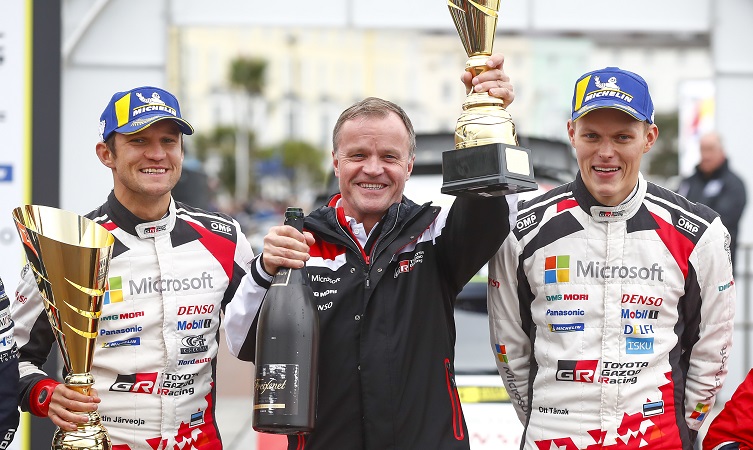 Rally Spain takes place from 25-27 October and features both gravel and asphalt stages. After one day of all-gravel competition, the teams must switch their cars to asphalt specification within a 75-minute service period. The asphalt stages are smooth, fast and flowing.