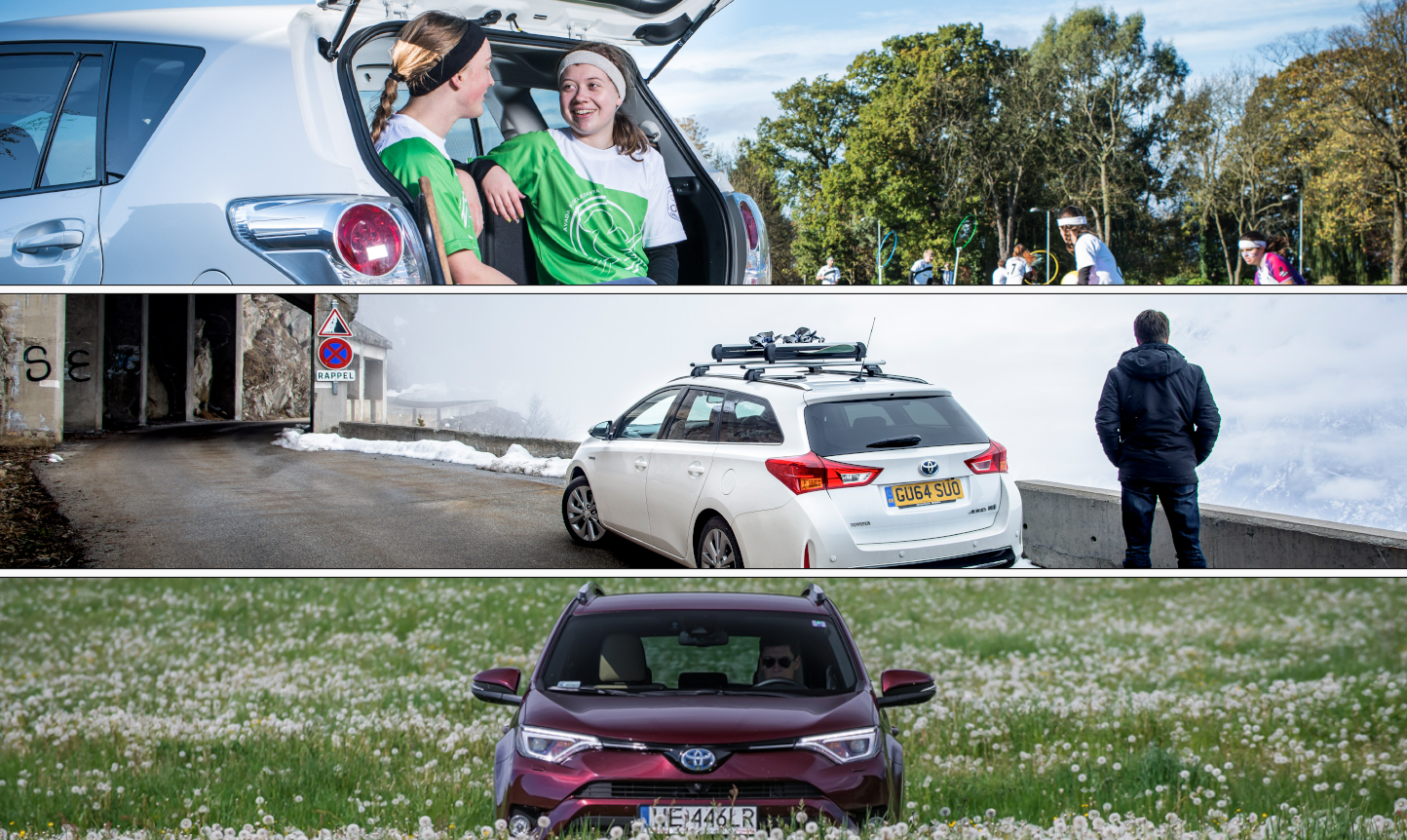 Have you got a stunning picture of your Toyota that you want the world to see?

We have launched the #ToyotaTuesday Club, a regular series featuring photos of our proud owners and their Toyotas.

From our present day models to our past, we want to see the adventures you have taken your Toyota on, and we’ll be sharing them on our official Facebook page. 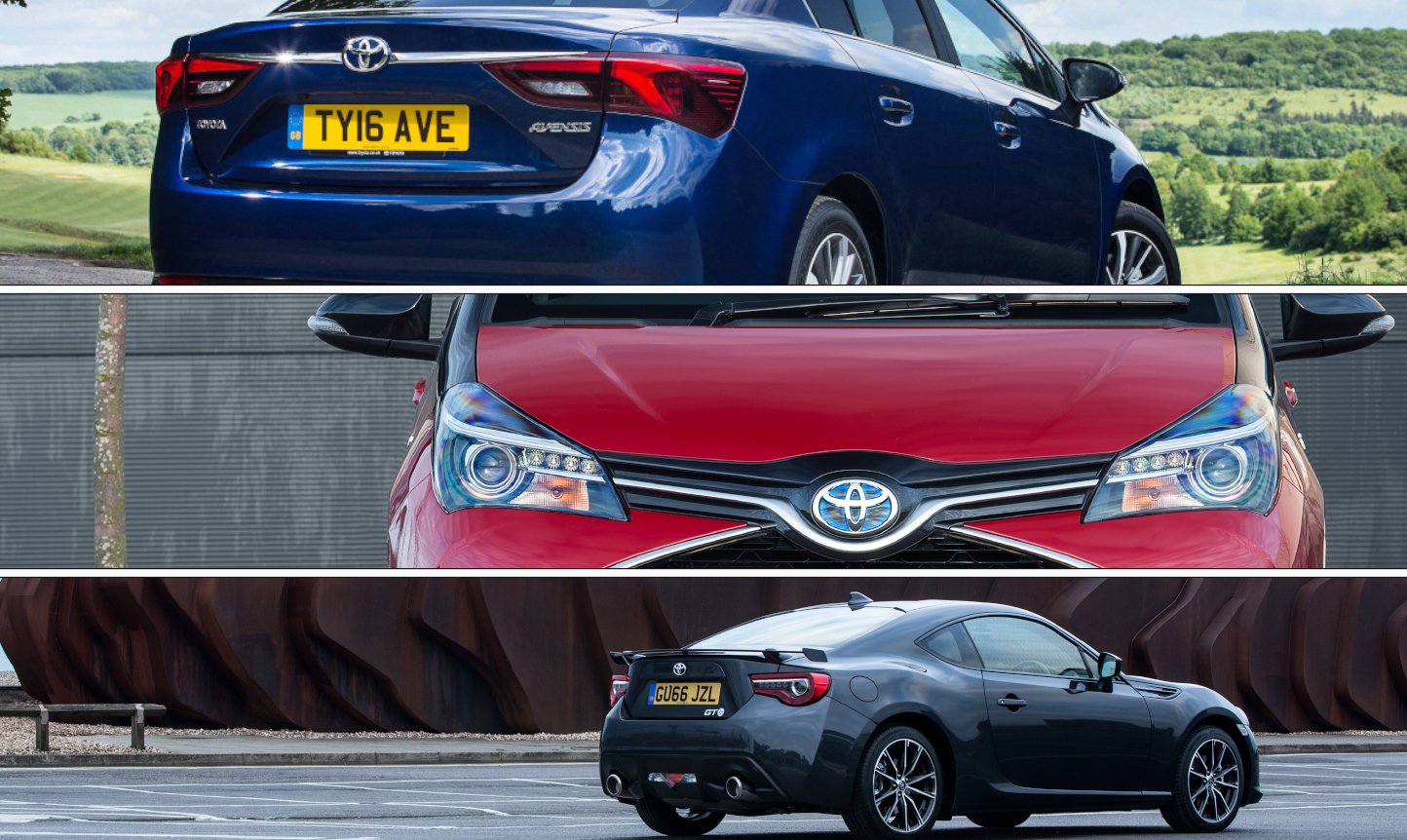 To improve your chances of joining the #ToyotaTuesday club, we have some recommendations for the photo you submit:

If you’ve got a snap you think will make the cut, send it to us via Twitter or Facebook. 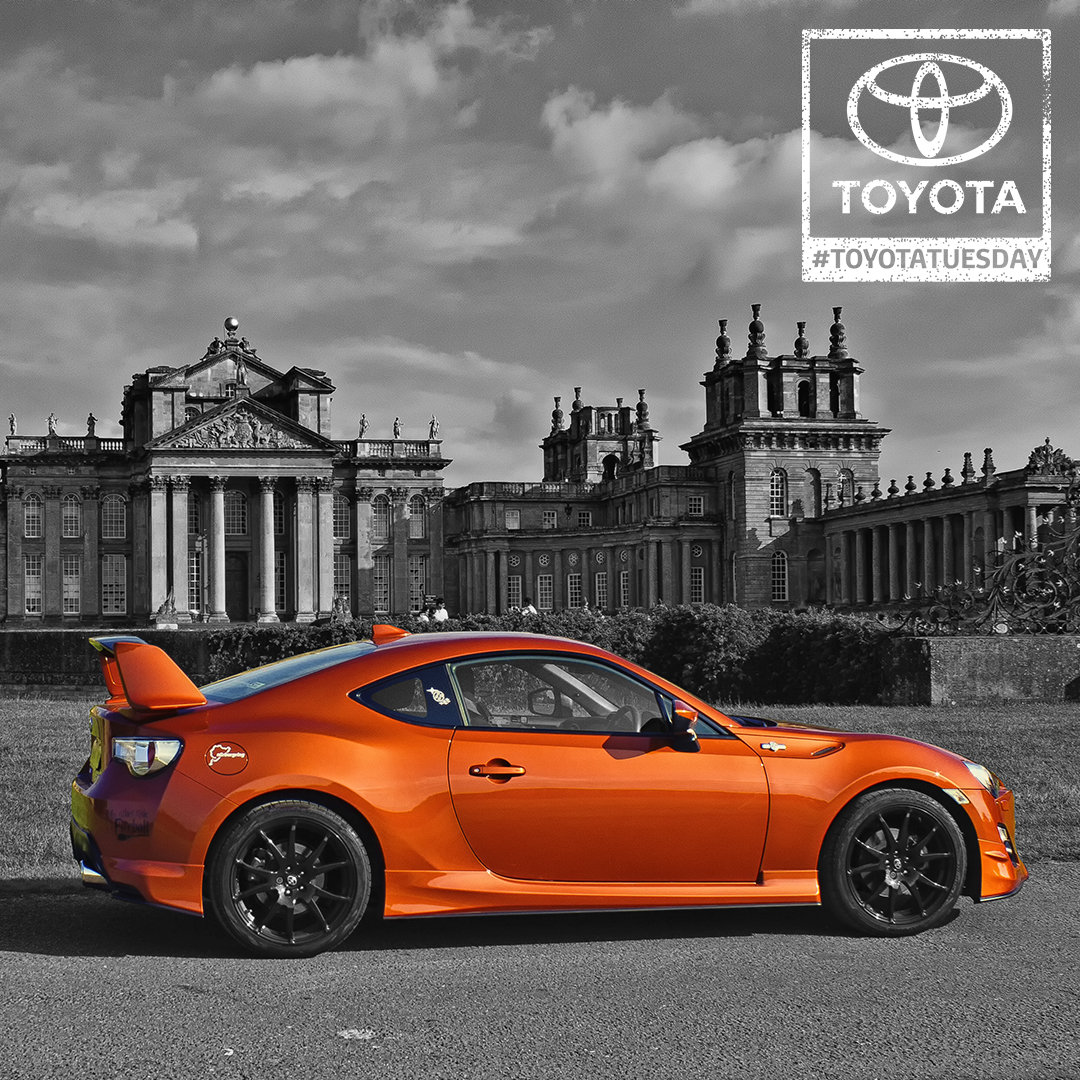 Our first inductee into the #ToyotaTuesday Hall of Fame was Mike, with this fantastic picture of his wife’s GT86 outside Blenheim Palace. 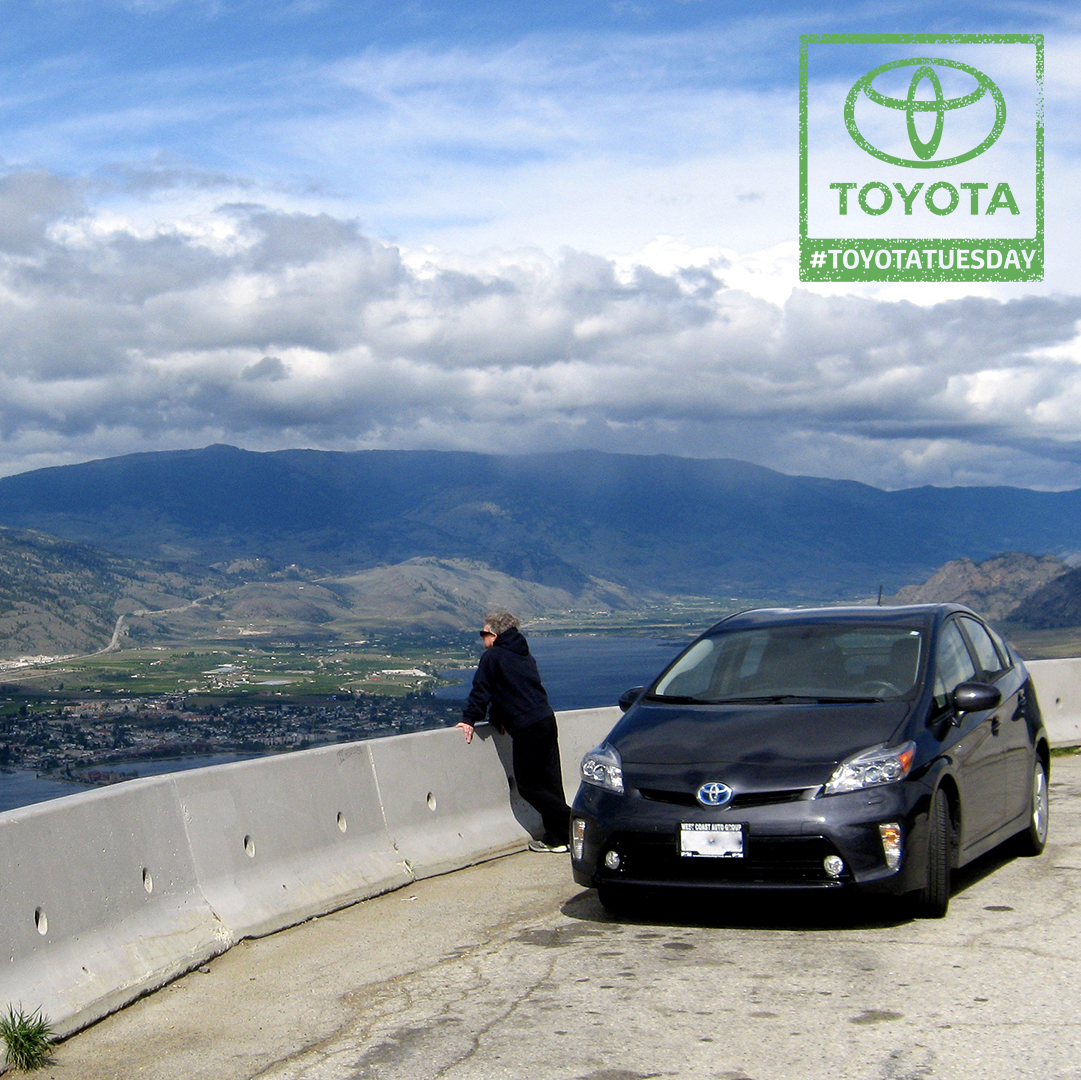 In February, Dan joined the #ToyotaTuesday club with this snap of his Prius in Osoyoos, British Columbia. 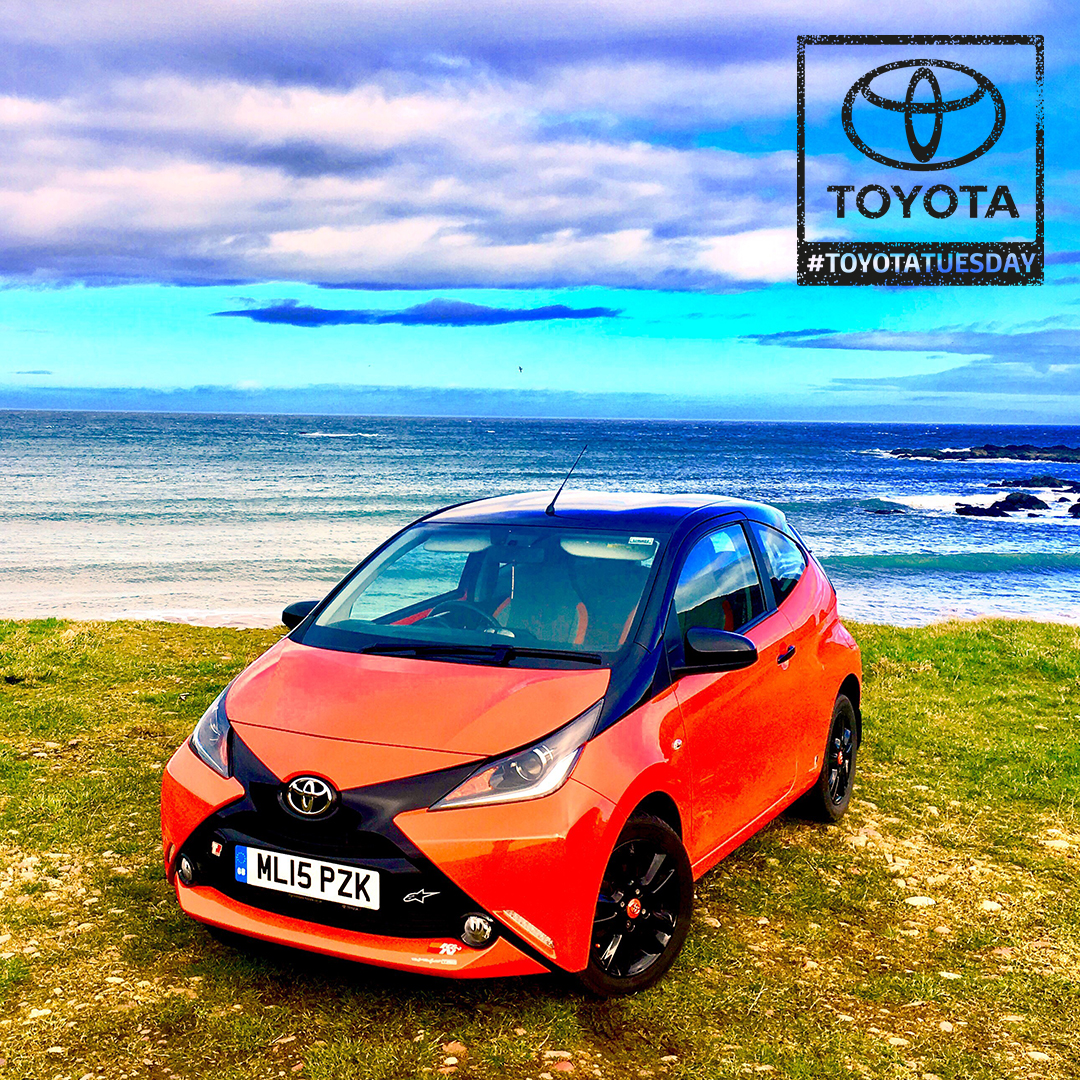 Jamie Lee joined the #ToyotaTuesday Club in March, courtesy of this bright photo of her Aygo at Cullykhan Bay, Scotland. 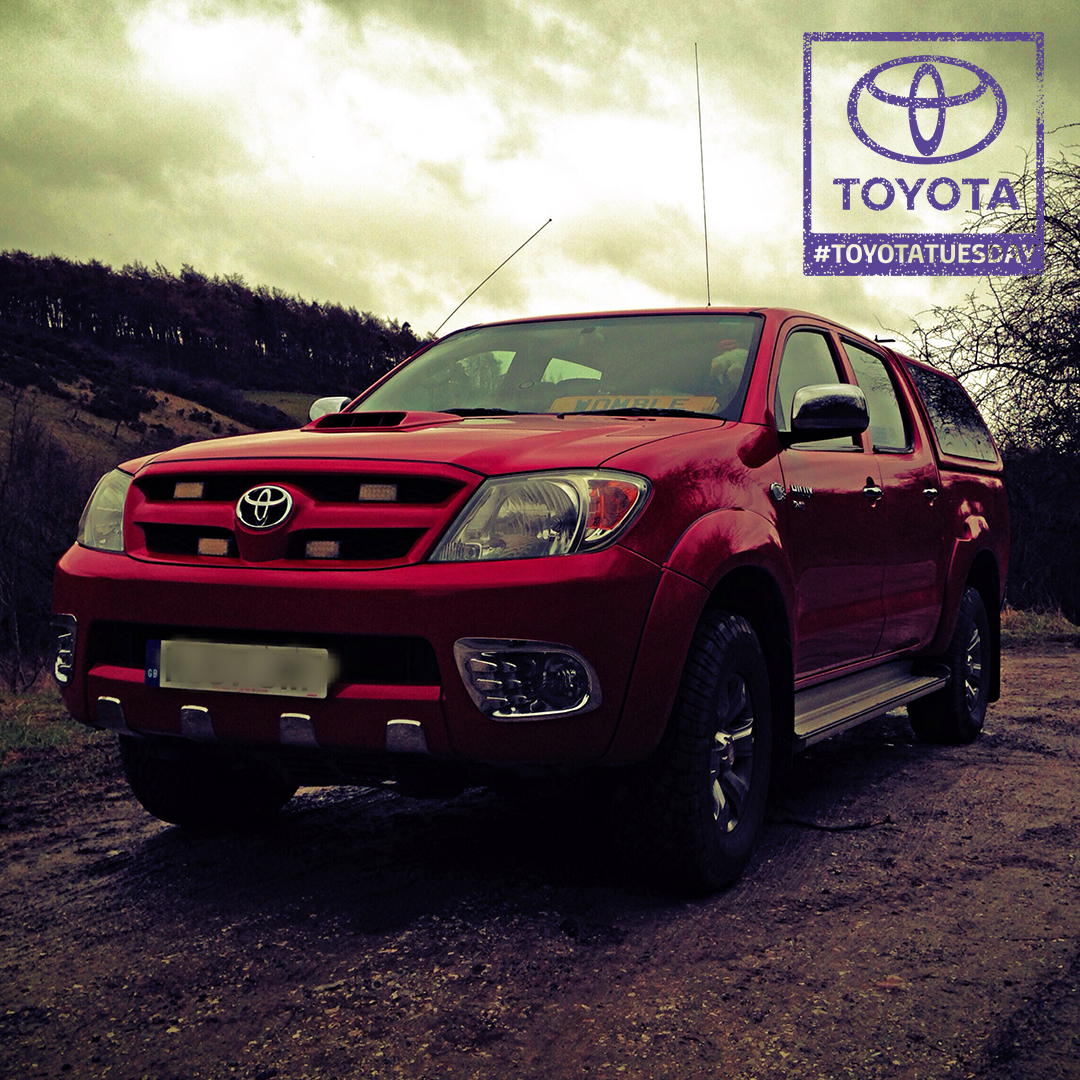 Farm girl Joanne showed off her workhorse Hilux and joined the #ToyotaTuesday Club in April. 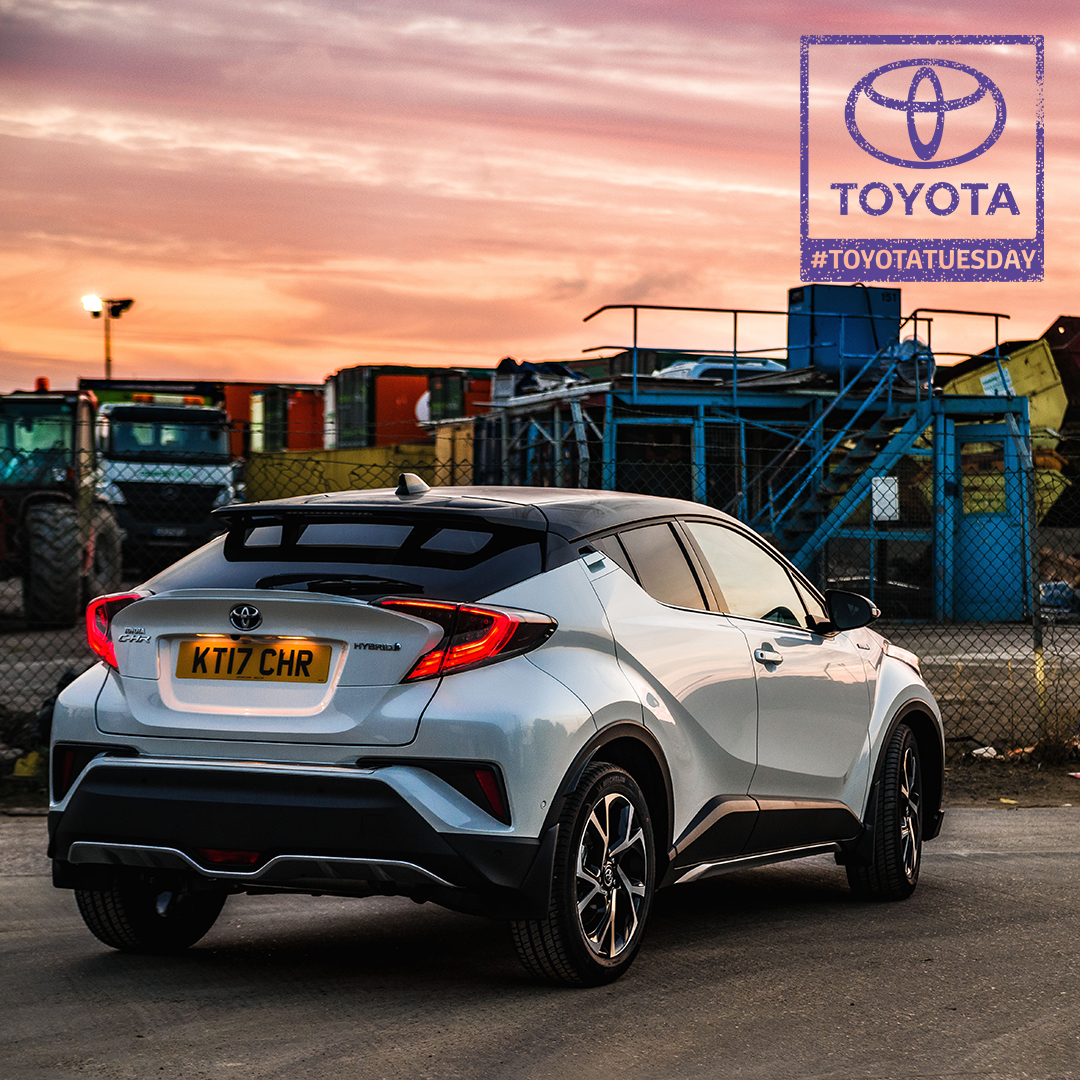 May saw our first C-HR join the #ToyotaTuesday group, thanks to Kirsty’s moody photograph. 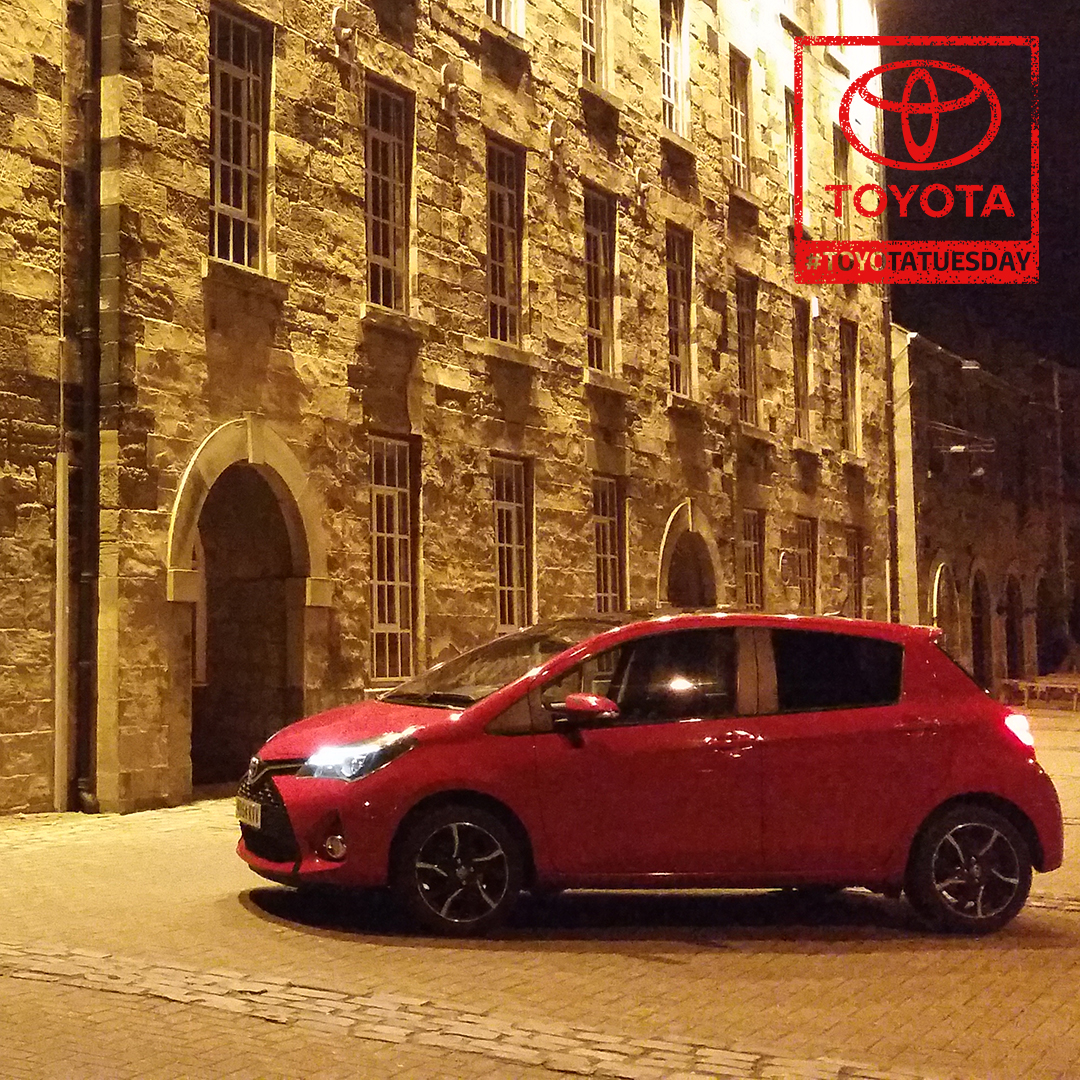 In June, Brian joined the #ToyotaTuesday Club with his Yaris, snapped at night in Sunderland. 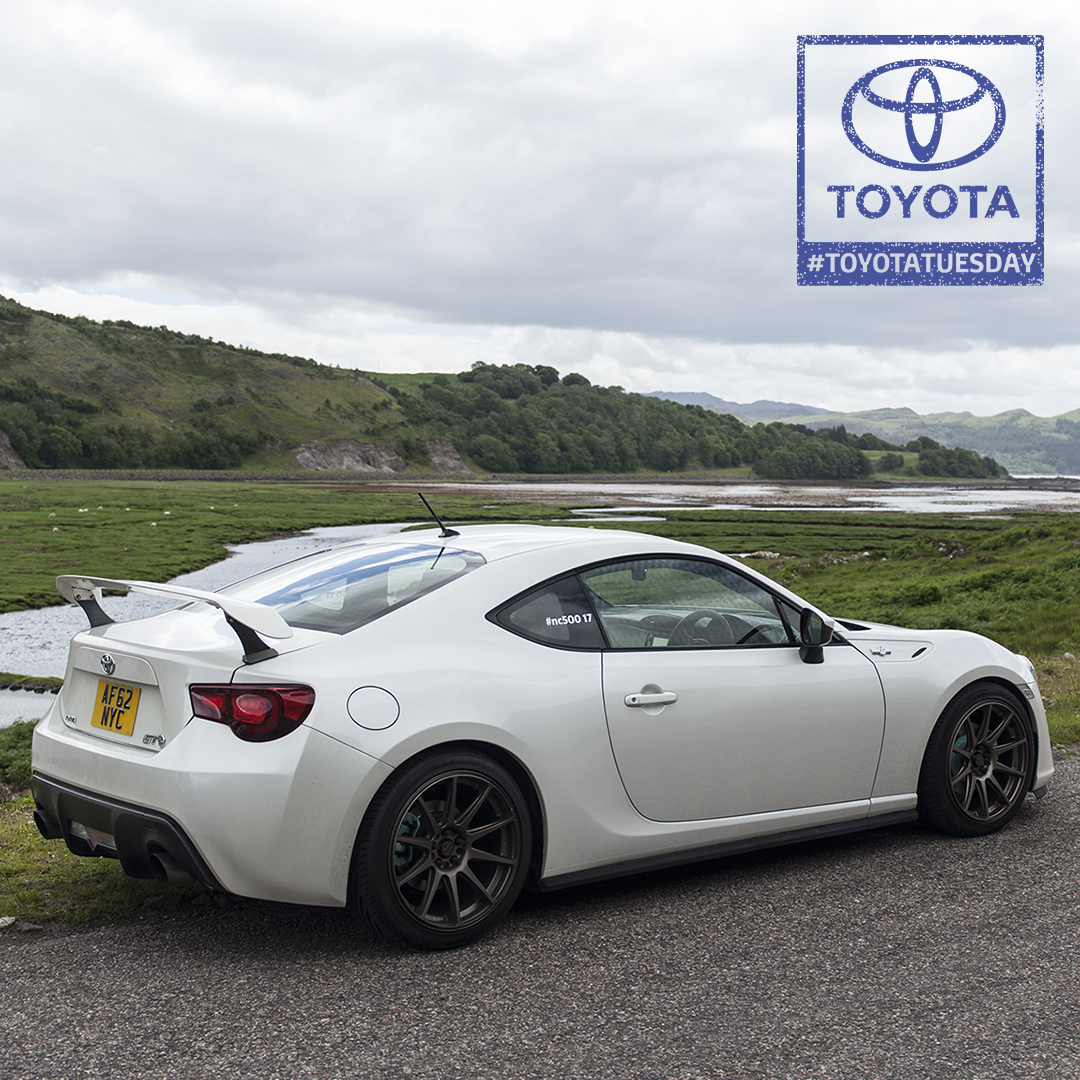 In July we couldn’t resist Andy Liu’s photograph of his GT86 taken during an epic road trip on the North Coast 500 in Scotland. 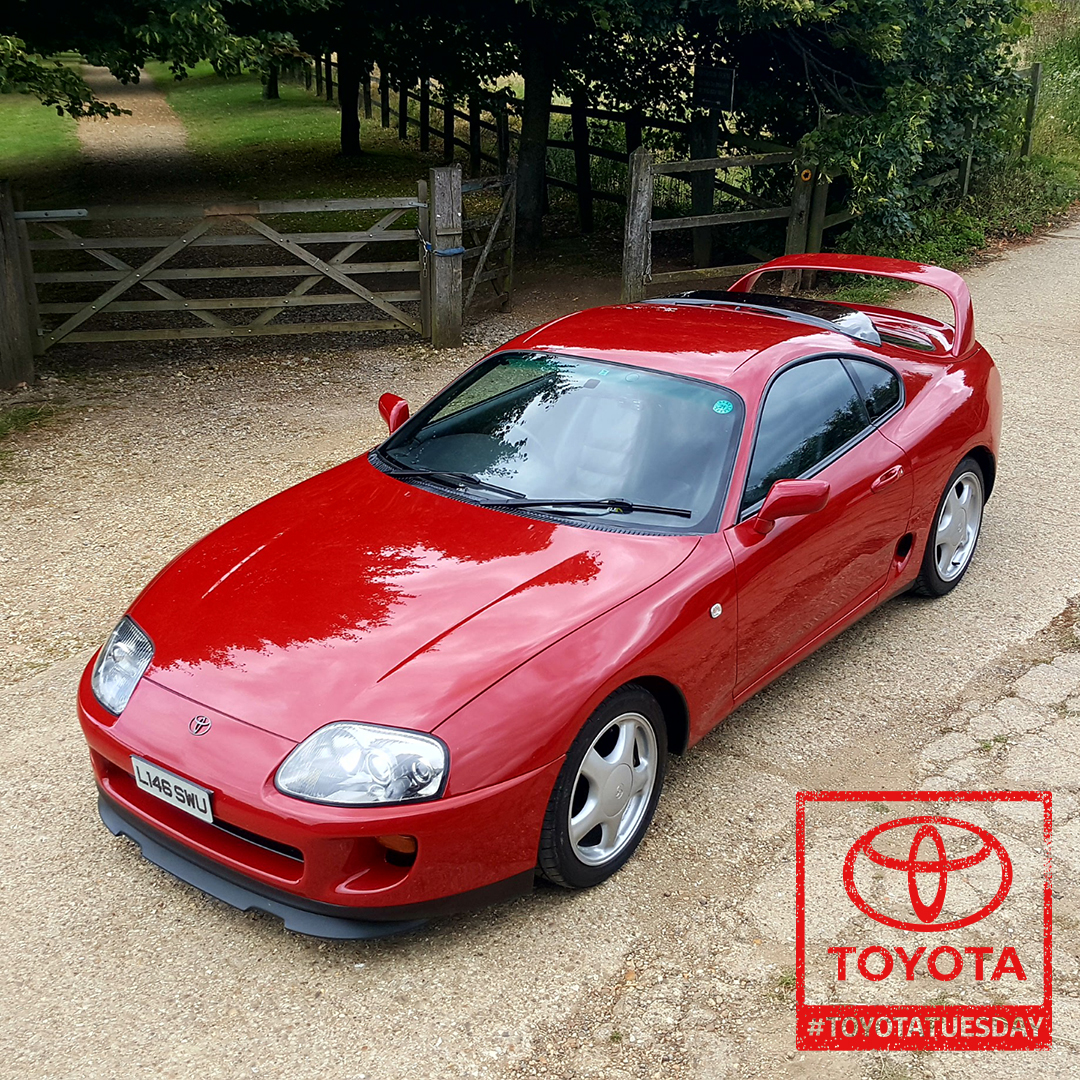 We took it back to the old school in August, with Grant’s stunning Supra joining the Toyota Tuesday club. 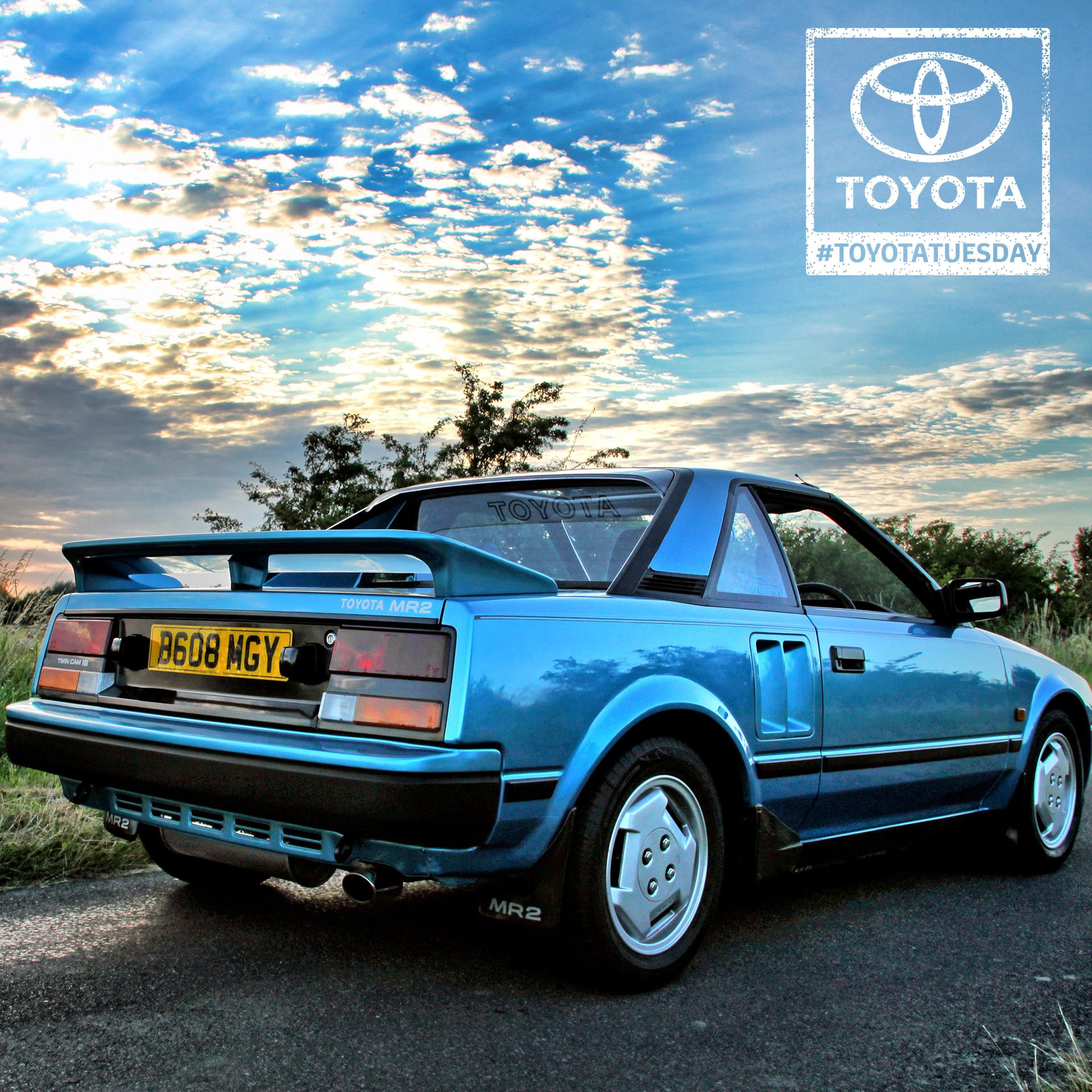 September’s new addition is Jon and his perfectly-kept Mk1 MR2. Jon has dedicated himself to restoring it and we believe the hard work has paid off! 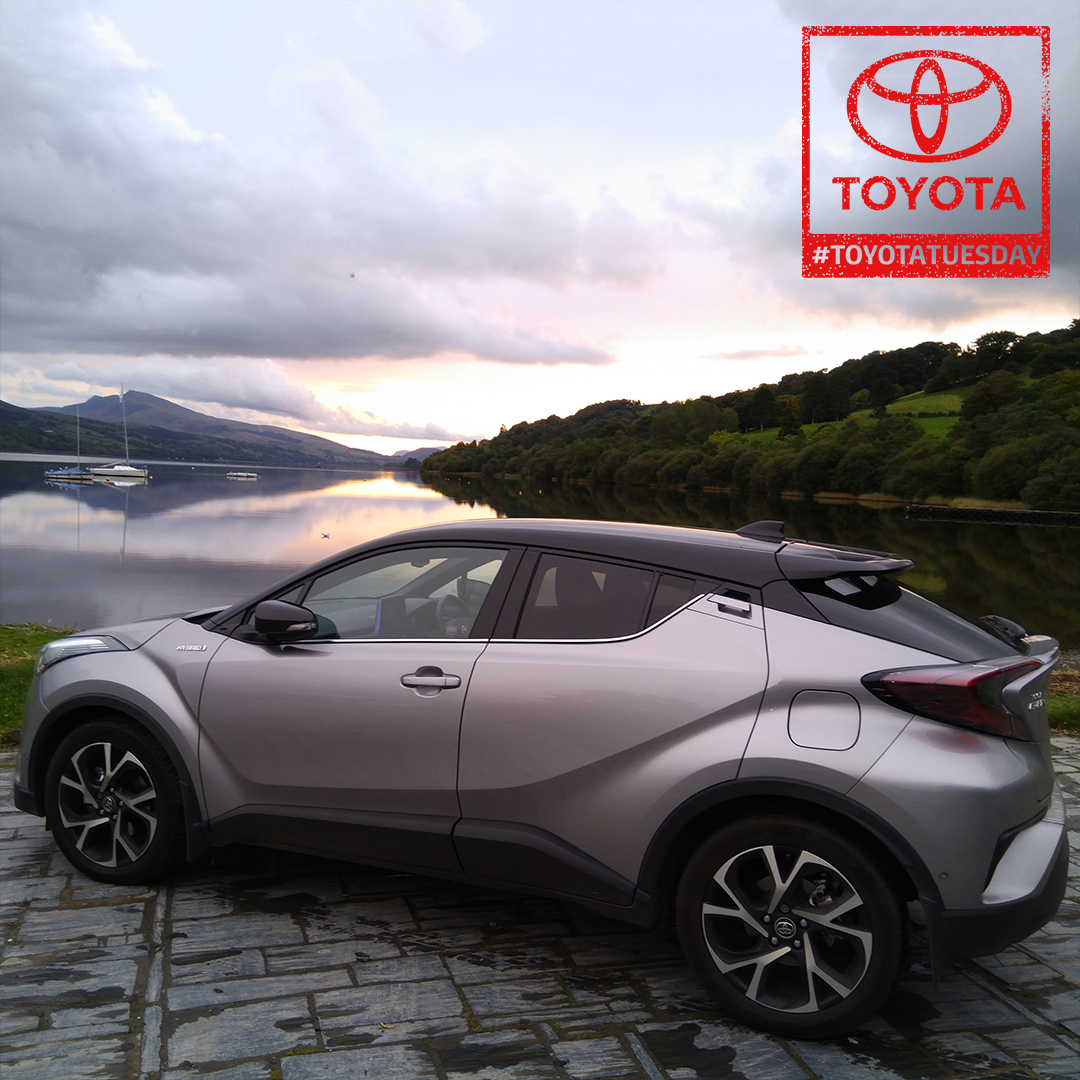 A road trip to north Wales acted as the tranquil setting for Sharon’s sunset-soaked C-HR, as she became our October member of the Toyota Tuesday club. 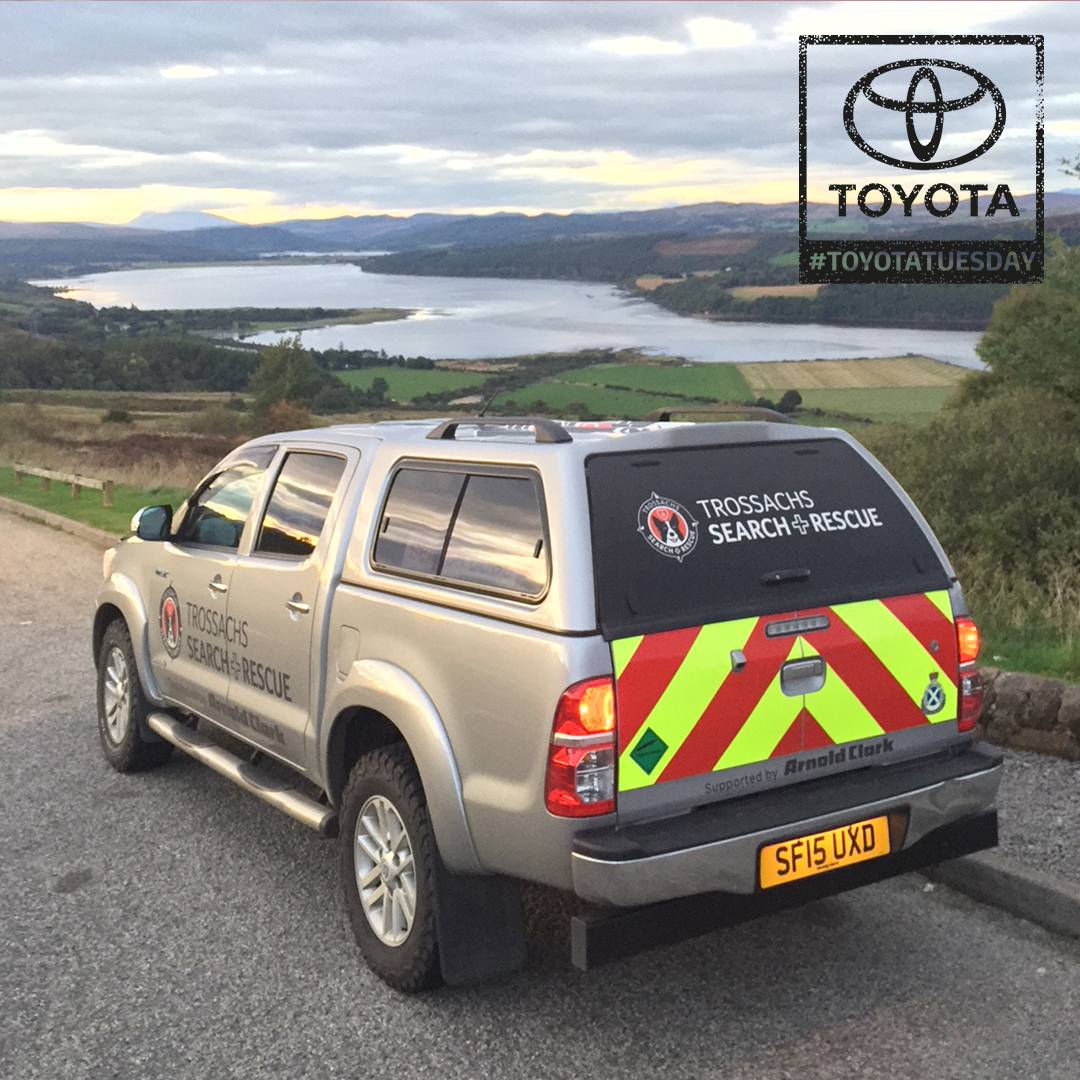 This Hilux, which belongs to Trossachs Search & Rescue, has been helping save lives. Now, it’s an honorary member of the #ToyotaTuesday elite!