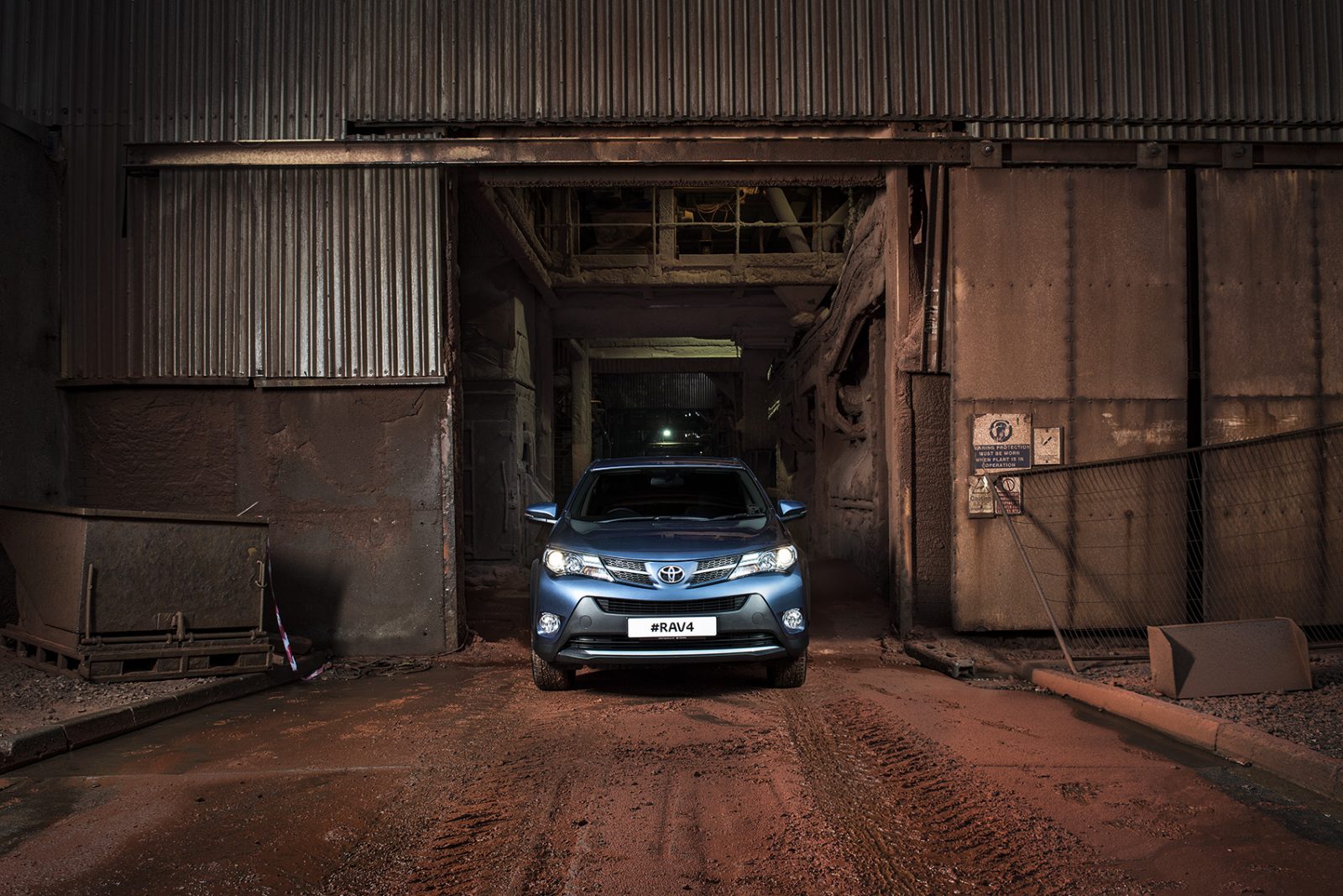 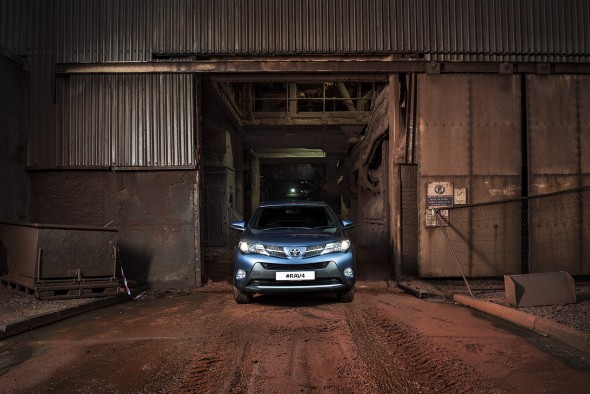 The Toyota RAV4 turned 20 this year, and these striking images show, it remains one of the best-looking cars in the compact SUV segment it invented in 1994. The model in our pictures is a 2.2-litre 150bhp diesel model, finished in Titan Blue and in range-topping Invincible grade – we take a look at some of the defining features of the luxurious but rugged model. 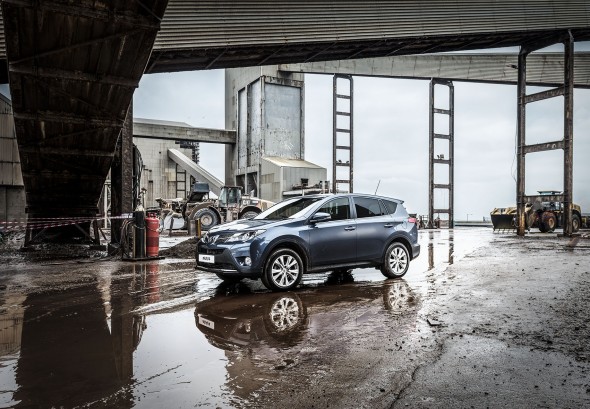 A sunroof is available as an option on Invincible models, along with a Style Pack, comprising a front guard plate, side steps and front and rear scuff plates. The Style Pack is also available on Icon models. Also available is Toyota Touch 2 with Go, which adds full navigation and is the first and currently the only system of its kind to feature Google Street View™ and Panoramio™. Panoramio™ provides on-screen images of the car’s location or a chosen location to help you recognise destinations. It also provides parking and petrol station information. 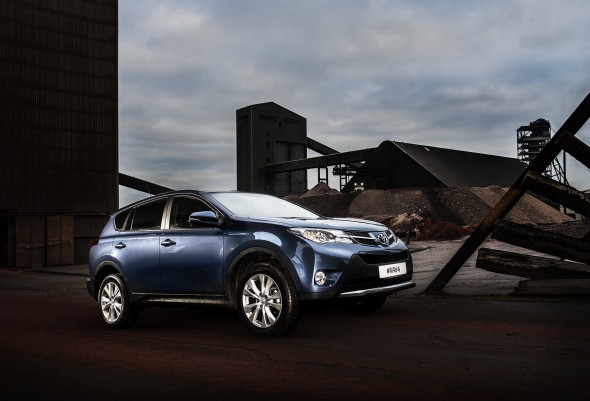 Do you own a RAV4? Why not share a photo of it with us on Facebook, Twitter or Instagram? Meanwhile, if you’re considering a RAV4, more information about the range is available on the designated section of the Toyota UK website. If you would like to test drive any of our cars, leave a comment below stating your model of interest and we’ll be in touch shortly.