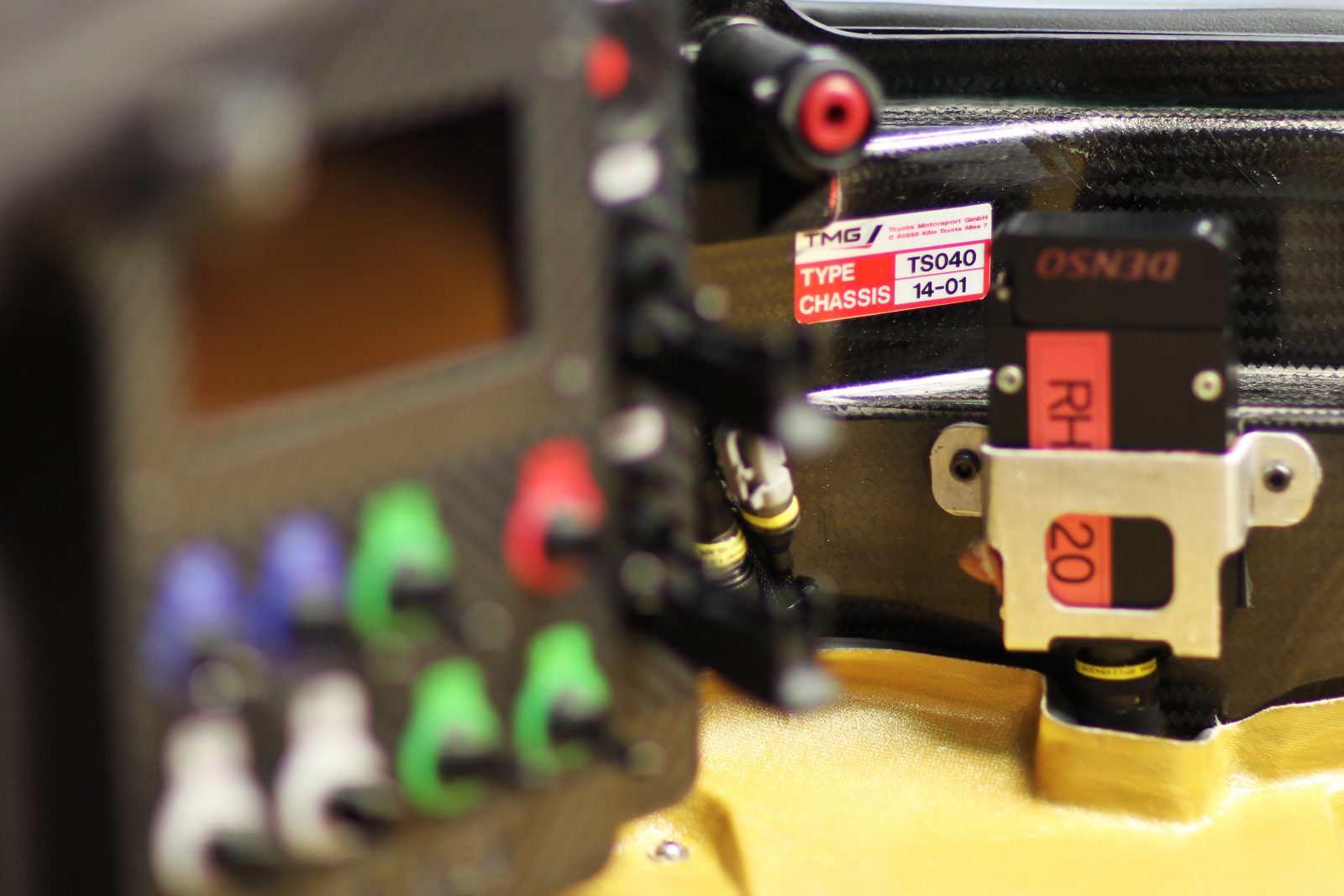 Toyota plans to push the limits of hybrid powertrain technology in motorsport with a new racing car that will compete in the 2014 FIA World Endurance Championship.

Codenamed TS040 Hybrid, the car will make its first public appearance on track at the official WEC test day on 28th March at the Paul Ricard Circuit in France.

They are joined by a new British test and reserve driver, Mike Conway.

the TS040 Hybrid prototype has been designed in line with new sporting regulations intended to keep the WEC and Le Mans at the forefront of the development of road-relevant racing technology.

Its predecessor, the TS030 Hybrid established Toyota Racing as a pioneer in the field of hybrid powertrains for motorsport.

With the addition of an Aisin AW motor/generator on the front axle, in combination with the Denso unit at the rear, the Toyota Hybrid System – Racing – now provides all-wheel drive. Both units deliver additional braking power and recover braking energy, transferred to a super-capacitor. During acceleration, the motor/generators reverse their function, acting as motors to deliver a significant power boost.

The four-wheel drive hybrid power is matched to a petrol V8 engine. Both elements have been developed at the Higashifuji technical centre, where next-generation Toyota road car technology is also being tested. Like its predecessors, the TS040 serves as a real-world test bench for Toyota’s latest hybrid concepts.

The TS040 Hybrid’s chassis has been designed, developed and built by Toyota Motorsport in Cologne. Its advanced aerodynamics and lightweight design represent a major evolution of the previous TS030 Hybrid.

Adhering to the competition’s new technical regulations, the car is 10cm narrower and comes fitted with new safety features, including wheel tethers and a rear crash box.

More details about the TS040 Hybrid will be released prior to its first official test session.

The WEC campaign forms part of a global Toyota motorsports programme that includes continued participation in NASCAR competition in USA; Gazoo Racing’s participation in the Nürburgring 24 Hours; and support for the Super GT and Super Formula championships in Japan.

The 2014 Super GT series will feature at least five new Lexus RC F cars competing in the GT 500 category. Rather than the V8 engine the future road-going model will use, the race cars will be powered by a 2.0-litre turbo petrol unit, as stipulated by competition rules.