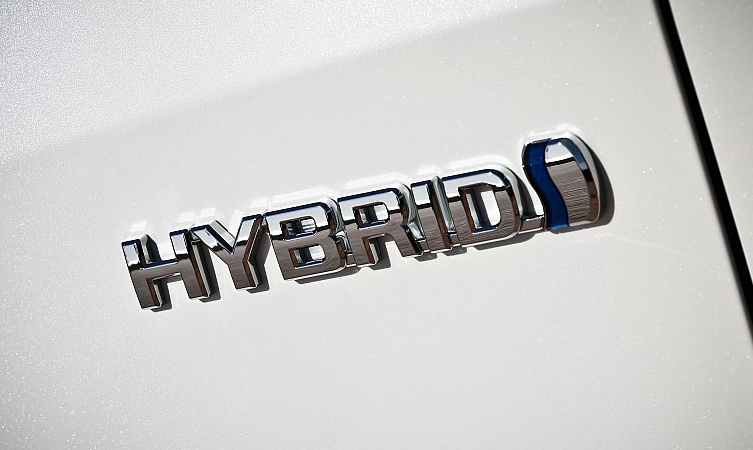 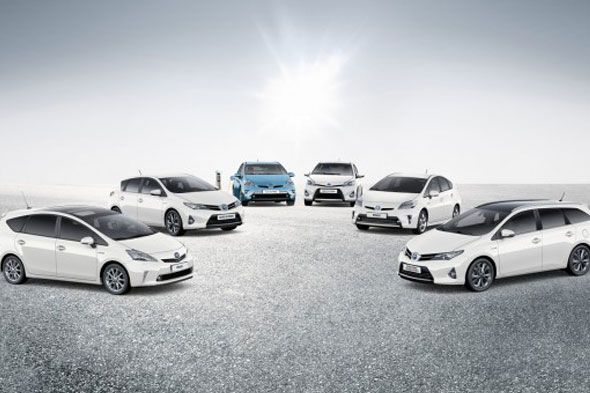 The range has expanded considerably too. As well as the world’s best-selling hybrid car, the Toyota Prius, the range now covers small hybrid cars like the Yaris Hybrid all the way up to the family-sized Auris Hybrid Touring Sports or seven-seat Prius+. 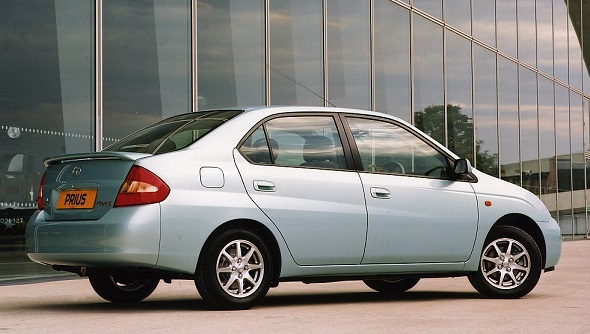 Toyota’s history with hybrid vehicles dates back to 1997, when the company launched the first-generation Toyota Hybrid System (THS). By utilising a 1.5-litre petrol engine and compact electric motor, the system was capable of achieving nearly twice the fuel efficiency of a conventional engine without the anxiety of having to recharge the electric batteries from an external power source.

THS technology first debuted in the Japan-only Coaster Hybrid EV minibus in August 1997, but it was the release of the Toyota Prius hybrid car in December 1997 that set a course for mass-produced hybrid cars to go mainstream. The original Prius went on sale in overseas markets in 2000 and by August 2002, less than five years after it launched, Toyota had sold over 100,000 Prius hybrids around the world. 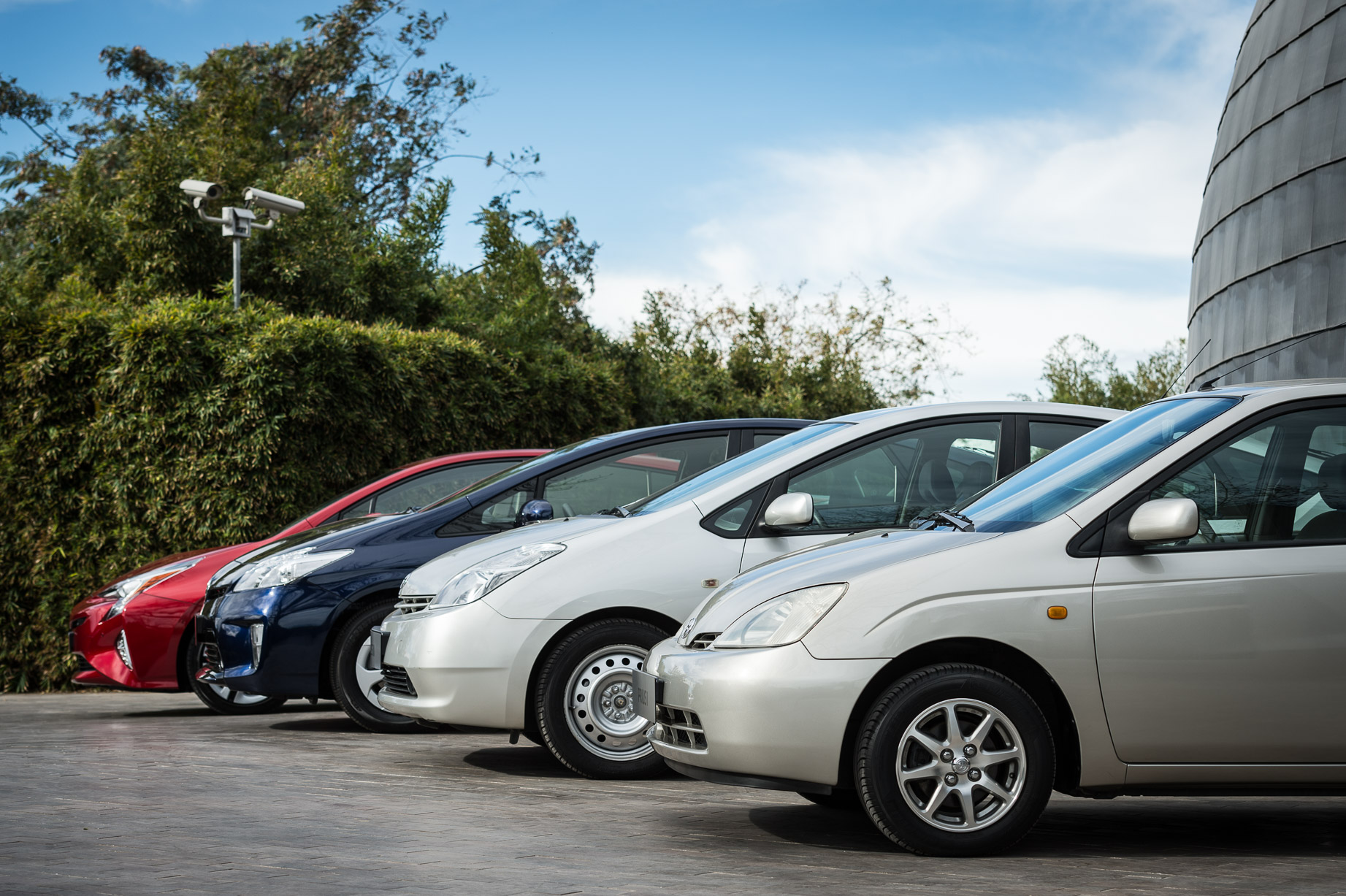 In 2003, Toyota unveiled a major update to its hybrid powertrain, dubbed THS II, which boosted performance and economy further. The new powertrain found its home in the second-generation Prius, also launched in 2003, which continued to be the focus of Toyota’s hybrid development work. By spring of 2007, Toyota had sold more than one million hybrid vehicles worldwide, and Prius sales surpassed the one million mark less than a year later. 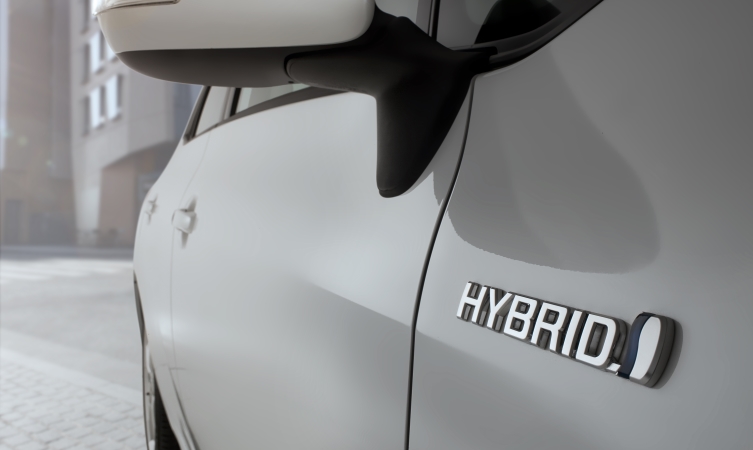 Today, Toyota has seven distinct petrol-electric cars in its hybrid range, encompassing everything from supermini and family estate to SUV and seven-seat shuttle. Click the following links to be taken to the relevant website chapters for each model. 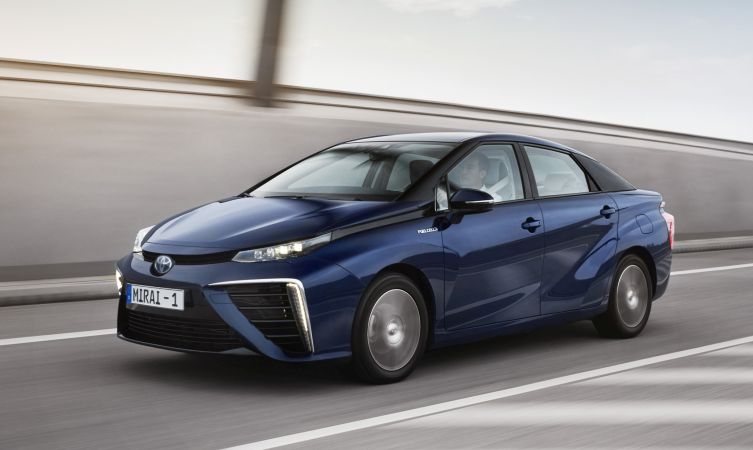 The eighth model in the hybrid range is the Toyota Mirai. Released in 2015, Mirai represents the next logical evolution of hybrid by combining an adapted version of the electric-powered technology seen in Hybrid Synergy Drive with a hydrogen fuel cell. By exchanging the petrol engine for a hydrogen fuel cell, the only exhaust emission is harmless water vapour.

Learn more: Is the Toyota Mirai the future of motoring?

What’s ahead for hybrid?

Hybrid vehicles are a key strategy of the Toyota Environmental Challenge 2050, so we will continue to develop and refine our hybrid technologies to set an environmental lead. This includes extensive research into next-generation batteries with the aim of reducing their size, increasing relative capacity and saving weight.

In the more immediate future we have the imminent arrival of the new Toyota C-HR (below) which will be available with hybrid technology and the TNGA platform that debuted in the fourth-generation Prius. 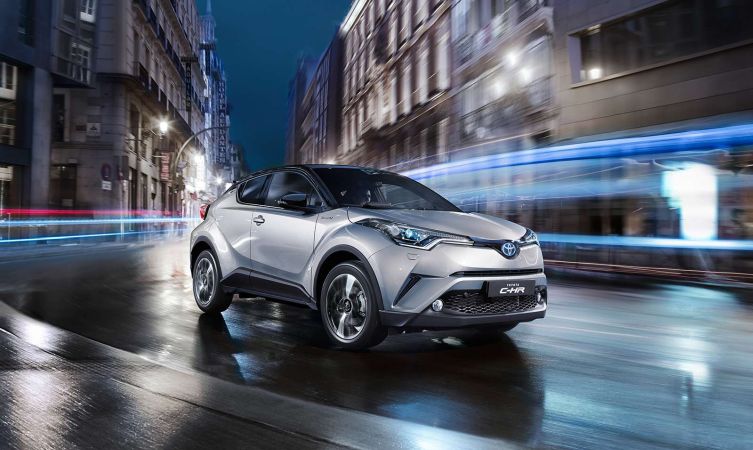 To discover more about Toyota’s hybrid line up and find out which Toyota hybrid is right for you, visit the dedicated hybrid section of the Toyota website. If you’d like to test drive any of the models, leave a comment below and we’ll help arrange it for you.