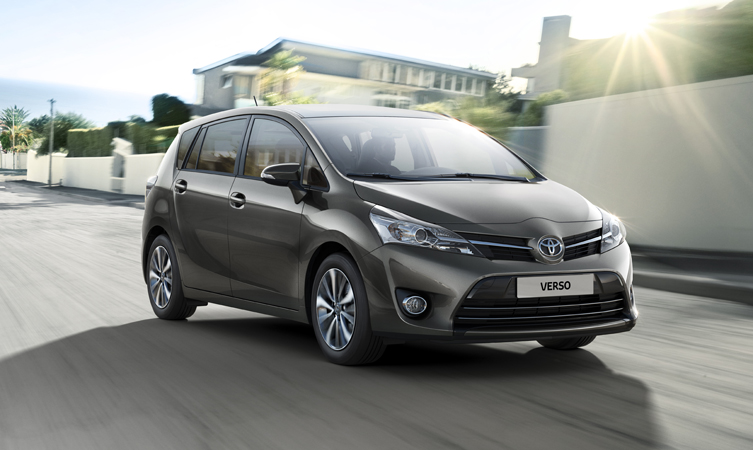 During the past year, honestjohn.co.uk received more than 100,000 submissions from motorists about their cars’ fuel consumption, with owners of the flexible and frugal Toyota MPV reporting the best economy. According to honestjohn.co.uk, the figures recorded by Verso drivers averaged out higher than the car’s official combined cycle performance of 62.8mpg.

Editor Dan Harrison said: “The Toyota Verso 1.6 D-4D is the UK’s best car for real world economy, with our Real MPG submissions showing it to match or exceed its official efficiency figures. That’s impressive when you factor in its large and practical interior.

“In our view, the Toyota Verso provides outstanding value, while its seven seats make it the default choice of families who want lots of everyday usability and sensible fuel bills.”

Fuel economy is not the only winning characteristic of Verso’s 1.6 D-4D diesel, the power unit also attracts low road tax bills thanks to its 119g/km CO2 emissions. With 110bhp and a maximum 270Nm of torque on tap from 1,750rpm, it offers plenty for smooth pulling power for a relaxing and comfortable drive when running with a full complement of passengers on board.

This year the Verso range gained the Toyota Safety Sense package of active safety features as standard equipment on all models. A new Design grade was added to the line-up, offered complete with the Toyota Touch 2 with Go multimedia and satellite navigation system, reversing camera, rear privacy glass and a fixed panoramic roof.