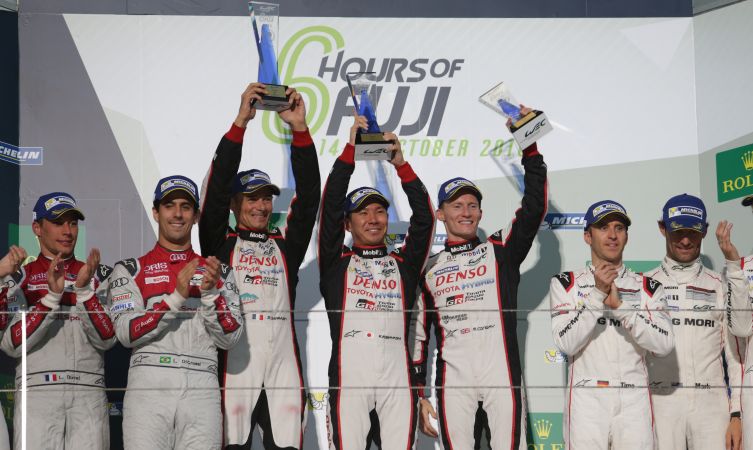 Toyota Gazoo Racing clinched its first victory of the WEC season on home ground in an epic 6 Hours of Fuji in Japan on Sunday. 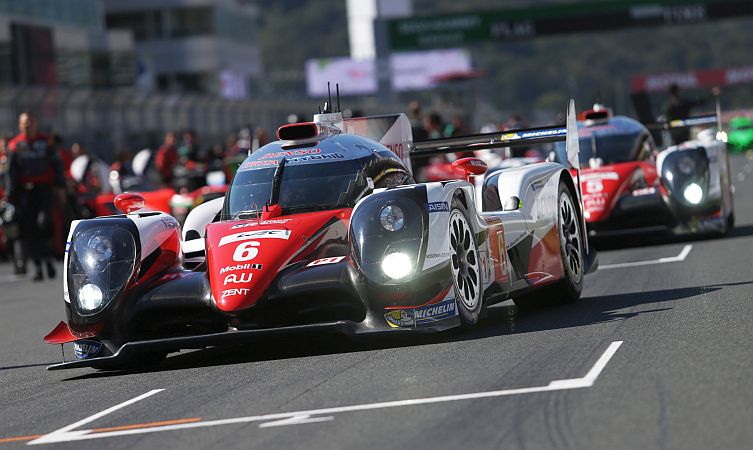 In front of enthusiastic crowds, all three LMP1 manufacturers – Toyota, Audi and Porsche – demonstrated near identical race pace, but ultimately the #6 TS050 Hybrid of Mike Conway, Stéphane Sarrazin and Kamui Kobayashi came out on top after an enthralling battle. 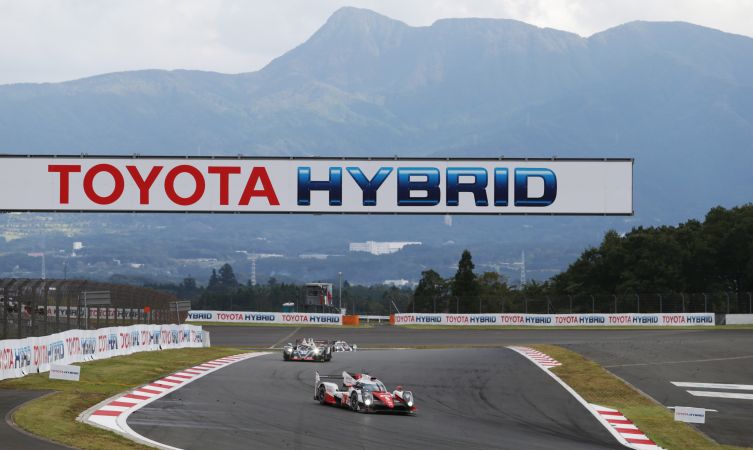 Their car crossed the line just 1.439 seconds ahead of the #8 Audi, delivering Toyota’s 11th win in the championship, its fourth in five years at the Fuji circuit, and its first since November 2014. The result lifts the #6 crew to second place in the drivers world championship, 23 points off the lead. 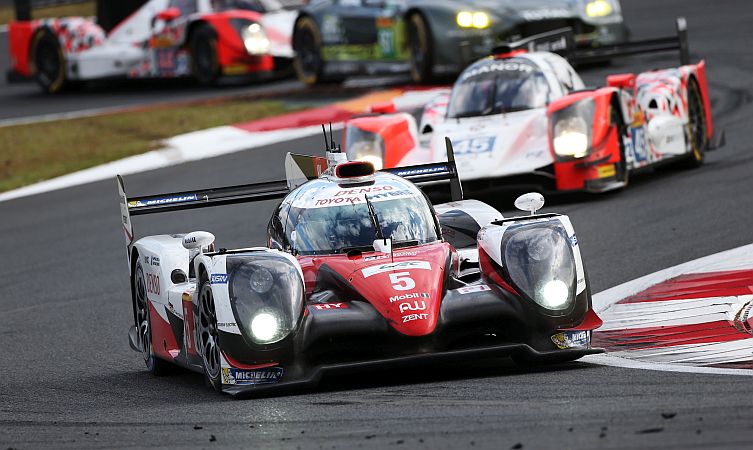 Conway said: “This feels really good. We came into the weekend feeling optimistic and thought we had a chance. In the race it was so close all the way through with barely a tenth of a second between the cars each lap. It was so tense, the last hour felt like six! Kamui was a star with the double stint at the end – we were not sure how it would go but he did really well. The team also did a brilliant job and made up time in the pits and with our strategy. That was a big part of this win today.”

The tone for a tense race was set at the start, with Kobayashi and Nakajima slipping to fourth and sixth at the first corner before fighting back to run second and fourth by the first pit stops. 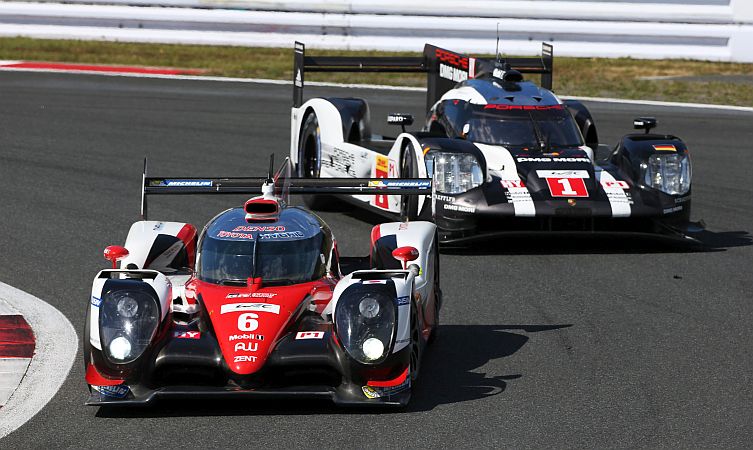 Fast work by the pit crew established the pattern for the race, with Conway now at the wheel of the #6 Toyota, locked in a close fight for the lead with the #8 Audi. Davidson, too, was pushing for a podium place. There was no let-up in the action as the race passed half-distance: all three manufacturers were running flat-out for victory, with the #1 Porsche joining the battle at the front. 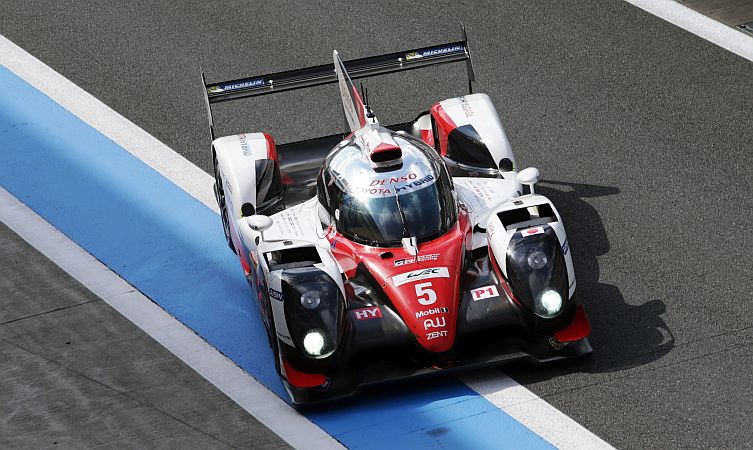 As the four-hour mark approached, less than two seconds covered the top three, while the #5 Toyota was less than 40 seconds further back in fourth. Sarrazin enjoyed an exciting stint, running wheel-to-wheel with the Audi and Porsche while dealing with slower traffic around the track at the same time. Kobayashi took over driving duties with just over 90 minutes to run, valiantly defending second place before targeting the leader. The final pit stop was for fuel only, saving vital time and earning track position, but requiring the driver to sustain the pace on old tyres. He rose to the challenge in the tense closing laps, navigating his way safely through backmarkers to cross the line and claim his first WEC race win. 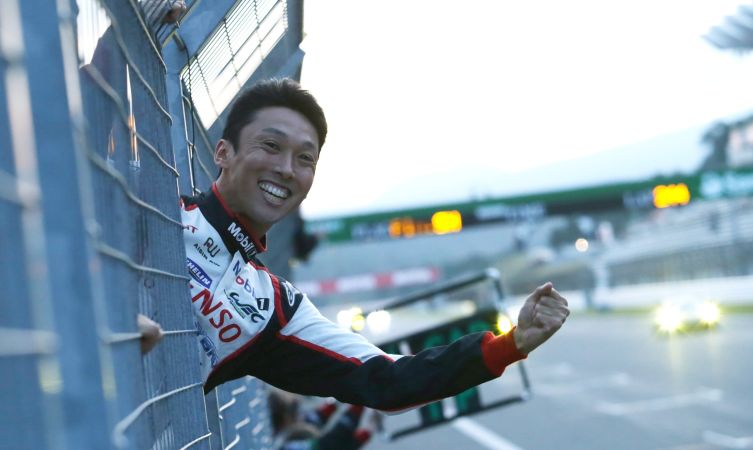 Toyota Gazoo Racing will be back in action on 6 November for the penultimate race of the season, the 6 Hours of Shanghai. 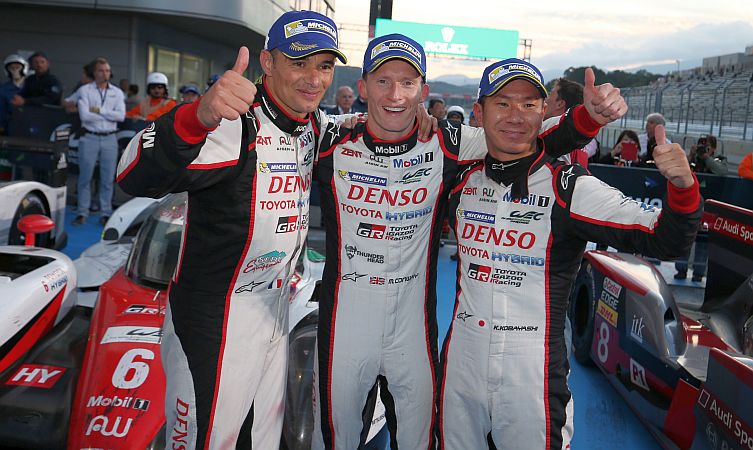