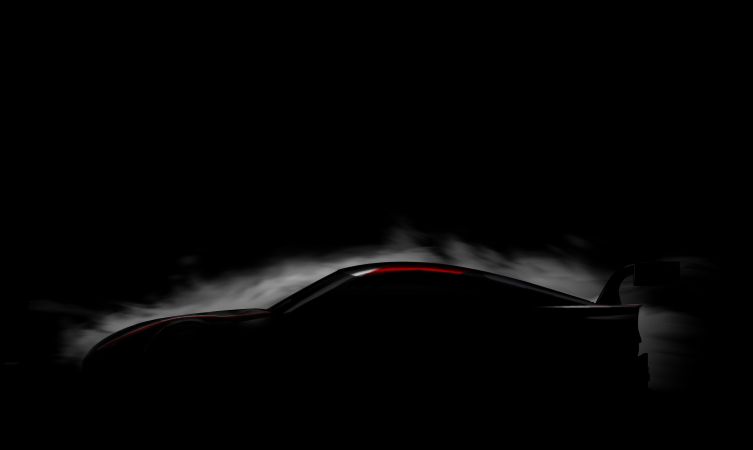 Japan’s annual Tokyo Auto Salon is recognised as one of the world’s most spectacular automotive events. Its focus on vehicle customisation and tuning sets the tone within the aftermarket scene, predicting innovations and trends for the year ahead.

Toyota Gazoo Racing (TGR) has exhibited at the show since 2011, revealing future products and concepts to enthusiastic, car-loving showgoers. For the 2019 show, TGR has chosen the theme From Past to Future, the highlight of which will be the unveiling of the new GR Supra Super GT concept teased in the lead image. 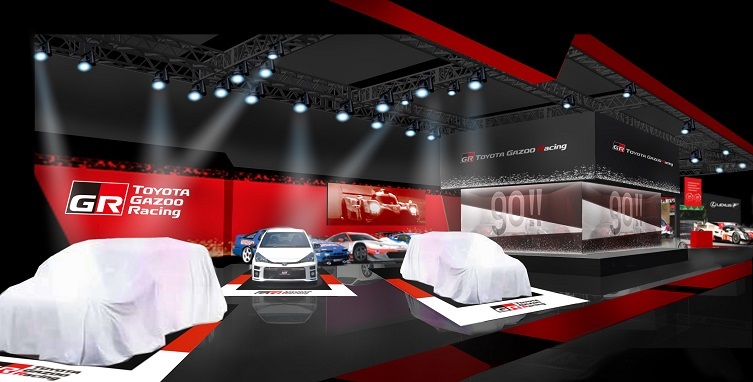 The exhibition line-up will also include an historic Supra racing car, the current Yaris WRC and TS050 Hybrid, and the first public showing of the modified Lexus LC coupe that TGR will campaign in next year’s 24 Hours of Nürburgring endurance race.

The 2019 Tokyo Auto Salon will take place at the Makuhari Messe exhibition centre in Chiba, Japan, from 11-13 January. The first day, Friday, is dedicated to media and trade visitors, while the show is open for the whole weekend to the public.

Further details of the new GR Supra Super GT concept will be published on the blog following its reveal.