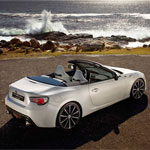 The Toyota FT-86 Open concept was one of the best-received cars at the 2013 Geneva Motor Show, and it was shown off in stunning style in the Shadow Dodging film.

Now we’ve taken a look behind the scenes to see how the film was made on location in South Africa.

Shot on the beautiful Franschhoek Pass, Cape Town’s Nelson Mandela Boulevard highway and on city centres streets, the ‘making of’ film shows exactly how much work went into creating the promotional film. Police motorcades, giro-stabilised cameras, precision drivers in blonde wigs, this has it all – enjoy!

See the original ‘Shadown Dodging’ below. 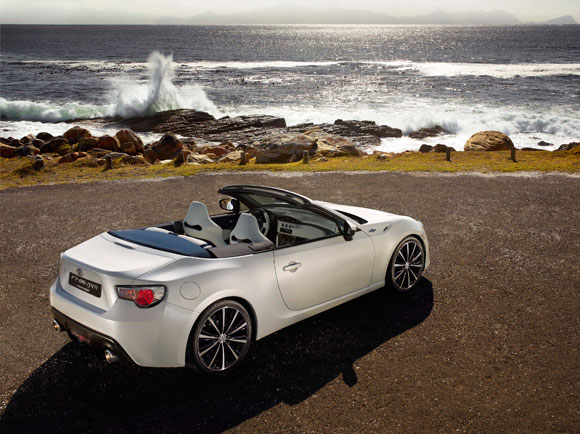