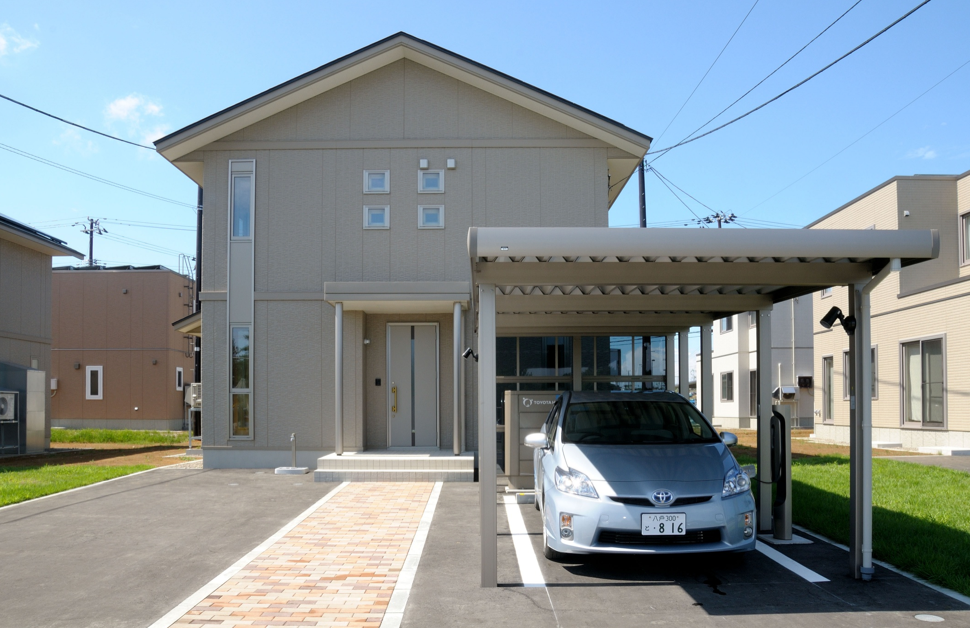 You may have heard about the Prius PHV lease programme that is currently taking place in the UK? It’s being run to provide research into the real-world viability of plug-in hybrid vehicles. But it’s not the only low carbon energy project Toyota is working on.

The smart houses are each equipped with different energy management systems and are able to trade power with each other. In addition, Toyota has supplied eight Prius Plug-in Hybrids and vehicle charging points.

The research will help to demonstrate how the low emissions benefits of electric vehicles and plug-in hybrids can be further supported by the use of carbon-free power for recharging.

The project will continue until July 2012 and will help Toyota to develop its strategy for a future low carbon society. Where is this special village? It’s called Rokkasho and it’s found near the northern tip of the Japanese island of Honshu.