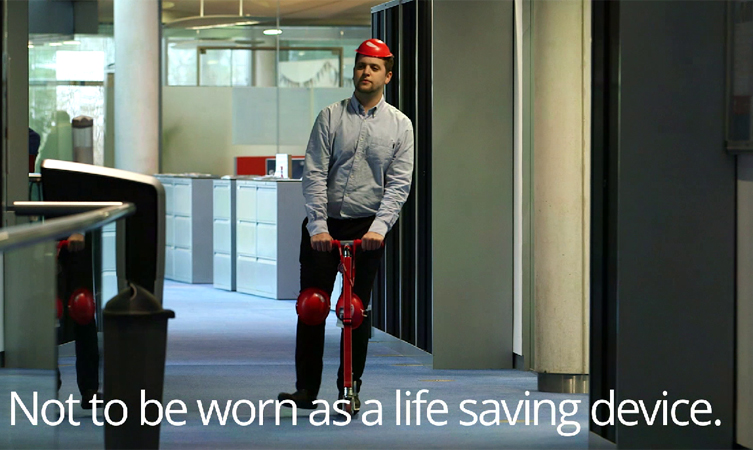 Want to do something funny for money? Attaching a Red Nose to the front of your car is must-do when it comes to helping raise money for Red Nose Day 2015. So we’ve put together this incredibly serious step-by-step video on how to attach your red nose to your car.

Remember you can buy your car red nose at your local Toyota dealer or from the official Toyota GB Ebay store.

The nose costs £5 and every penny will go to Comic Relief. Obviously, you don’t need to drive a Toyota to have a Red Nose for your car – in fact we’d love take a picture of your car – whatever its make – wearing its red nose and share it with us on Facebook and Twitter.

Toyota has set itself a target of raising £1 million for Comic Relief as an official partner of Red Nose Day.

Money raised for Red Nose Day (Friday 13 March), including sales of vehicle red noses, will be used by Comic Relief to support for projects helping transform the lives of people here in the UK and Africa.

Some important points to remember when fitting your car red nose

Don’t fit the car nose over Adaptive Cruise Control & Pre-crash Safety Systems. This is typically mounted behind the logo on the grille, but could be in a different location depending on your make of car.

Don’t place the car nose on areas that may restrict opening of the bonnet or forward facing cameras.