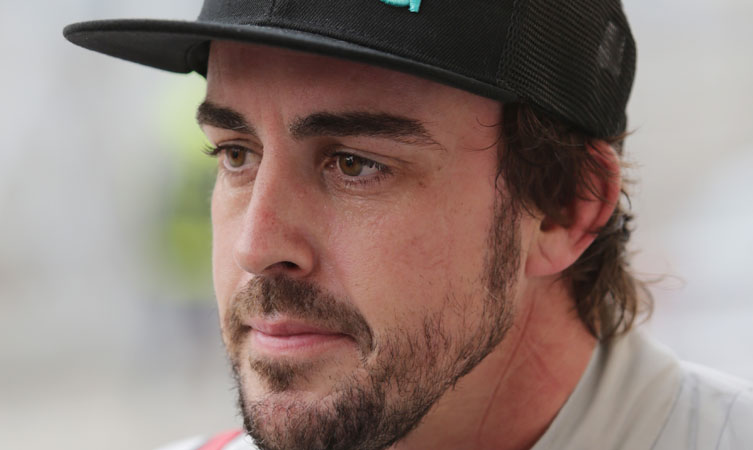 Alonso will compete in all races that do not conflict with his Formula 1 duties, joining the crew of the #8 Toyota TS050 Hybrid alongside Sébastien Buemi and Kazuki Nakajima. His schedule will include his debut in the Le Mans 24 Hours.

He said: “I am very excited to participate in the Le Mans 24 Hours for the first time. It is a race which I have followed closely for a long time and it has always been an ambition of mine to drive in it.

“Endurance racing is a different discipline and it will be an interesting challenge. I am looking forward to working with and learning from Sébastien and Kazuki, who are both very experienced endurance drivers. It will be a learning curve for me but I am ready for this challenge and can’t wait to get started.” 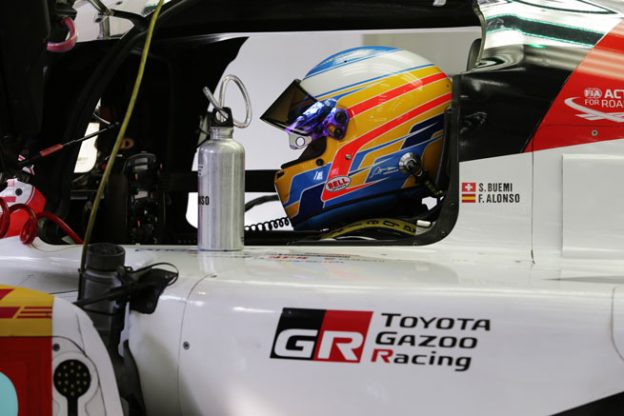 Akio Toyoda, Toyota Motor Corporation President, said: “I am looking forward to seeing how much Toyota Gazoo Racing will grow when our drivers and all team members take what they have learned thus far in endurance racing and add to it what they will gain from Fernando’s experience. The entire team is excited about this opportunity for growth.

“Through the challenge of WEC endurance races and, among those, on the gruelling roads of the Le Mans 24 Hours, Toyota Gazoo Racing will do its best, together with Fernando, to outdrive the competition.” 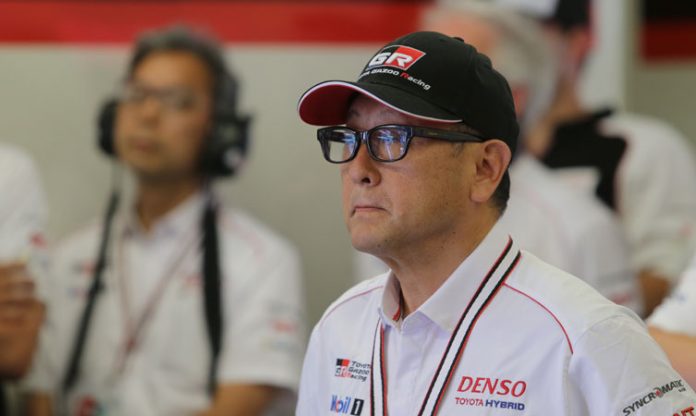 British driver Anthony Davidson, former WEC World Champion for Toyota, will remain with the team as its reserve and development driver.

The #7 car will have an unchanged crew of Mike Conway, Kamui Kobayashi and José María López.

The team has submitted its entry for the Le Mans 24 Hours race and will field two cars in all eight rounds of the up-coming season, which spans 2018 and 2019. It will again use the 1,000hp TS050 Hybrid car that claimed victory in five of the nine WEC races last year.