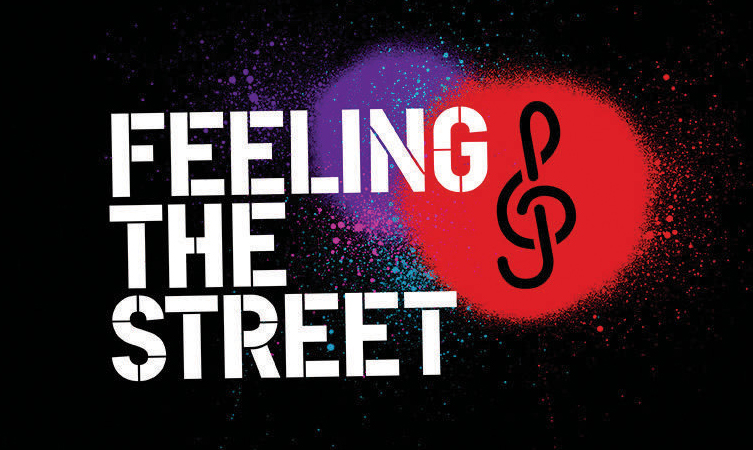 All around the world, you’ll hear some of the best music being played live on the street. To celebrate the talents of the world’s best buskers, Toyota is launching a global street music initiative, Feeling the Street.

For the next eight weeks, street musicians can upload original videos of their music-making to the site. Visitors can then choose their favourite performers, helping select six individuals to make up a new Global Street Band.

The competition has three phases: –

Here’s how people can find out more and become involved: –