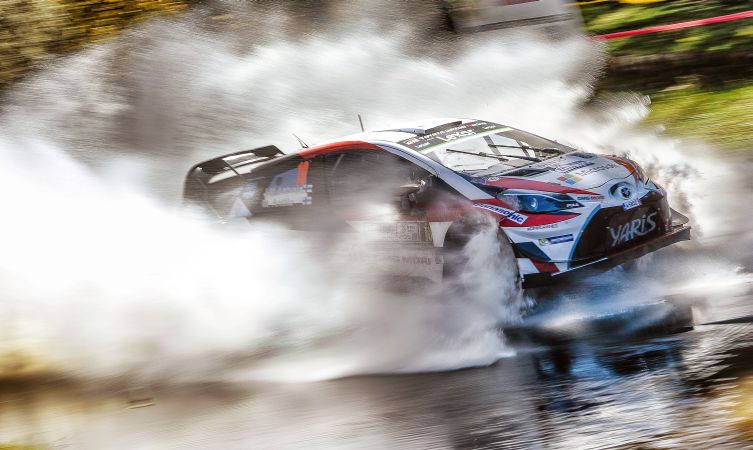 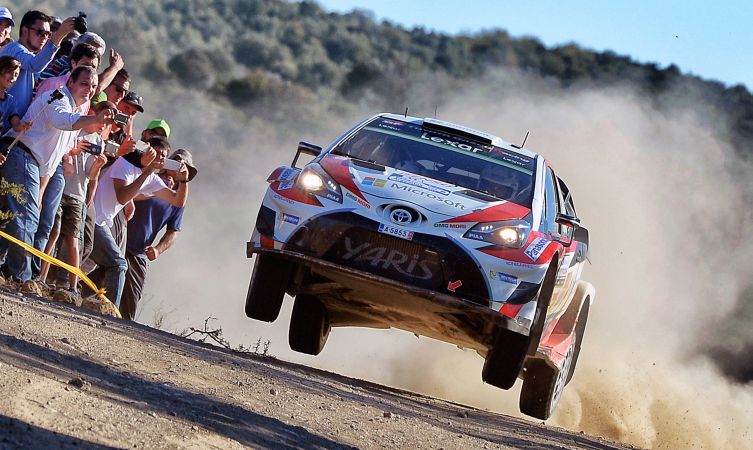 Latvala, who remains in second place in the WRC drivers’ championship, said: “Our car is very tough, we can say that for sure, and we certainly improved the performance compared to the last gravel round in Mexico.

“The most important thing was that we kept our consistent run of points that we’ve had since Monte-Carlo, so the championship stays open. It’s incredible, but in all my career I don’t think I’ve ever been this close to the front after just five rallies. Now I’m looking forward to the next test and the next rally, so that we can keep on making the car better.” 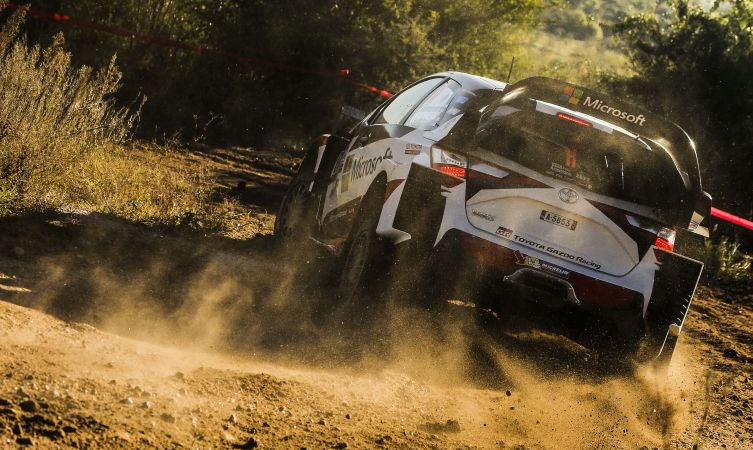 The Finn had been fastest in the preliminary shakedown and after last Thursday’s opening stage his Toyota Yaris WRC was placed fifth, with Hanninen in tenth position.

Day two was acknowledged by all the leading competitors as exceptionally tough, with the conditions claiming some notable retirements. Latvala posted a series of top-three stage times before losing half a minute on the leaders due to a puncture with two stages still to run. Hänninen then decided to play it safe to keep both cars in play. 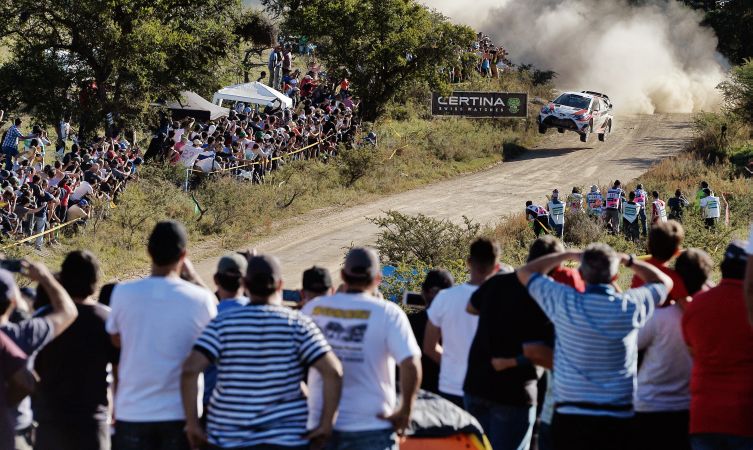 Day three was the longest of the event in terms of stage miles. Latvala had to contend with a broken damper, leading to his windscreen breaking as he took a water jump. Hänninen, meanwhile, was hampered by a recurring loss of power. In spite of these niggles, they brought the cars safely home in fifth and tenth place prior to the event’s last leg. 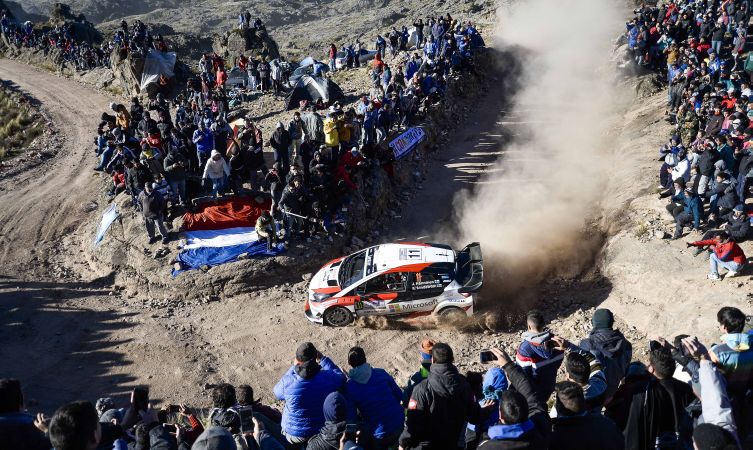 The result keeps Toyota Gazoo Racing WRT third in the manufacturers’ championship. The event was won by Hyundai’s Thierry Neuville in an exceptionally close finish, just 0.7 seconds ahead of Ford driver Elfyn Evans. 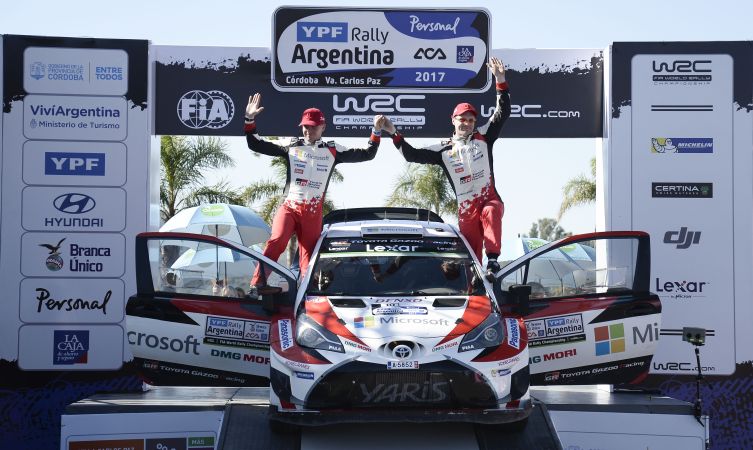 The next round of the WRC is Rally Portugal (8-21 May), in which the team will run three Yaris WRC, marking the season debut of Esapekka Lappi. This is another gravel event, so the team will be able to put lessons learned from Argentina into practice immediately.