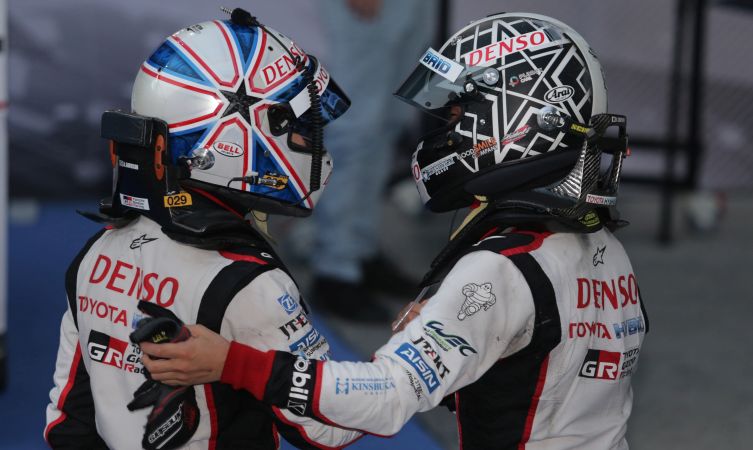 Toyota Gazoo Racing continued its strong late-season form by taking second and third places in the 6 Hours of Shanghai on Sunday, the penultimate round of the 2016 FIA World Endurance Championship. 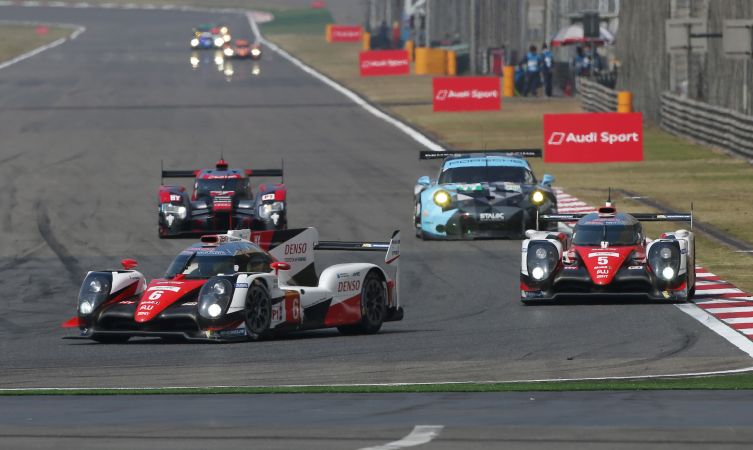 The #6 Toyota TS050 Hybrid of Mike Conway, Stéphane Sarrazin and Kamui Kobayashi finished in second despite two punctures during the race. This fourth consecutive podium result keeps the trio in the fight for the drivers’ world championship, with the advantage enjoyed by the #2 Porsche squad now closed to 17 points. With just the season’s final race in Bahrain to contest, 26 points are still up for grabs. 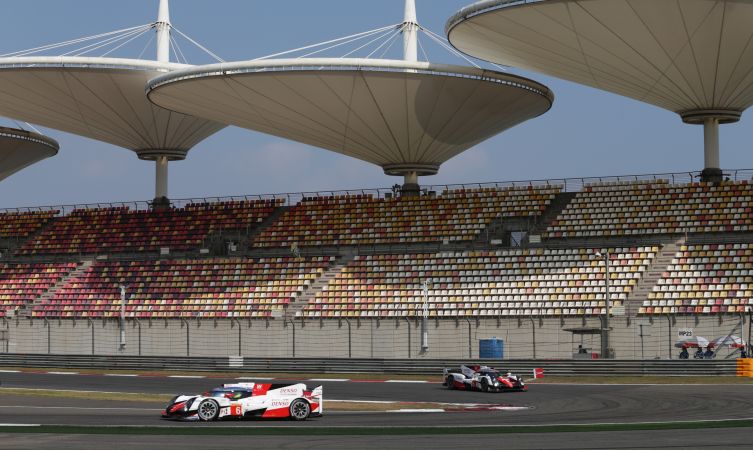 Shanghai also saw Anthony Davidson, Sébastien Buemi and Kazuki Nakajima end their long wait for a 2016 podium, their #5 car coming home in third place. This keeps up the fight for runners-up spot in the manufacturers’ championship, with Toyota 15 points behind Audi with a maximum 44 still available in Bahrain. 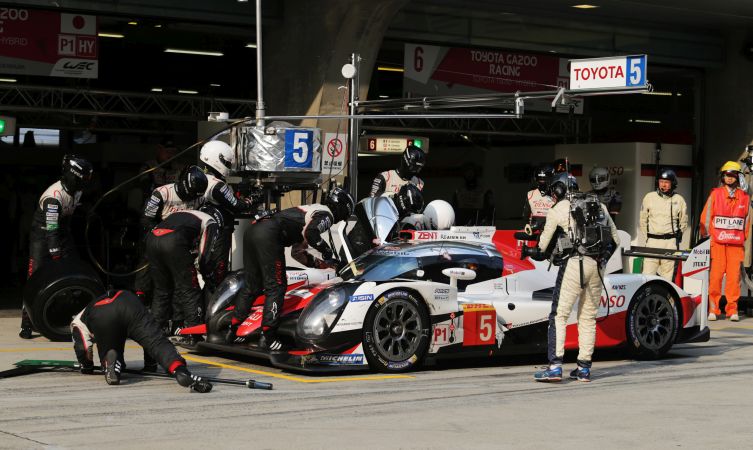 Conway said: “It’s been a positive day overall for us and great to be on the podium yet again. It’s a pity to get two punctures but the team did a great job to recover. We fought right to the end so thanks to everyone for their effort. I’m pleased to see the #5 guys on the podium as well; it’s great for them and the team.” 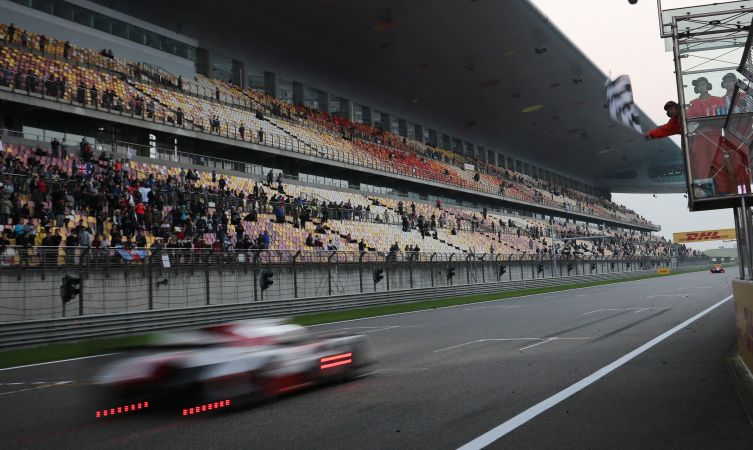 Davidson added: “Luck hasn’t gone our way this season so it’s really nice to be back on the podium again. It shows how far the team has come since the last podium for our car, at Silverstone in 2015. To get two cars on the podium is a great achievement.” 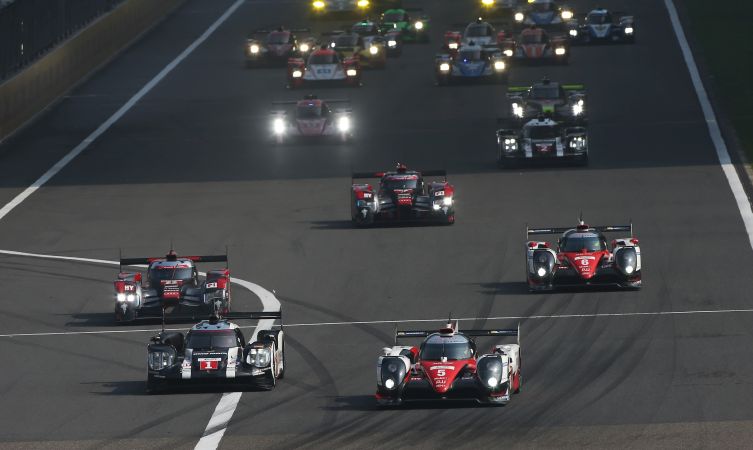 Buemi led off in the #5 in the team’s first front row start of 2016 and led briefly on the first lap, before falling to fifth, ahead of Conway in sixth. An unscheduled pit stop for the #8 Audi around 90 minutes into the race saw the #6 Toyota move into third, with its sister car close behind in fourth. 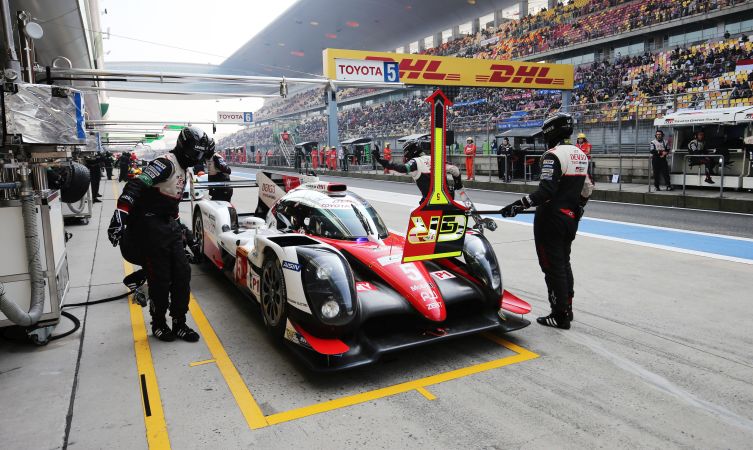 This order was maintained through two driver changes for both cars, until Kobayashi prevailed in an exciting three-lap duel to take second from the #2 Porsche, with two-and-a-half hours gone. This pattern was repeated by the #5 car soon after Buemi returned to the fray around half-distance, passing the Porsche to run third, before falling behind again during the next round of pit stops. 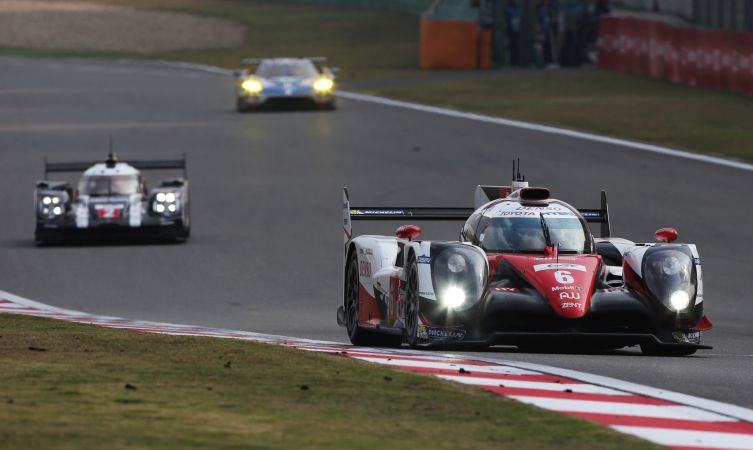 The pack was shuffled again after a rear left tyre puncture forced the #6 Toyota to pit, dropping Conway to fourth and elevating the #5 car to third.  Yet another puncture struck the same car with just 80 minutes to run, launching Kobayashi on a superb recovery drive that saw him rise to second place in little more than half an hour’s racing. 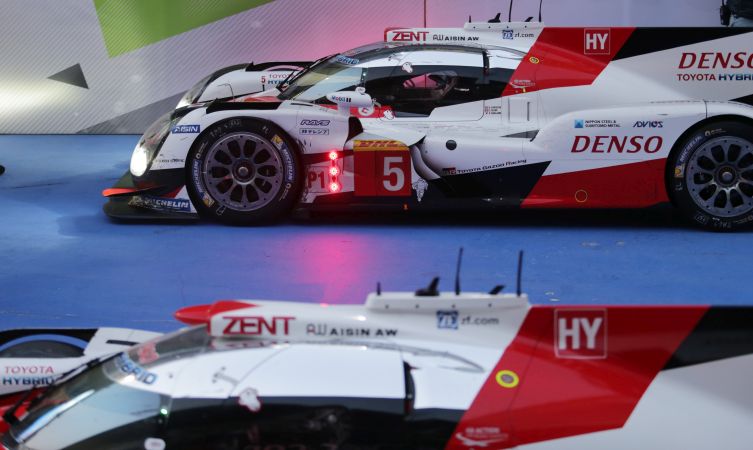 In the final round of pit stops Davidson was able to leapfrog the #2 Porsche to bring the #5 Toyota back into third place. For Kobayashi, however, the leading #1 Porsche was too far ahead to be open to attack. At the chequered flag he was just less than a minute behind in second, Porsche thus clinching the 2016 manufacturers’ title with its victory. 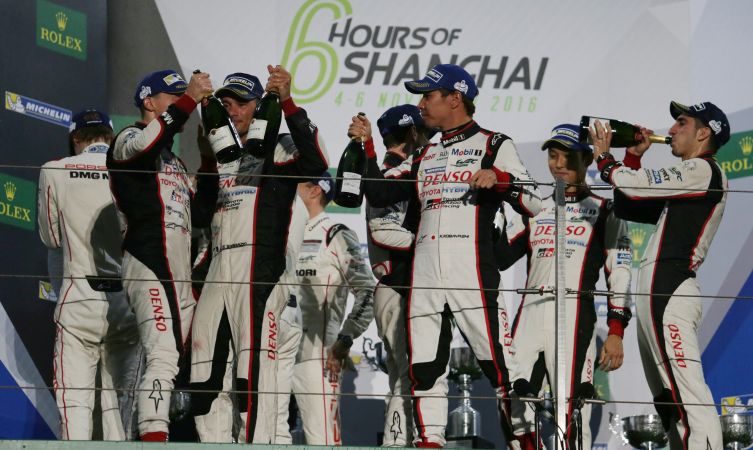 Toyota Gazoo Racing will be contesting the 6 Hours of Bahrain to close its 2016 campaign on 19 November.