Skip to content
Home New Tech News Is it possible for a car to have a soul? 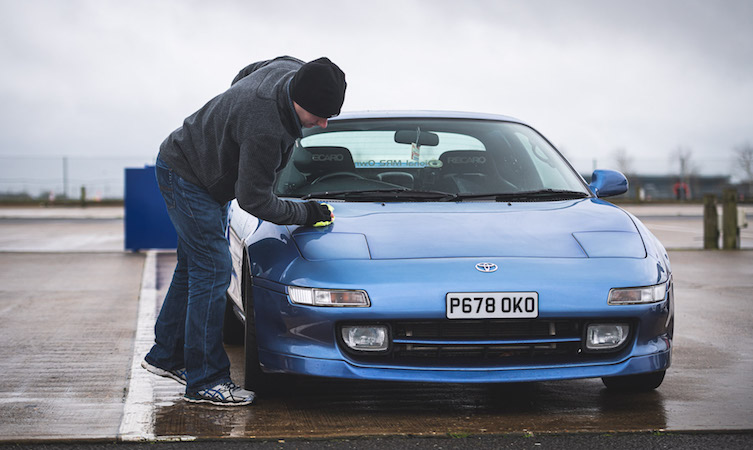 So you think a car is just a collection of carefully engineered bits and pieces of metal and clever electronics which work in unison to get us about our daily lives? Well yes, but does it also have a heart – or more precisely, a soul? Does it sense who is behind the wheel and how sympathetic they’ll be to its working parts?

After more than half a century on the road, I’ve come to believe that almost every car has a personality and I don’t just mean get-up-and-go performance or a sluggish ‘what’s the big rush?’ attitude similar to that of the average teenager at any time before 12 noon. 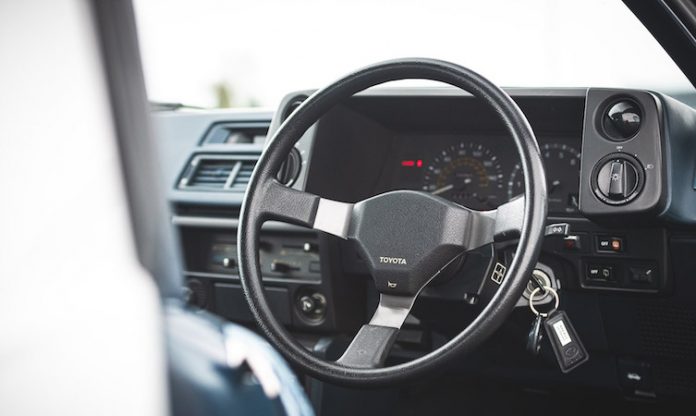 Like new-born babies, all cars leave the production line with no pre-conceived impressions of the wider world, but very soon every one of them is subjected to the harsh realities of life.

The lucky ones hit the jackpot, finding themselves the occasional transport of the stereotypical little old lady who does only the brief jaunt to the supermarket or to see the grandchildren and most of the time stays tucked up safe and secure from the elements.

I once had a neighbour who kept his Ford Cortina in a carpeted, centrally heated garage and it emerged only now and then after he had checked the forecast to make sure there would be no nasty rain to work its way into the joints and seams of the underside.

I feel a little sorry for those which head in the other direction, swept up by the fleet buyers of the rental companies who have no interest in their welfare beyond the bottom line. These cars have a clear job to do and that’s to generate income in as short a time as possible before they’re flogged off to the nearly new second-hand market or go under the hammer at the local auction. In their short life, they’ll have been commanded by hundreds of drivers with varying degrees of ability and skill who have no thought about their long-term welfare. Such cars feel no pain, apparently, as I was told once by a regular renter. 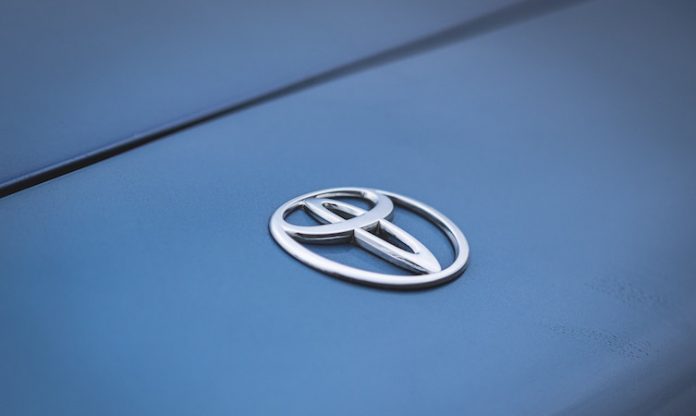 But what about the vast majority of those in between? The ones who have the same driver over the longer term, either through a personal contract or outright ownership?

Whatever the owner’s status, they’re probably going to be better looked after. The monthly payment driver wants to protect their contract and eventual return value while the owner wants to safeguard their investment. But how much of the owner does the car itself pick up along the way? Clearly harsh driving will have an effect on the mechanical bits but does the car also absorb some of the owner’s personality?

Look at any old car and you’ll see the signs of wear, or more accurately, the presence of the owner over thousands of miles. The steering wheel bears the smooth surface at ten-to-two which comes from years of twists and turns; likewise the gearknob is polished from millions of changes and the seat squab sags after enduring thousands of bumps and humps on our potholed roads.

These are the physical signs of years of ownership but does this complex piece of mechanical engineering also soak up something less obvious? Do we leave intangible traces of our presence after spending months and years in its company?

I’ve had many second-hand cars in my life and some have been more ‘pre-loved’ than others. My current piece of automotive history is a 1995 Jaguar XJ6 and although I’ve owned it for a few years I wonder if it prefers me to the two previous names on the registration document? Am I gentler on its ageing pistons and crankshaft than those who went before? Does it stir a little when I open up the garage in springtime after its winter hibernation? Is it possible that it eagerly anticipates the first turn of the ignition key? 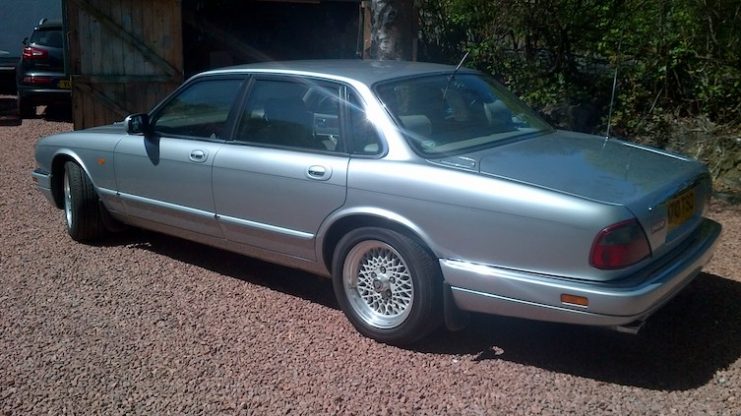 I like to think it does. It may be just a collection of man-made materials but I think it enjoys being with me. We always have a good time together and it rarely complains. I look after it and it responds in the same way… heart and soul.