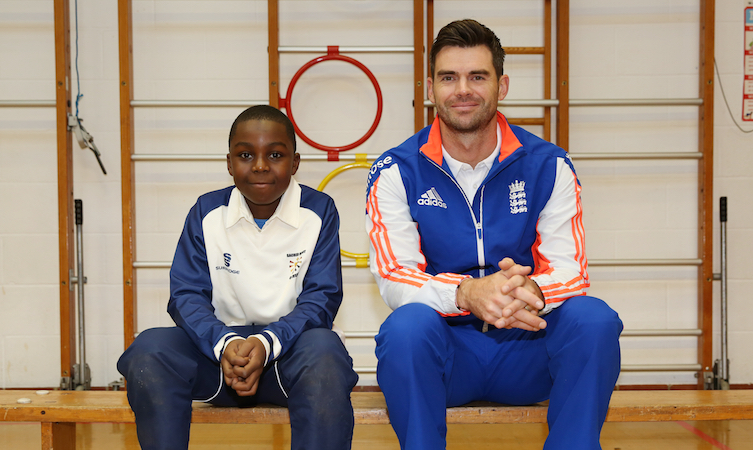 What could cricket be like in the future? Toyota, the official car partner of the England and Wales Cricket Board, is helping discover new ideas and innovations through the Toyota Future of Cricket Project, a campaign that began with the sport’s youngest players sharing their dreams and inspiration for the game, with England star Jimmy Anderson.

Toyota is applying its own principle of “always a better way” in a mission to support the ECB in debating the future of cricket and how it might evolve. As a first step, it invited the boys and girls at the Sacred Heart School in Battersea to come up with ways of making the game even more fun and exciting. The junior players – 11 and under – were then able to talk about their ideas face-to-face with Jimmy Anderson, who called in to see them before heading off to South Africa for this winter’s test series.

The boys and girls demonstrated their love for the game with some genuinely imaginative thinking. Their brainwaves included stumps that explode in a shower of confetti when a bowler makes a direct hit, a ‘blocker’ wearing American football-style armour to hamper the batsmen running between the wickets, a doubling up of runs scored in a final over, and many more. 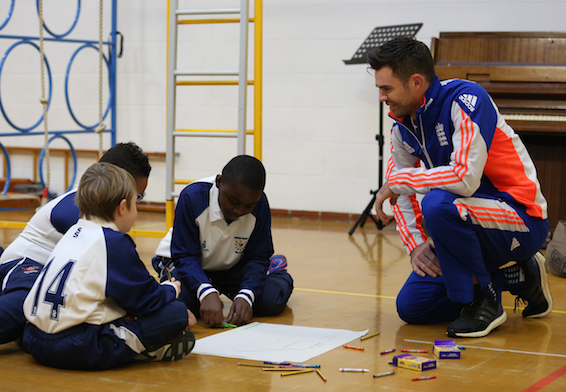 Anderson said: “I really enjoyed listening to their ideas. As you’d expect from young kids there have been some really off-the-wall suggestions, but they’ve also had some really clever ideas which wouldn’t look out of place in a real cricket game.

“There were some interesting suggestions, such as double runs in the final over of a day’s play, or higher scores for hitting the ball to certain parts of the field. I could definitely see ideas like that coming to T20 or one-day cricket at some point in the future.”

Toyota GB general manager, marketing communications Stuart Sanders said: “Children are the future of cricket, so we thought that by encouraging them to think of ways they would like to see the game develop would give a valuable insight into how the sport might successfully change in the years ahead, while maintaining the qualities that make it so special for millions of players and fans around the world.”

If you have a great idea to make cricket better, you can take part in the Toyota Future of Cricket project by sharing it by using the hashtag #BetterCricket. 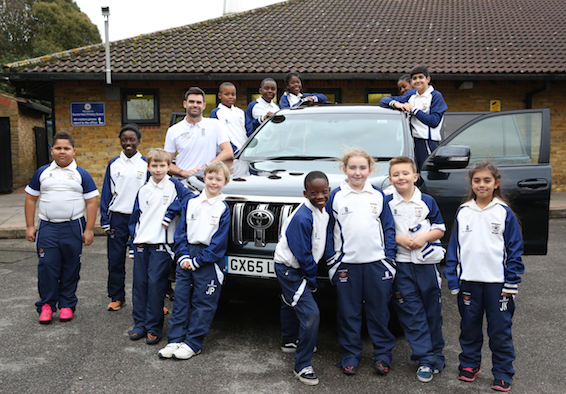