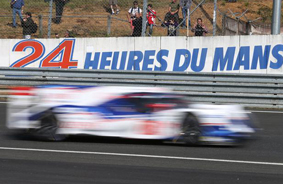 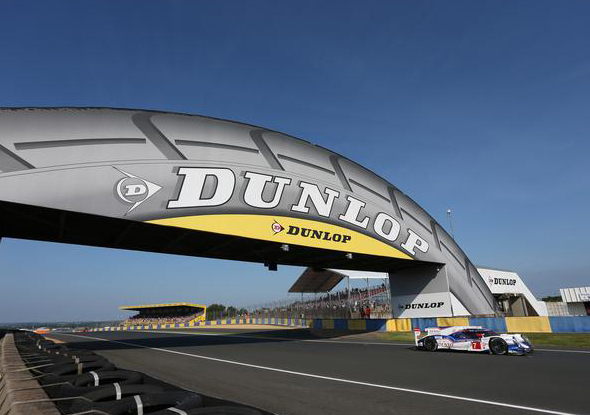 Toyota Racing have had an excellent lead-up to next week’s Le Mans 24 Hours and have victory in their sights as they head for the highlight of this year’s FIA World Endurance Championship.

The team’s previous visits to Le Mans have witnessed steady progress and a second place result last year, but with the new, 1,000hp Toyota TS040 Hybrid having won both WEC events so far this year, expectations are high.

Those victories, in six-hour races at Silverstone and Spa-Francorchamps, give the team a 48-point lead as they enter the third of eight championship rounds. With their cars having posted the first and second quickest lap times in a trouble-free official test session last weekend, they are ready to take on strong competition from rival manufacturers Audi and Porsche.

The front and rear electric motors provide 480hp of boost, with energy stored in a supercapacitor. The remaining 520hp is generated by a new-for-2014 3.7-litre petrol engine, driving the rear wheels. 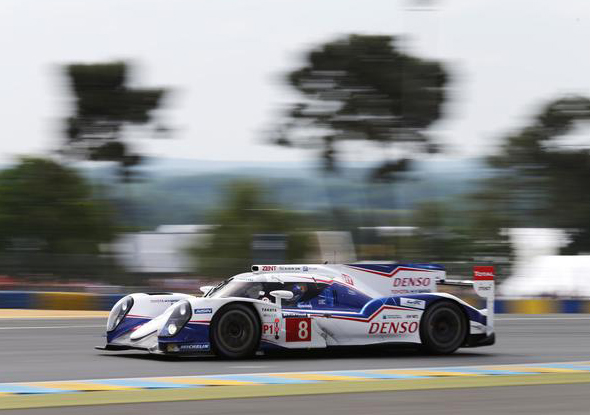 The No7 Toyota, the fourth place finisher last year, is driven by Alex Wurz, Stéphane Sarrazin and Kazuki Nakajima; the No8 car, the 2013 runner-up, is piloted by Anthony Davidson, Nicolas Lapierre and Sébastien Buemi.

British racer Davidson said: “I came to Toyota to win Le Mans; that has been my ambition since I came to endurance. This year I feel we are in a pretty good position and I would be disappointed if we do not have the performance to fight for the win in the ‘big one’, especially after the first two races. But at Le Mans you never know. Even if you have the fastest car, there are no guarantees.”

The action begins next Wednesday with a four-hour practice session in the afternoon, followed by two hours of qualifying from 9pm (all times UK time). Two further two-hour qualifying sessions follow next Thursday at 6pm and 9pm.

Race day next Saturday begins with an 8am warm-up session ahead of the official 2pm start time. 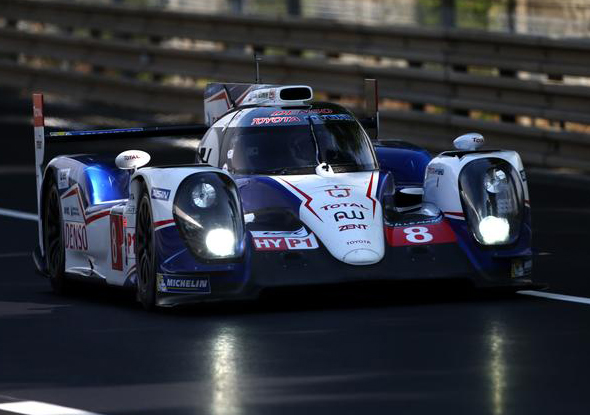