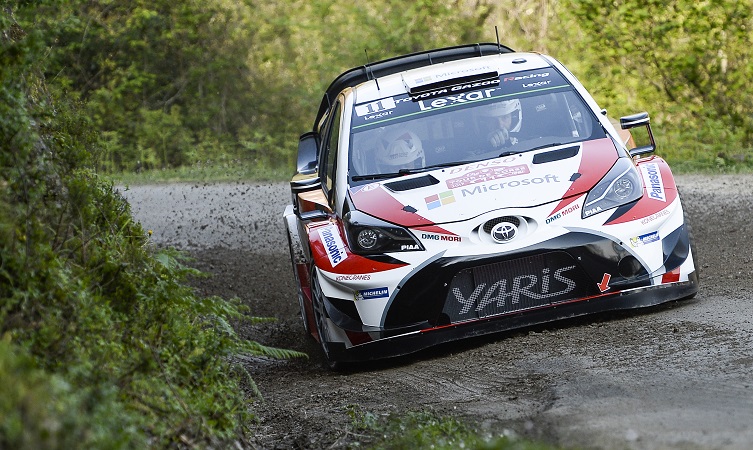 After a hugely successful home event in Finland, the Toyota Gazoo Racing World Rally Team heads to Germany for round ten of the 2017 FIA World Rally Championship.

Officially known as the ADAC Rallye Deutschland, the event takes place on 17-20 August and is only the second all-asphalt test for the Yaris WRC. So the team’s objective is to further develop the car’s performance on sealed surfaces. 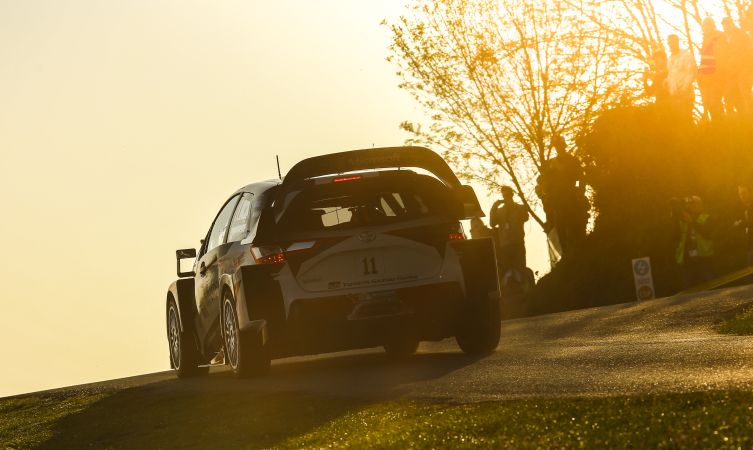 Tell me more about Rally Germany…

Rally Germany is renowned for the variety of its stages. These include twisting roads through vineyards, the notoriously tough Baumholder military zone and fast country lanes. The differing characteristics of each stage and the often changeable weather can make set-up and tyre choice difficult. 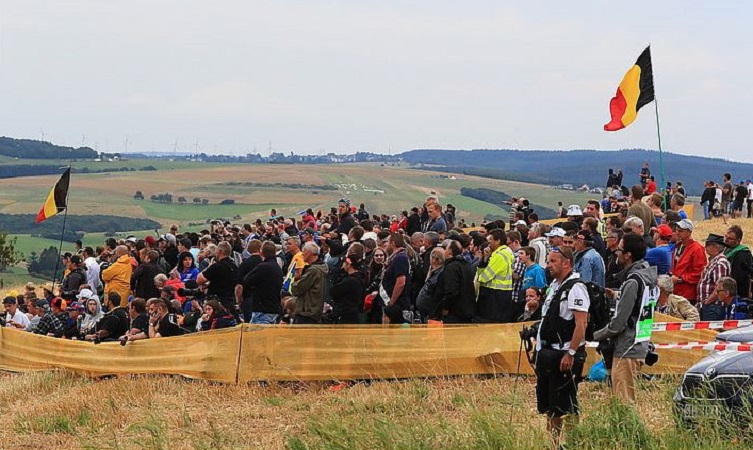 The rally has a new base this year at the Bostalsee reservoir complex in Saarland in the west of Germany. The action starts on Thursday evening with a super special stage in the city of Saarbrücken. On Friday the route includes three passes through another new, spectator-friendly stage at Wadern-Weiskirchen, while on Saturday the competition moves to Baumholder where the schedule of nine stages includes two runs through the 26-mile Panzerplatte. The event concludes on Sunday with two runs through the new Losheim am See and St Wendeler Land stages, including a final Power Stage. 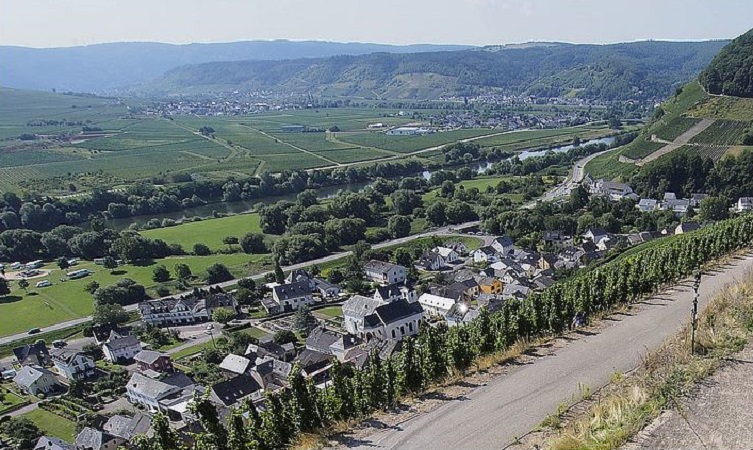 The beauty of Rally Germany is its unpredictability. The sheer variety of stage surfaces means that the only chassis setting common to all teams will be a low, road specification suspension. Meanwhile, tyre choice will be a gamble based on weather predictions, although the feared Baumholder stage is always slippery irrespective of whether the surface is wet or dry. 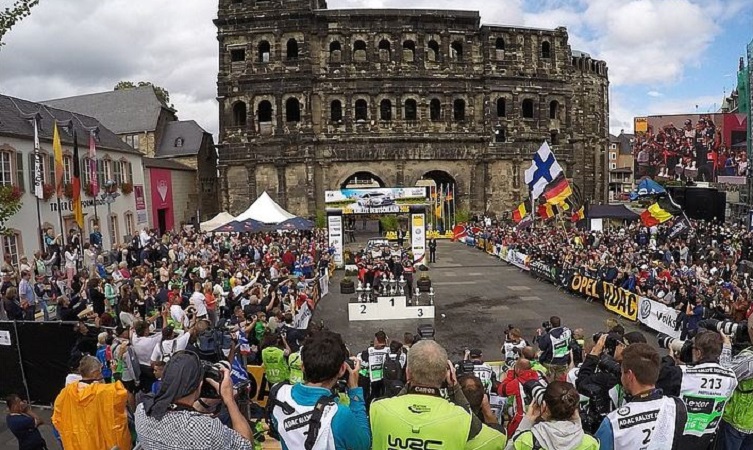 Many of the rally stages are new for 2017, so Rally Germany is living up to its reputation for unpredictability before it even starts. However, Friday’s super special in Wadern-Weiskirchen should provide daylong entertainment as the route is driven three times, while the main spectator area at Baumholder is always a fan favourite for providing a grandstand view. Finally, hanging around the service park at Bostalsee will be rewarded with mid-leg pit action as well as easy access to the end of the Power Stage and concluding podium celebrations.

Does Toyota have any history with Rally Germany? 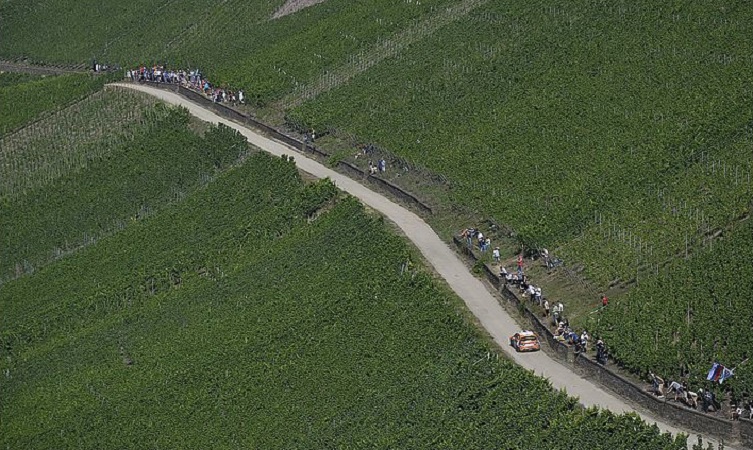 Regarding the current Toyota line-up, Jari-Matti Latvala has a decent record in Germany. He finished second in 2012 and 2015, despite being better known for his exploits on gravel. Team-mate Juho Hänninen has only contested the rally once before, back in 2011, while Esapekka Lappi claimed the WRC2 win on the event last year and finished seventh overall.

Tommi Mäkinen (below), Team Principal: “This will be our second asphalt rally of the year, so it will be interesting to see how the improvements we have made since Corsica now work in the different conditions of Germany. From my experience of Germany, I remember just how tricky the stages are. Generally, the higher up your start order is, the easier it is.

“We’re all in a confident mood after Finland and the drivers are feeling positive with the car. I think the Yaris WRC should be well-suited to these stages.” 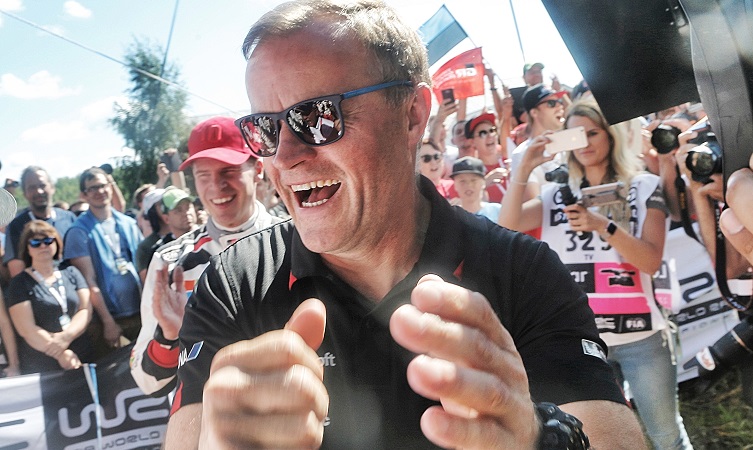 Jari-Matti Latvala, driver Yaris WRC #10: “The Yaris WRC in asphalt specification is pretty much as I remember it from Corsica but Germany has some different characteristics, with fewer corners and heavier braking into junctions from high speed. Braking is one area we concentrated on during the test as you can gain or lose a lot of time there. We also worked on the suspension – we’ll be running a slightly softer car in Germany than we did in Corsica.

“We had some rain during our test, which I was pleased about as you can normally expect wet weather during the weekend of Rally Germany. It can be one of the trickiest rallies of the whole year and our rivals will be especially strong, so if we can finish in the top five I will be happy and a podium would be a really great result.”

Juho Hänninen, driver Yaris WRC #11: “Although I’ve not driven in Germany for a long time, we were able to show some good speed on asphalt in Monte-Carlo and Corsica. So I think we can be strong in Germany, too – especially after testing.

“The weather is usually changeable in Germany and if it rains there will be a lot of mud in the road, which will make road positioning a challenge. But this rally is also good fun – the Baumholder stages on day two are really unique.” 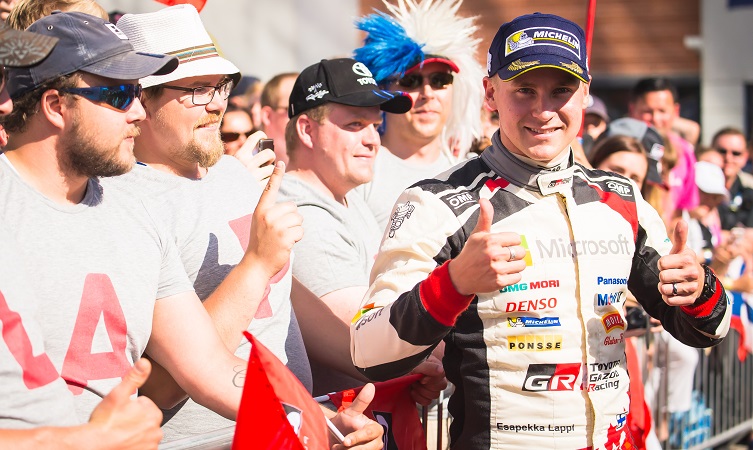 Esapekka Lappi (above), driver Yaris WRC #12: “Winning in Finland won’t make any difference to my approach in Germany. I’m going from my strongest event of the year to one that is definitely outside my comfort zone. It’s my first asphalt rally in a World Rally Car but I actually find that the Yaris WRC is easier to drive on this surface than gravel because it feels like a race car.

“The aerodynamics and potential of the car is so great that the tyres become the limiting factor. There’s more power than grip, so you have to drive cleanly and gently to keep the life in the tyres. If we can stay out of trouble in Germany then I think we have a chance to finish in the top five and score some points. That’s my goal.”