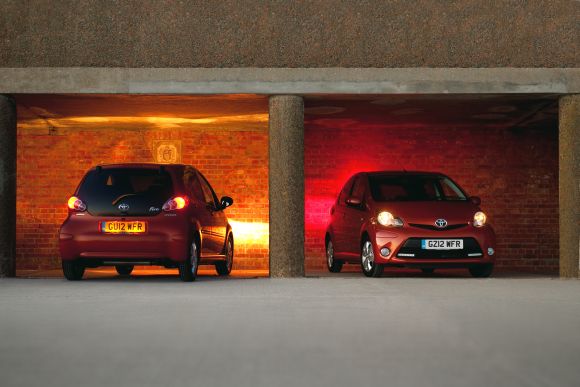 Hard though it is to believe, it has been nine years since the launch of the iconic city car, the Toyota Aygo.

Launched in 2005, before the invention of tablet computers and Twitter, the Aygo has enjoyed stratospheric popularity, with over 700,000 finding homes.

With the launch of the all-new Aygo fast-approaching, we reveal nine cool career highlights, that have cemented the Aygo’s reputation as a modern classic. 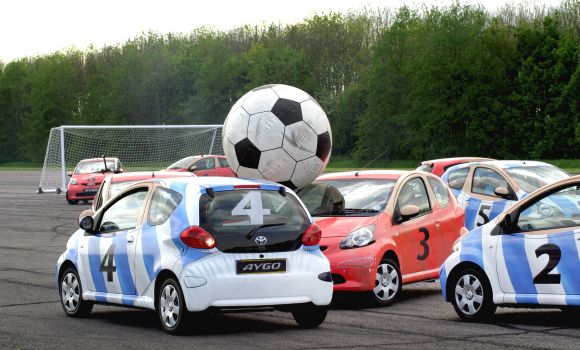 Top Gear kicked-off the trend for doing cool stunts with the Aygo, when presenters James May and Jeremy Clarkson went head-to-head in a game of Aygo football. 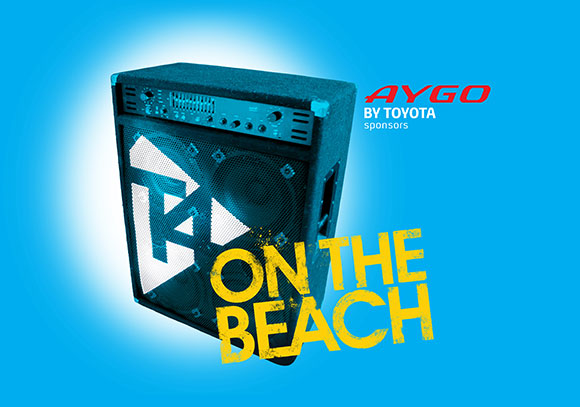 If you were in your formative years when the Aygo first went on sale, chances are you’ll remember Aygo’s high-profile sponsorship of Channel 4 teen show T4. Saturday mornings just aren’t the same without it!

3. We built the Aygo Crazy 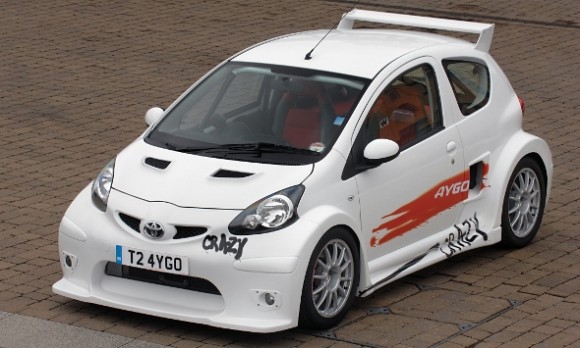 We showed-off the Aygo’s full performance potential by building the Aygo Crazy. The model lived up to its name, featuring a mid-mounted and turbocharged 1.8-litre Celica/MR2 engine driving the rear wheels, producing around 200bhp. 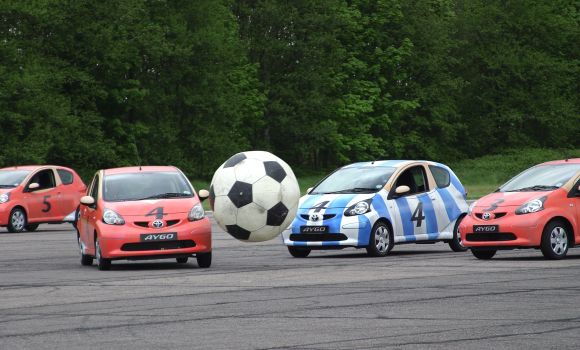 Former Top Gear ‘Stig’ stunt driver Ben Collins famously claimed that despite all the supercars, hypercars, exotic concepts, and hot hatches he’s driven, the Aygo is his favourite car. Collins commented: “The Aygo was the most fun although it was the cheapest.” 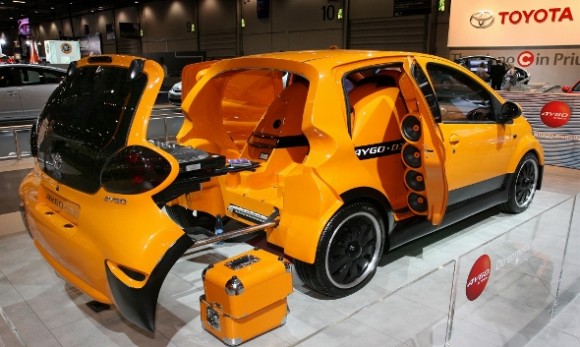 On the stand at the 2006 British International Motor Show, was the orange Aygo DJ – an Aygo with powerful speakers and built-in decks! It provided music for the entirety of the show – pump it! 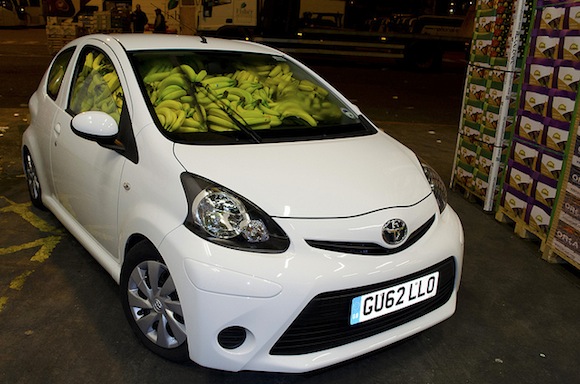 7. Banzai magazine were let loose on an Aygo 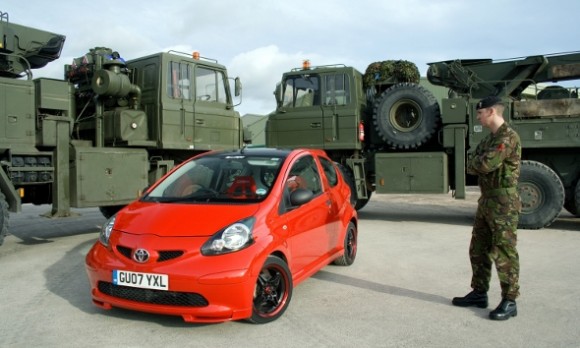 Our very own Toyota blog writer, Joe Clifford, kept a build diary of the supercharged Aygo above back in 2007, during his time as Editor at renowned Japanese car magazine Banzai. In addition to a host of visual and interior tweaks, the car benefited from a supercharger, which boosted output to 138bhp.

The magazine gave the car away in a competition, and the lucky winner was Chris Gentles from Glasgow, who, at the time, was based at Tidworth Garrison in Hampshire as part of the AS90 Regiment of The Royal Electrical and Mechanical Engineers within the Light Aid Detachment of the 19 Regiment Royal Artillery.

8. Aygo Sport gave a look at an Aygo beach buggy 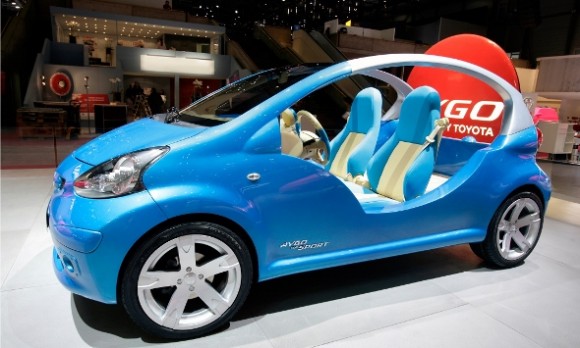 Remember the Mini Moke? We recaptured the spirit of the classic utilitarian beach buggy in 2007 with the Aygo for Sport Concept. Door-less, roof-less and with a wooden floor, it’s the ideal machine for Newquay surfers. 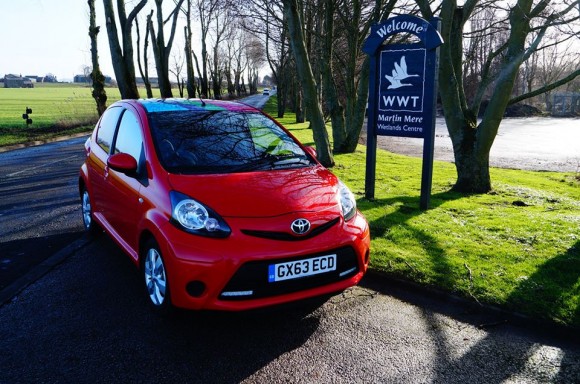 At the start of the year, we ran a competition on our Facebook page and Twitter account, giving you the chance to put your stamp on an Aygo city car – by designing a one-off roof decal. After reviewing all of the entries, we were won over by Toyota fan Tom Fazarkerly’s colorful and brilliantly simple crepe paper-effect design. We called on our friends at design agency Creative FX to produce the wrap and lay it onto our Aygo press car!

Got the hots for an Aygo? Find out more about the outgoing model on the designated section of the Toyota UK website. Register your interest in the all-new model here.