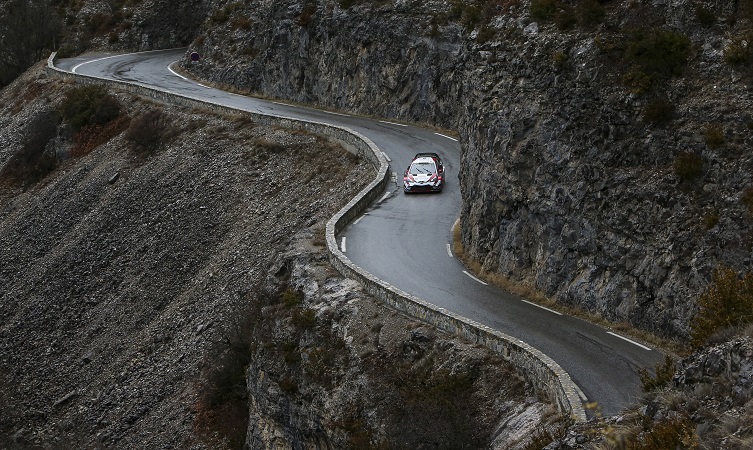 The opening round of the 2018 FIA World Rally Championship took place last weekend in the glamorous surroundings of Monte-Carlo. These are five bite-size moments from the Toyota Gazoo Racing World Rally Team trio during this unpredictable asphalt rally. 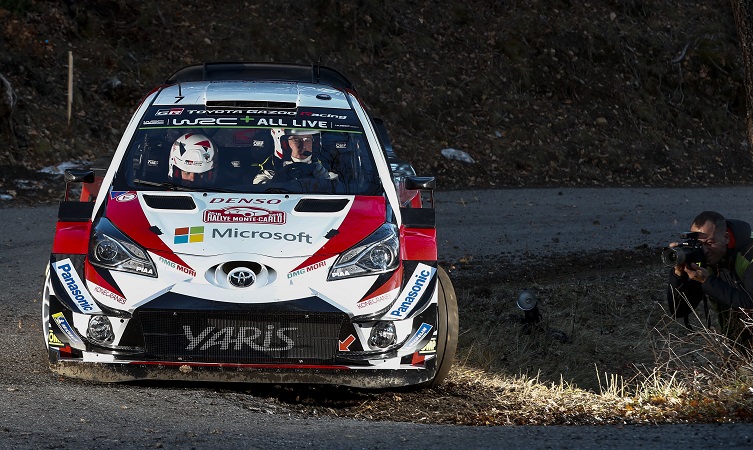 Jarri-Matti Latvala (driver car #7): “In the first two runs I wasn’t completely happy with the turn-in, but then we changed the front differential in service and afterwards the car was turning easier and that gave me more confidence.” 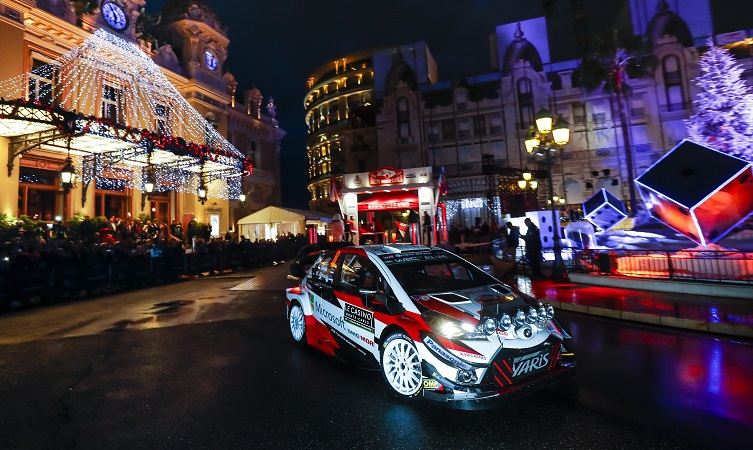 Ott Tänak (driver car #8): “That was quite a [memorable] start to Rallye Monte-Carlo; it was already very tricky. In the first stage the first kilometres were quite dry but after this it was like proper sheet ice.” 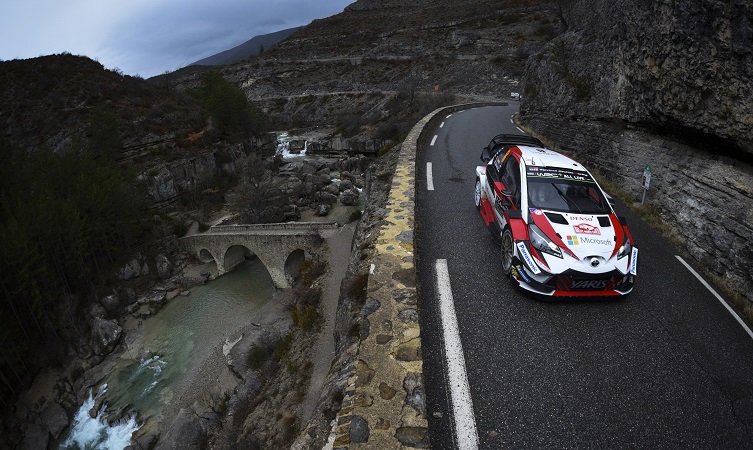 Tommi Mäkinen (team principal): “It has been a very positive day. It was an incredible performance from Ott. We are all surprised what he has done so far and how quickly he has learned about the car. It is looking very good for the future with him.” 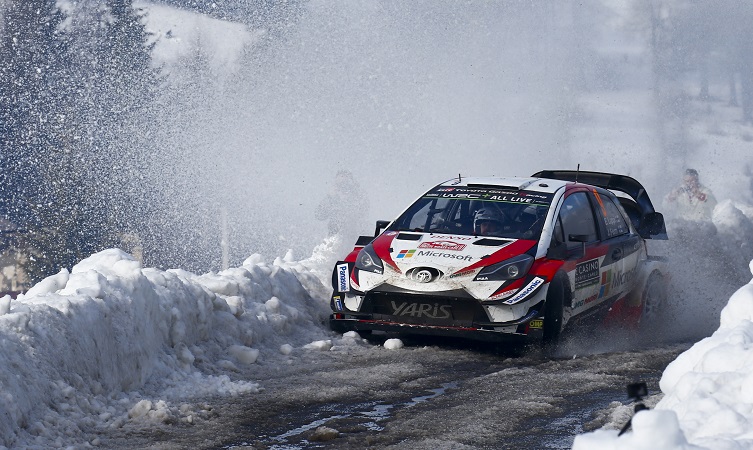 The crews faced typical Rallye Monte-Carlo conditions this morning, with the opening stage in particular covered in snow. Tänak set another fastest time in SS11, going 15.3 seconds faster than anybody else despite being one of several drivers to take an unplanned diversion through a field. 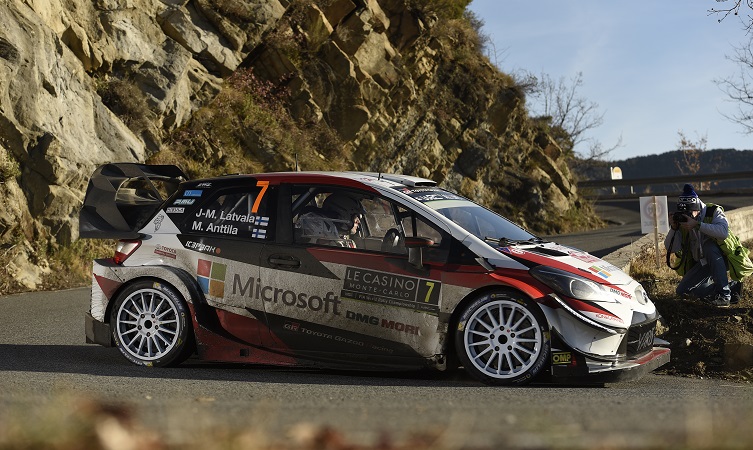 Jarri-Matti Latvala: “Rallye Monte-Carlo is never easy. We had difficult conditions again today, particularly with the ice on the Col du Turini that came since the recce. I’m really relived to get to the finish and to be on the podium. The team has done an excellent job and the car is performing really well, so I’m excited for the season ahead.”

Rally Sweden, the second round of the 2018 World Rally Championship, takes place on 15-18 February.