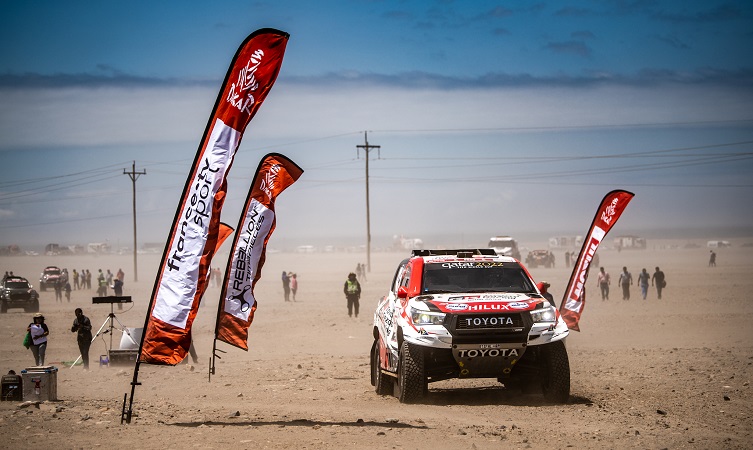 Our first report from the 2019 Dakar Rally covered the preparation and first three stages, which culminated in the #301 Hilux crew of Nasser Al Attiyah and Mathieu Baumel leading the event. This second report covers stages four through six, while the third report will review the last four stages and the final results table. 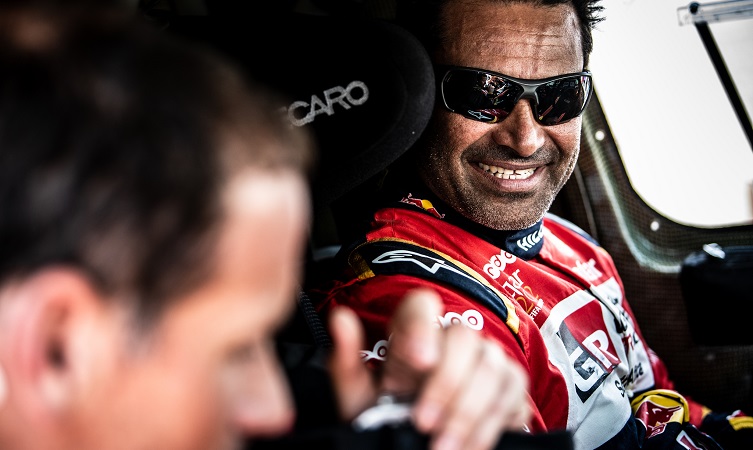 The opening half of this support-free marathon stage brought mixed results for Toyota Gazoo Racing. At the head of the field, Al Attiyah and Baumel pushed the #301 Hilux throughout the stage and extended their overall lead to almost nine minutes but there was heartache for Ten Brinke and Panseri after losing almost three hours. 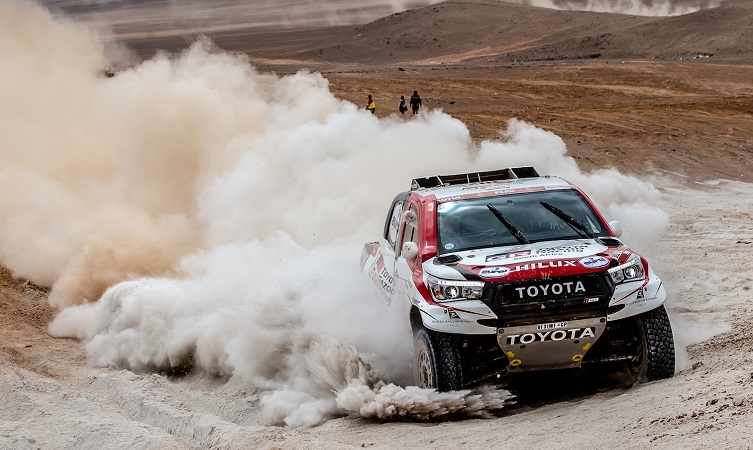 “We had a perfectly clean run today,” beamed Al Attiyah. “The car ran like clockwork, we have no damage and we’re looking forward to tomorrow’s stage, which will take us back to the service crews in Arequipa.”

It wasn’t so straightforward for the crew in the #309 Hilux. A lot of time was lost near the start of the stage after Ten Brinke and Panseri struck a rock concealed in thick dust, which severely damaged a rear wheel. The pair stopped to effect a repair, generously assisted by teammates De Villiers and Von Zitzewitz, though the #302 Hilux had to resume the race after more than hour to avoid losing too much time.

Competitive times were posted for the rest of the special stage as the crews slowly clawed back positions in the overall table.

The overnight pause between stages four and five saw the crews service and repair their own cars, before beginning the return journey to Arequipa. This massive stage saw Al Attiyah and Baumel post the second-fastest time, extending their overall lead by the best part of 16 minutes.

A high-speed drag race along the Peruvian beach demonstrated the surprising pace of the competitors. But it was the 450km long-haul that allowed the #301 Hilux crew to come away with the biggest smiles through a consolidation of the overall lead. 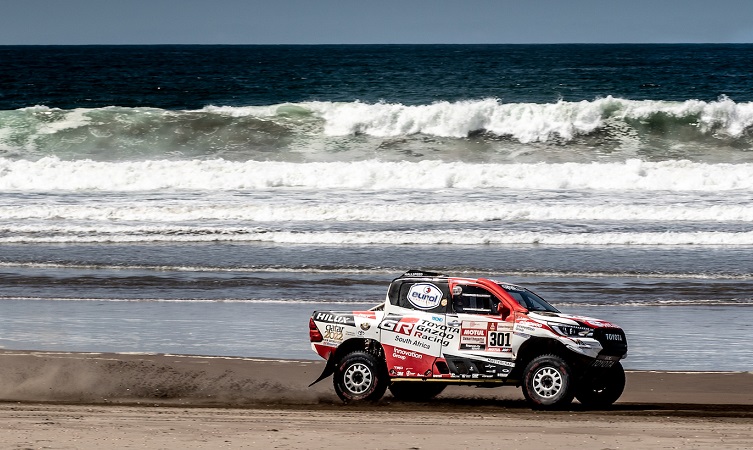 “We had a very good marathon stage,” said Al Attiyah, “but we decided to moderate our pace somewhat today. Even so, we are happy to have gone second-fastest – and even happier to be leading the Dakar at the halfway mark.”

Consistent, top ten performances from the #302 and #309 Hilux crews saw them continue their upward trajectory in support of Al Attiyah and Baumel. “I think we went past 62 cars today,” revealed Ten Brinke. “It was difficult but also very satisfying to be making up ground.”

A welcome rest day followed the conclusion of stage five, which allowed the technical crews the opportunity to prepare the cars for the final stages of the race. However, according to team principal Glyn Hall, “To be at the head of the field with five stages to go is a cruel mix between elation and terror.”

Stage six saw the Dakar Rally resume with a race back to the bivouac at San Juan de Marcona via a 290km stage and more than 500km of road routes.

“Today’s stage was extremely difficult, with some massive dunes and tricky navigation,” revealed Al Attiyah. “We led for most of the stage but then made a small mistake near the end, which allowed [Loeb] to take the stage win.” Nevertheless, it was a result that allowed the Qatari driver to extend #301’s lead to almost 38 minutes. 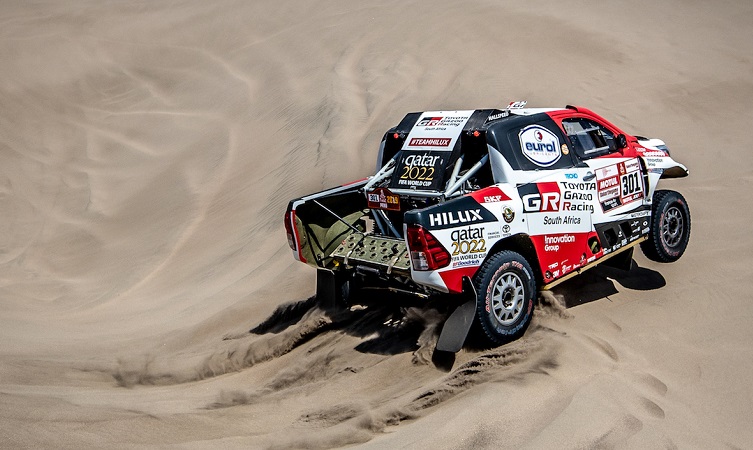 It was a solid stage for De Villiers and Von Zitzewitz, too, who ran in fourth position for most of the stage before losing four places due to unclear navigation near the end of the test. However, it was enough to bring them back into the top 20. Teammates Ten Brinke and Panseri experienced similar issues in the latter section of the stage.

“I’m not sure it can be much tougher than stage six in terms of terrain,” explained team principal Hall. “But the crews will be covering terrain that was used in previous stages, so there will be many confusing tracks to make navigation a challenge.”

Look for our final Dakar Rally report at the end of the week, which will cover stages seven through ten as well as the final results table.