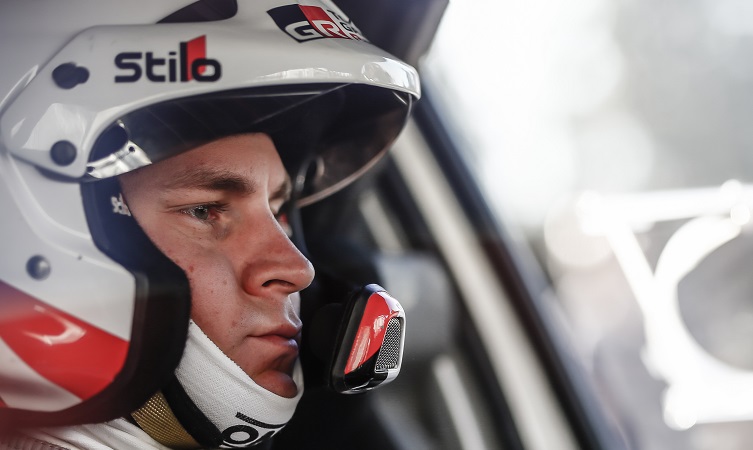 Toyota Gazoo Racing took on the soft gravel roads of Rally Portugal for the sixth round of the 2018 World Rally Championship, hoping to continue the momentum of its victory in Argentina. 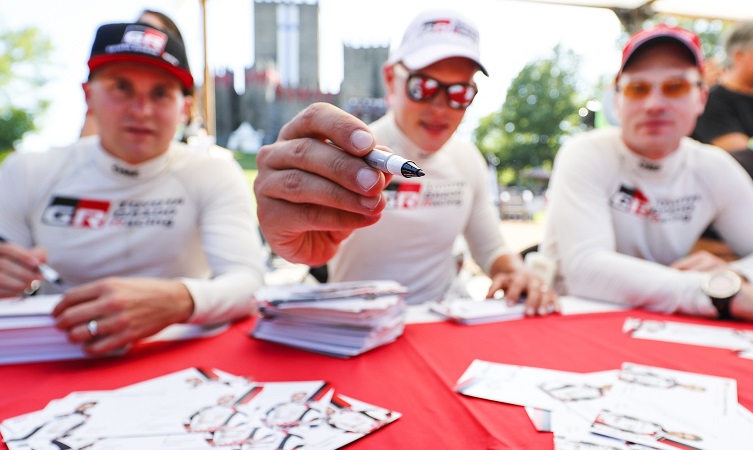 As you will see from our quotes-based review below, not everything went to plan…

Review: Rally Portugal kicked off in the evening with a 3.36km super special stage at the Lousada rallycross circuit, where Ott Tänak posted the fastest time to take an early lead of the event. 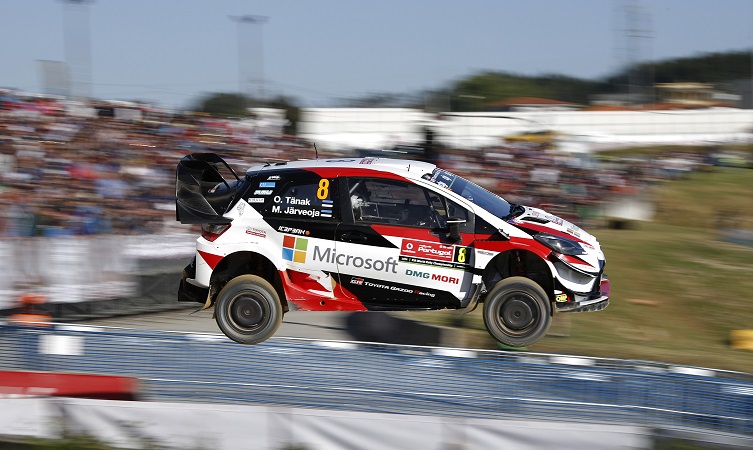 Ott Tänak (driver car 8): “This was a nice stage to start. I tried hard and we managed the quickest time. I think our biggest challenge will come tomorrow, as we will be running third on the road and I expect a lot of loose gravel.

“The roads here a quite fast and flowing, and we know our car is very competitive when it’s like that, so I’m confident going into the rally.”

Review: It was a tough first full day, which proved to be a day of attrition for all teams. While Tänak and Latvala were forced to stop during the morning after impacts damaged their cars, Lappi made his way up the leader board during the afternoon to complete the day in fifth overall. 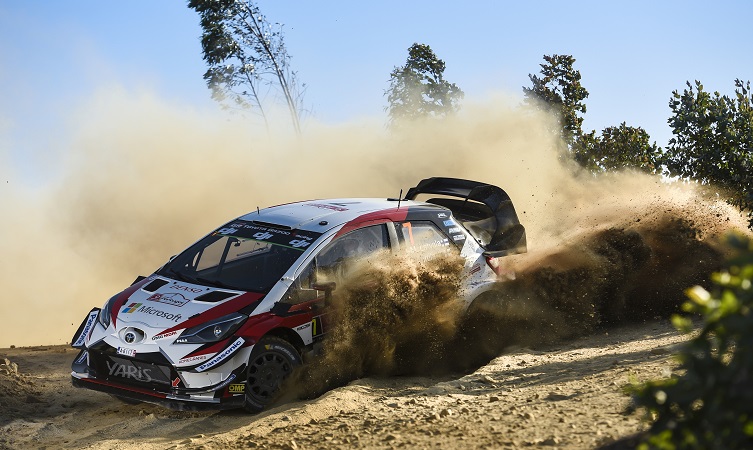 Ott Tänak (driver car 8): “It was very, very unfortunate what happened to us. Early in the first stage we came across a place where the road was full of rocks. We could not avoid them and they damaged our radiator. We had to stop soon afterwards with an engine issue, which it was not possible to repair here.

“It’s a hit for our championship big but it’s never over before it’s over, so I will keep fighting. We will aim for a big fight-back in Sardinia – we know we have the performance.”

Review: Today was a stronger day for the Yaris WRC. Latvala returned to action and put the previous day’s retirement firmly behind him, demonstrating his speed by claiming two stage wins. Lappi also had a strong day, keeping himself in contention for a podium place in a closely fought battle. 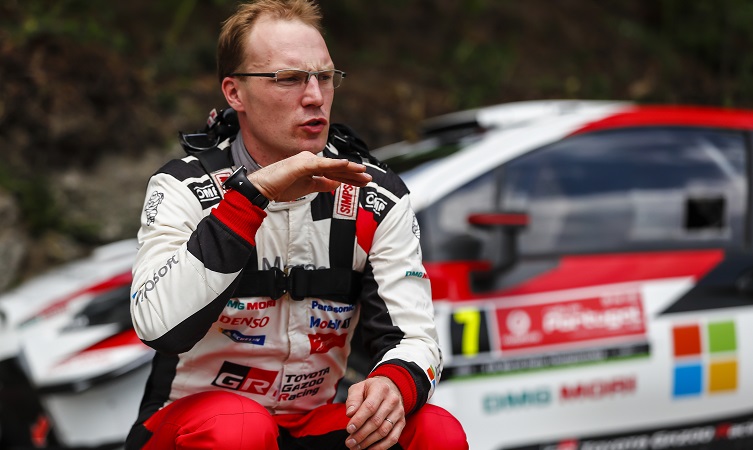 Jarri-Matti Latvala (driver car 7): “I’m really happy about today. We had two stage wins, so we know the speed is there; we just need to bring it to the end.

“Tomorrow my approach will be to try and carry on in the same way. I want to be competitive and do another clean day, and then of course in the Power Stage I will try to attack and get some points. The idea is to try and keep building confidence ready for Sardinia.”

Review: Lappi finished in fifth position following a strong performance on the final day that featured two stage wins. Team-mate Jari-Matti Latvala also enjoyed a positive conclusion to the event, taking his third stage win of the weekend and bringing the team’s total for the rally to six. 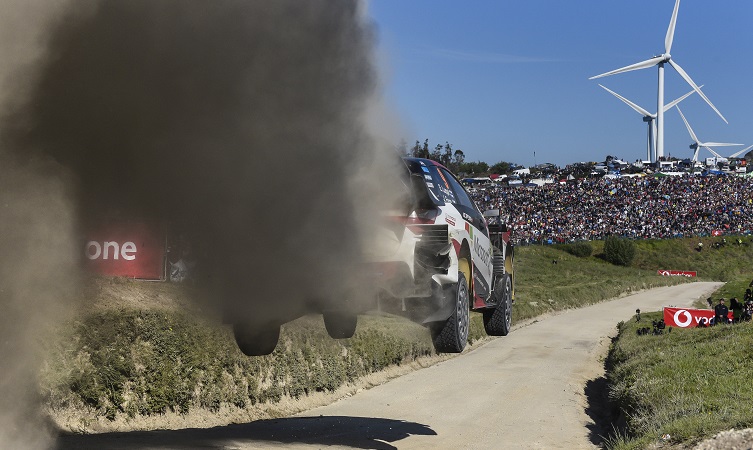 Esapekka Lappi (driver car 9): “Today we continued like we ended yesterday – flat out all the time. But in the end we just couldn’t catch Suninen.

“However, I have to be pleased to take five points from the Power Stage. I have now won half of the Power Stages this year, and this is important because I now have 15 points from these three stages alone. I’m pretty satisfied with the weekend; we didn’t make any mistakes and that is what we were looking for.”

The seventh round of the 2018 World Rally Championship is the Rally Italia Sardegna, which takes place on 7-10 June.