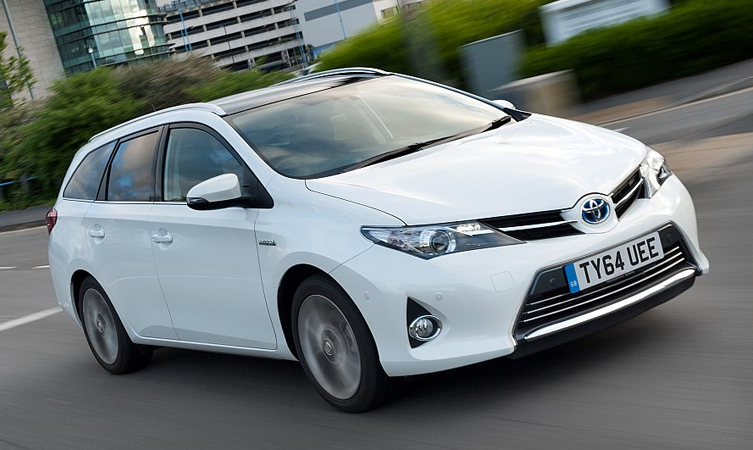 The successful progress of hybrid power to become a mainstream choice for Britain’s car buyers has helped Toyota post its third successive year of sales growth in the UK. At year-end, hybrids accounted for almost a quarter (23 per cent) of all Toyota cars sold.

Toyota has put hybrid at the heart of the market, introducing the technology in core models such as Auris and Yaris. In 2014 the British-built Auris range, including hybrid, marked a 17.8 per increase, while Yaris Hybrid – a unique proposition in the supermini segment – achieved a 47.1 rise in Toyota sales volume. 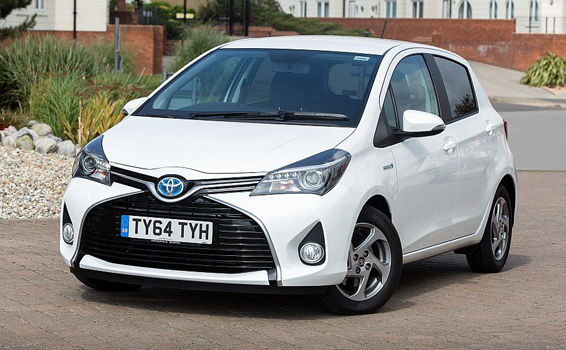 The introduction of new Aygo early in the year generated a huge response in UK showrooms, its wealth of personalisation possibilities helping it to a 26.8 per cent sales hike. 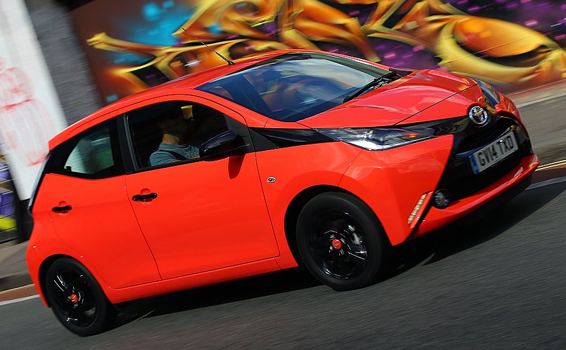 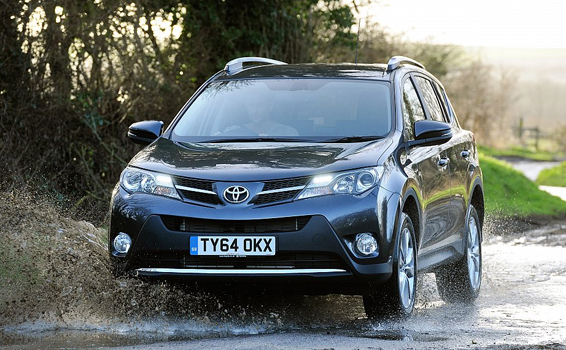 Toyota group sales, including light commercials and Lexus, reached their highest level for five years, at 115,197 units. Hilux continues to go from strength to strength, helping Toyota achieve an increase of almost 20 per cent in its LCV sales. 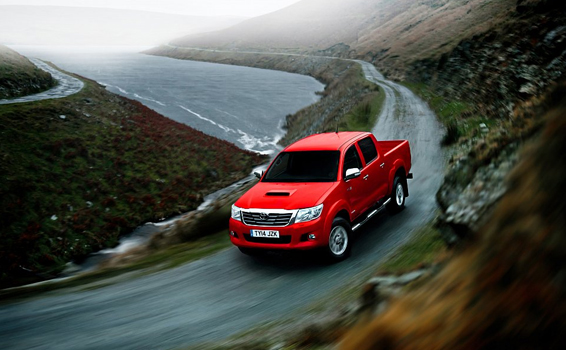 Lexus sales rose to a seven year high, helped by a near-doubling of IS sales and an excellent early response to the launch of the new NX 300h crossover. More details about Lexus performance can be found here.

Matt Harrison, Toyota President and Managing Director said: “The past year has been a good one for Toyota and the retail motor industry in the UK as a whole. The results we have achieved demonstrate that Toyota’s pioneering investment in hybrid technology is paying big dividends and continues to reshape public preferences and expectations about vehicle performance, efficiency and refinement.”